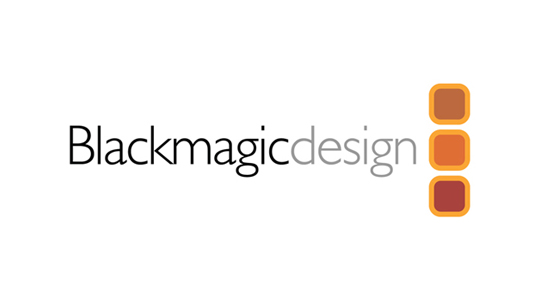 Blackmagic has followed through with their promise for regular updates, announcing firmware version 1.8.2 bringing all flavours of Apple ProRes 422 to their current cameras.

Previously only HQ was available when selecting Apple ProRes. Compatibility with more compressed versions of the popular codec will give users greater flexibility.

Just last month I was on a shoot where this would’ve been useful, it was a multi-cam shoot that required Apple ProRes files direct from cameras for the quick turn around edits.
The BMCC was the bottleneck, as it could only record Apple ProRes HQ we had to set all Atomos recorders from other cameras to match (Apple ProRess 422 would’ve been just fine). As a result, rushes were 20% larger than it had to be; a big difference on a 4 camera 4 day shoot.