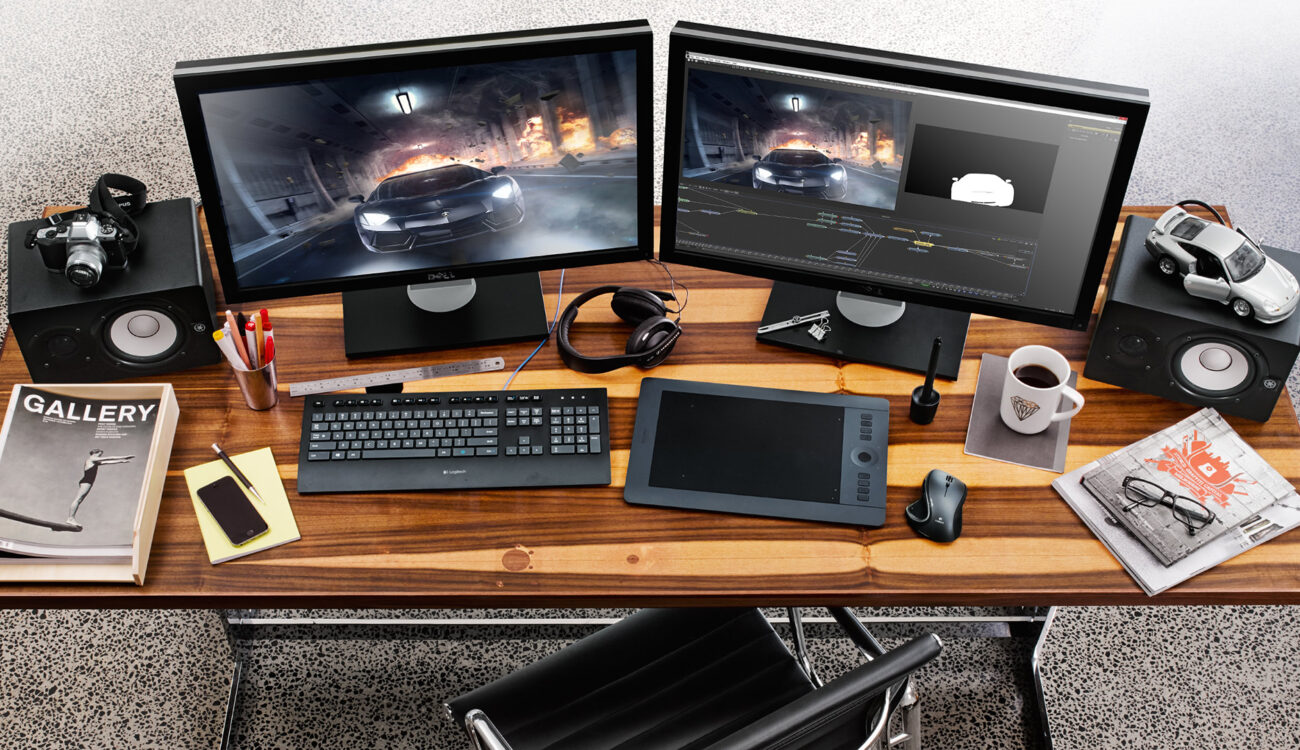 After acquiring Fusion back in 2014 from Canadian company eyeon software Inc, Blackmagic Design has put a lot of energy into developing one of the most advanced pieces of compositing software out there. After offering support for both, Windows and Mac platforms, the company just has announced Fusion 8 for Linux.

Blackmagic Design Fusion 8 is a serious tool for all kinds of VFX, 2D and 3D compositing and following the steps of their acquisition of DaVinci Resolve, the Australian company offers Fusion 8 in two flavours: A free version and a paid ($995) studio version. As of today you can download the geeky Linix version, in addition to the Windows and Mac versions. In the realm of serious compositing this platform is a standard anyway. 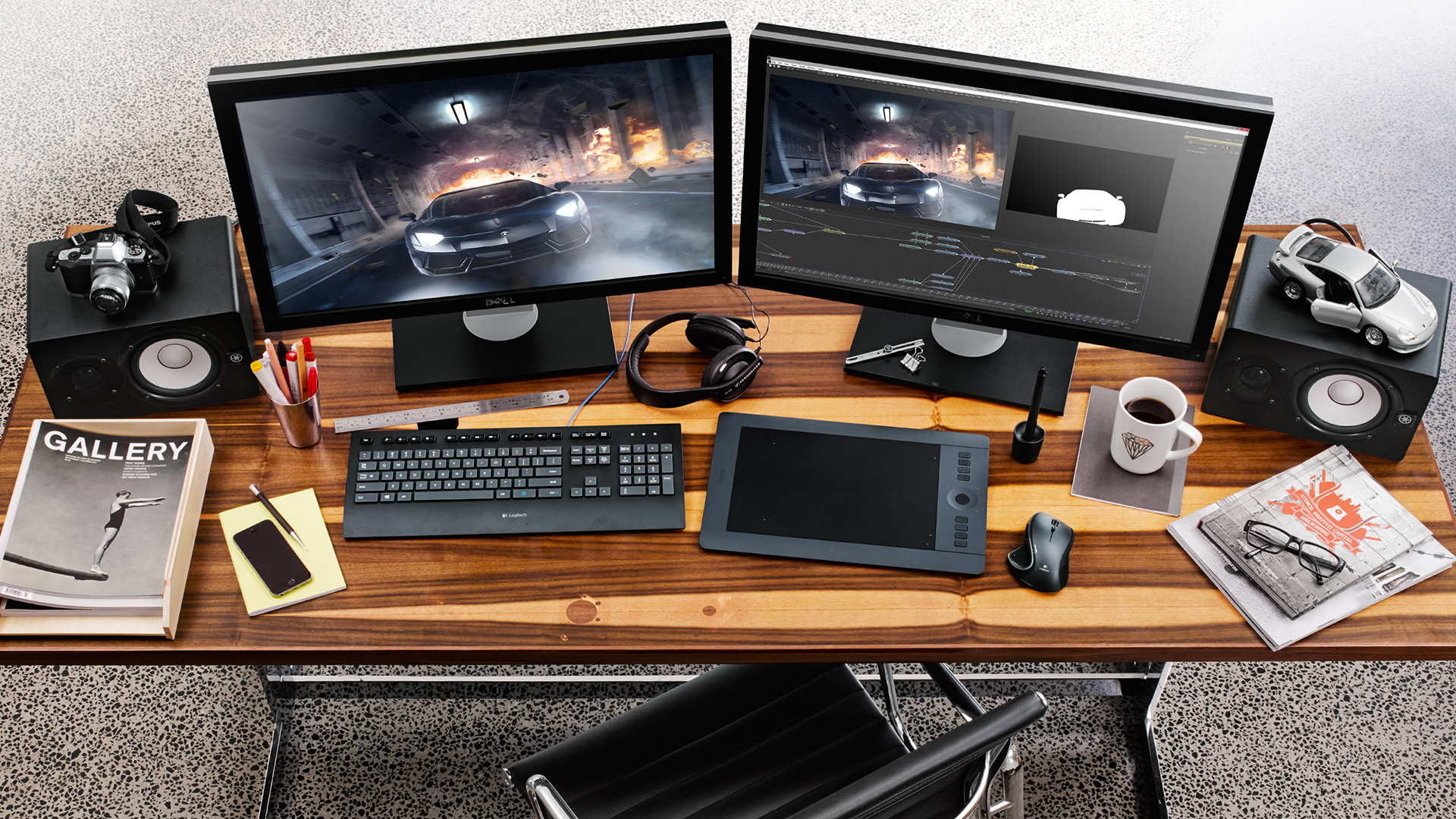 Just like DaVinci Resolve you have to dig a bit into the comparison chart in order to spot the limitations of the free version. For example, the output is limited to UHD resolution in the free version. Well, I could live with that but I have to admit that I’m not a hardcore user who sits in dark compositing suite for days (and nights).

Linux vs. Mac and Windows

For many years, professional users have relied on Linux based workstations in order to harness unlimited render nodes and high performance pipelines. Linux seems to be the sytem of choice when it comes to hardcore performance! DaVinci Resolve is available for Linux, too. But you have to purchase the full blown version which includes the advanced grading panel and a Linux dongle. Unfortunately, this is the only option if you want to work on Linux. The dongle of the studio versions (Mac and Windows) won’t work with the Linux version. 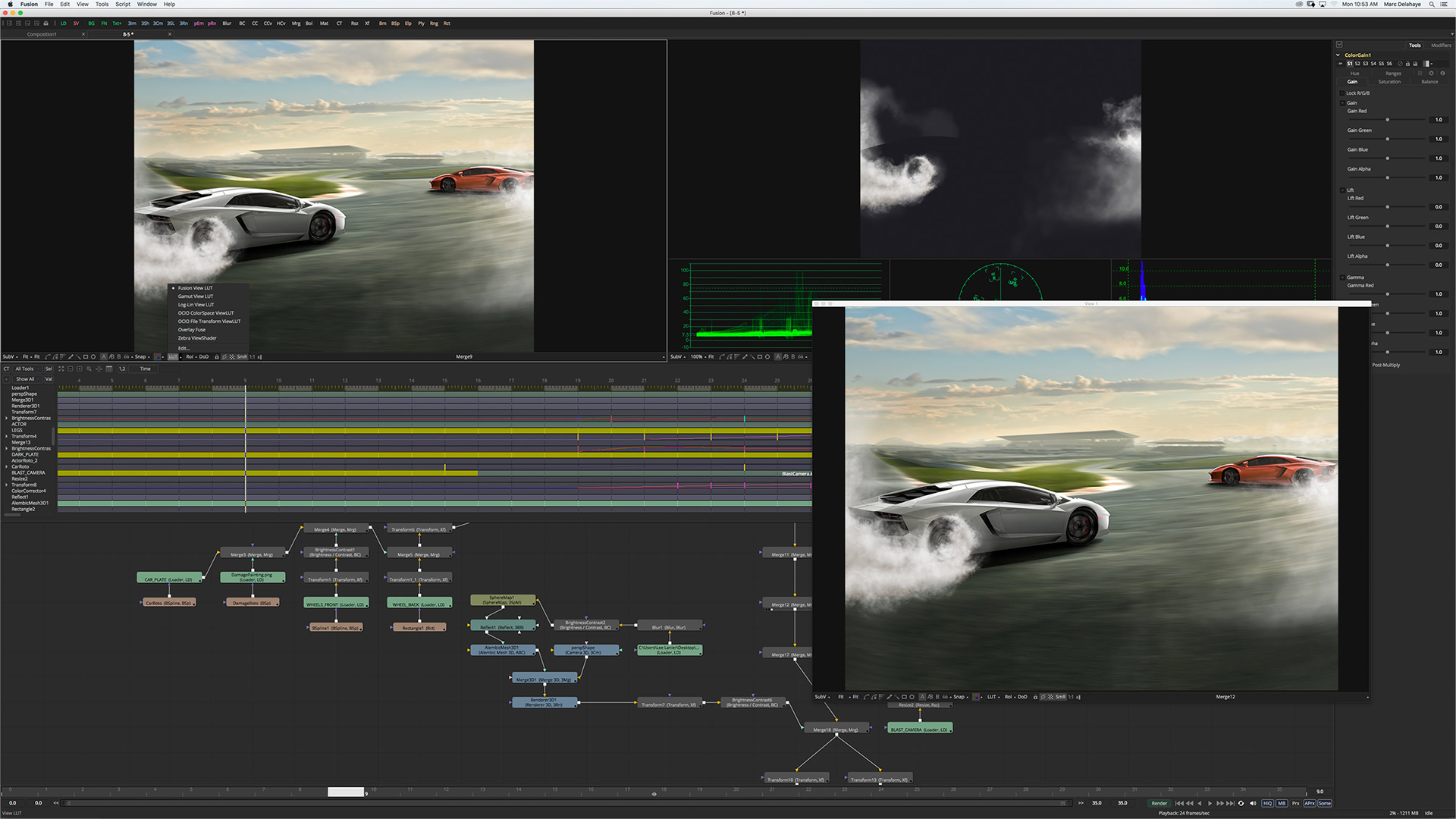 Maybe this is about to change as well as Blackmagic opens the gates for Fusion 8 on Linux for free? We live in exiting times, that’s for sure. The only problem is to harness all that power you are being given. The learning curve for Fusion 8 seems to be quite steep–but actually, Adobe After Effects is not the simplest tool out there either.

What do you think about Blackmagic’s policy on their high end software products? Sure, they try to drive you into buying accompanying hardware for their software, such as with their UltraStudio playback solution. But in the end it’s nice to see that the company grants us access for very high end pieces of software. Even if you haven’t thought about how to implement these into your workflow, maybe you can make good use of them in the near future. Keep on learning!

Check out Blackmagic Design’s website for all the details.