This is the first NAB in years where we’ve not seen a new camera announcement from Blackmagic Design. But the company doesn’t hesitate to introduce innovation in other fields. Besides their 4K disk recorder monitor that we already covered, Blackmagic also announced the complete re-write of their Ursa Mini Camera operating system, new micro converters, a dedicated studio viewfinder for the Ursa Mini and more.

Sorry, no new camera whatsoever. But nevertheless, the guys over at Blackmagic Design had some fresh products and updates to show at this year’s NAB in Las Vegas. Maybe the company has learned from the past few years that it might be smart not to push things too hard and only to announce new products as they become available, or at least, almost available. Blackmagic Design’s Tim Siddons talks us through their latest announcements.

First of all, there is an entirely new user interface coming to the URSA range of cameras. Written from scratch, some annoying bits and pieces will be things of the past once this update is released “later this year.” Hopefully rather sooner than later, as it comes with some handy features such as the support of 17-point 3D LUTs, multi-user presets, variable white balance control (no more baked in presets) and a neat feature called smart shutter angle selection tool. It’s designed to determine the most appropriate set of shutter angles to use for your given area or frequency of voltage input, respectively to reduce flicker in your shot. 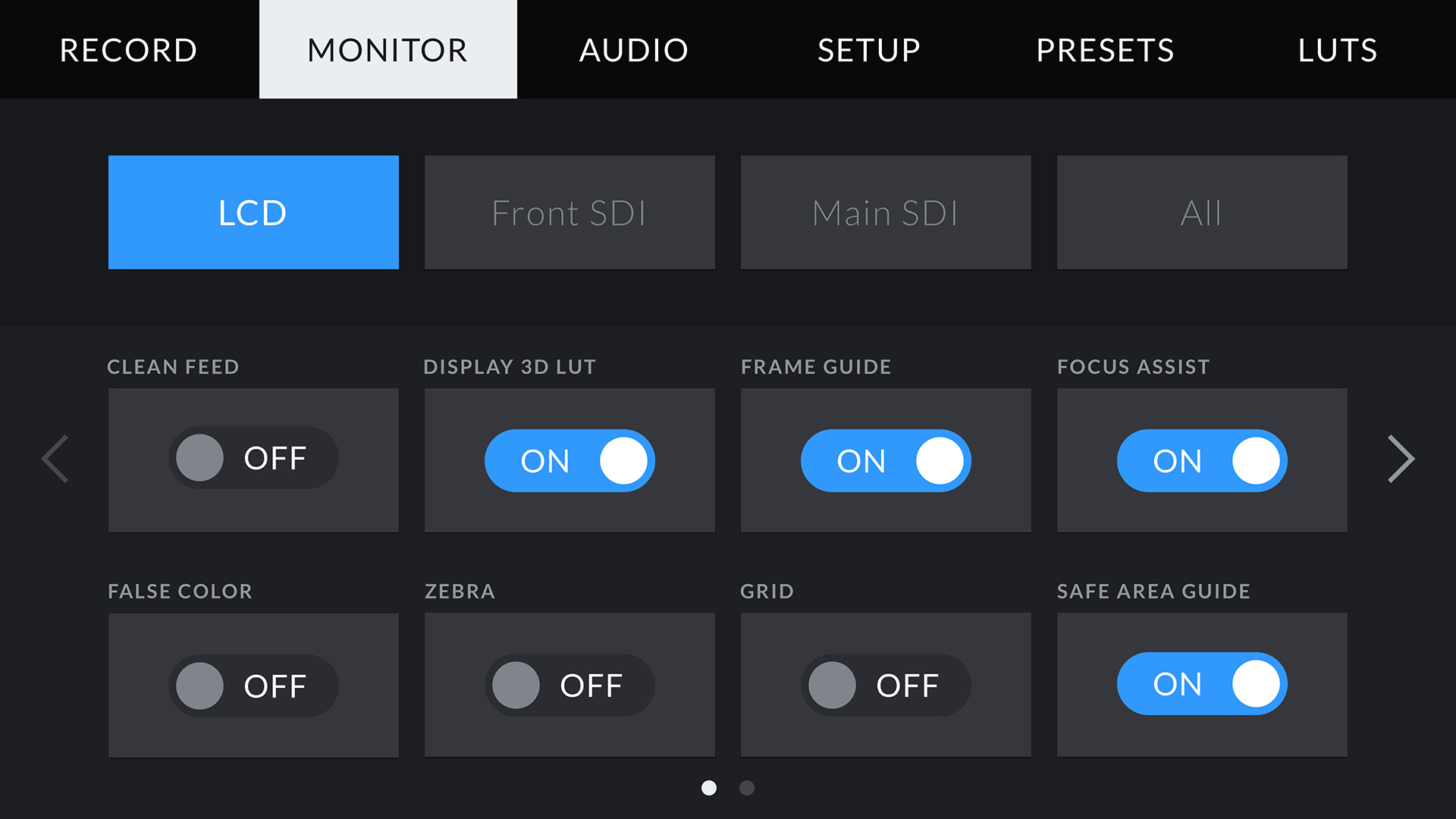 This update will be free of charge and will become available for the URSA mini range first and then for the original URSA camera.

Next up, there is a significant update for the URSA range of cameras. Blackmagic Design announced a new software update which allows you to control the camera remotely via an ATEM studio mixer or any other production mixer which is capable of handling the URSA control protocols. 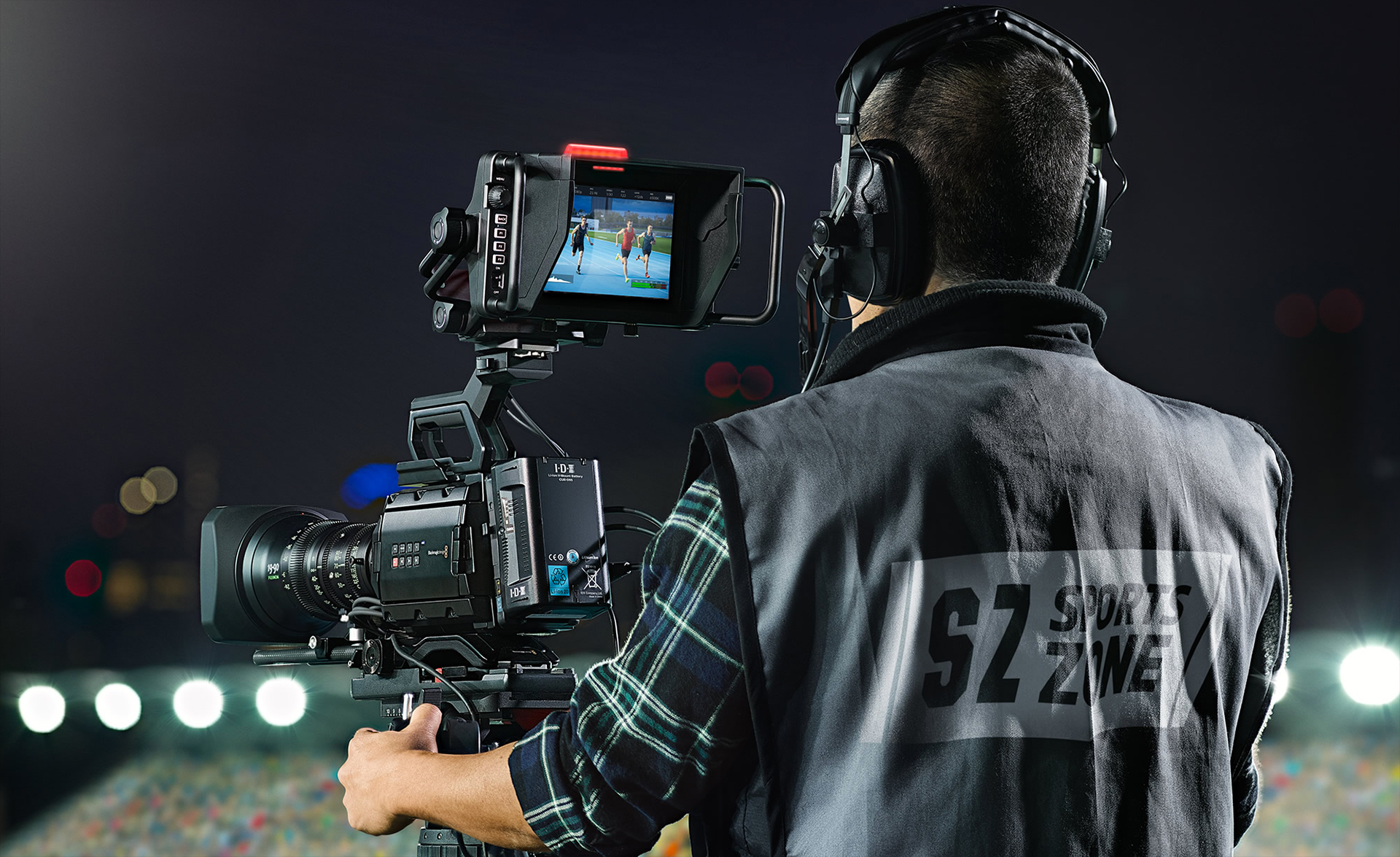 In addition to that, Blackmagic Design introduces a new studio viewfinder. It’s a 7″ screen with dedicated hardware controls and a neat variable resistance mounting solution which gives you total control of the viewfinders position. It’s not a touchscreen (like the one on the URSA itself), but it has it’s own control system which includes nice to have features like peaking, contrast, brightness (controlled via dedicated knobs) and software features like zebra, false color, guides, meters and assignable buttons. The Blackmagic studio viewfinder will be available in July and will retail for 1,795$.

The family of Blackmagic Design’s Mini converters is growing. No, sorry. Actually, it is shrinking as the new line of converters is called micro converters and due to their size this new naming is quite reasonable—these boxes are more or less the size of a matchbox. 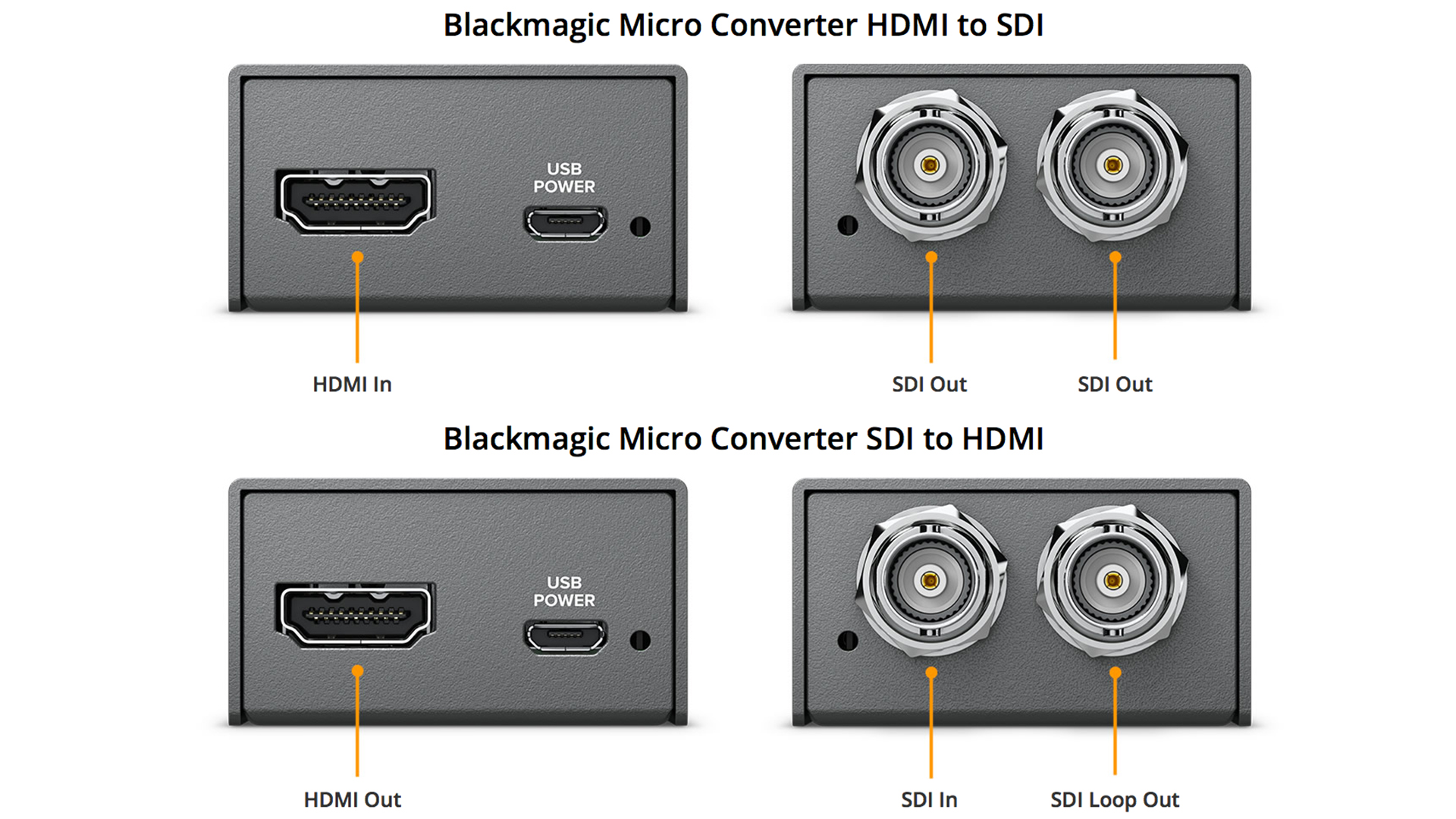 For now, there are two micro converters available:

Both converters are USB powered so the idea is to have them ready whenever needed even without an outlet in reach. Just use one of your power bricks for your phone. Yes, it is out of battery, again. These converters are available now, and they retail for 85$ each.

There is another free update for their flagship grading suite, DaVinci Resolve. It comes with a lot of new features, and even more, bugs were squashed in this release. The company claims that there are more than 1,000 improvements and more than 250 new features implemented in this version such as HDR support for example. A lot of developing went into the editing side of resolve, which is a necessity I would say but it’s nice to see it improving! 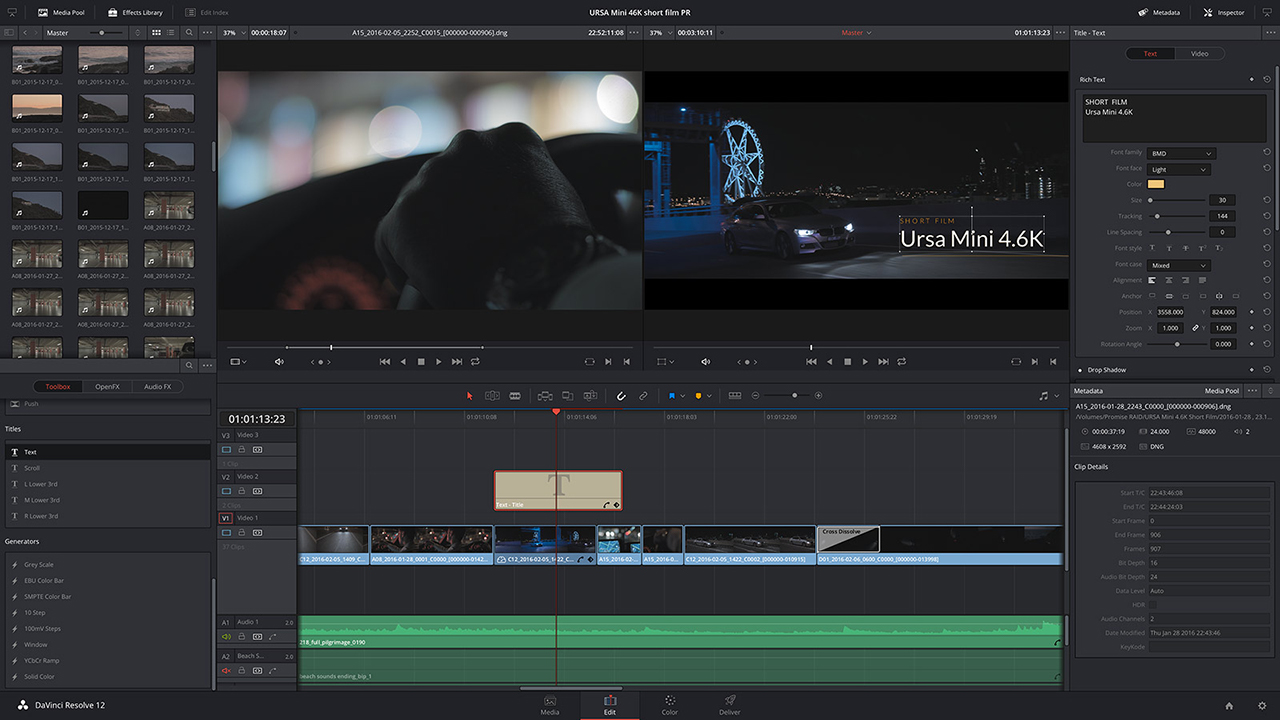 In the end, the question is this: What is easier—having an industry standard grading suite at hand and still have to develop an editing suite on top ( DaVinci Resolve) or vice versa (Adobe Premiere Pro? The race is on!

Make sure to visit Blackmagic Design’s website for all the details and announcements regarding NAB 2016.