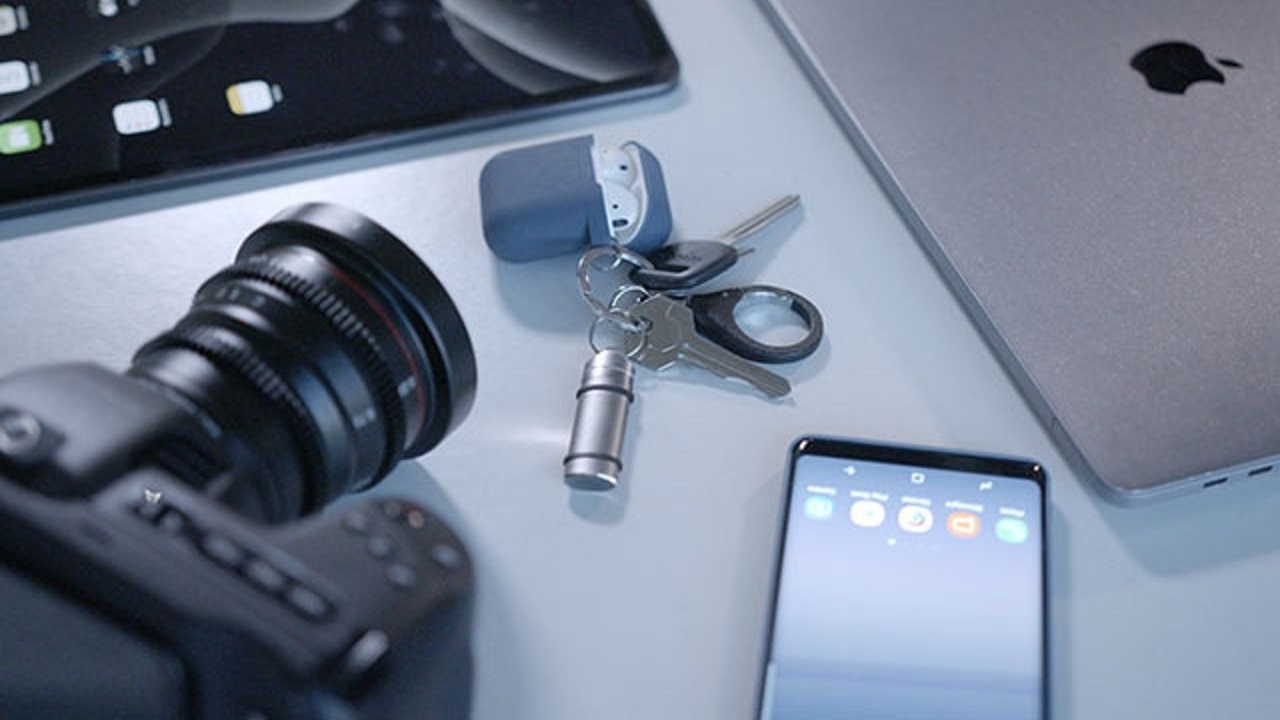 Bullet SSD is a very portable Solid-State Drive, which is currently available on Kickstarter. It comes in 1TB or 2TB size, offers maximum transfer speeds of 500MB/s, and weighs only 18g with dimensions of 51 x 16 x 8mm. There are only three days left to pledge and get it in March 2020. 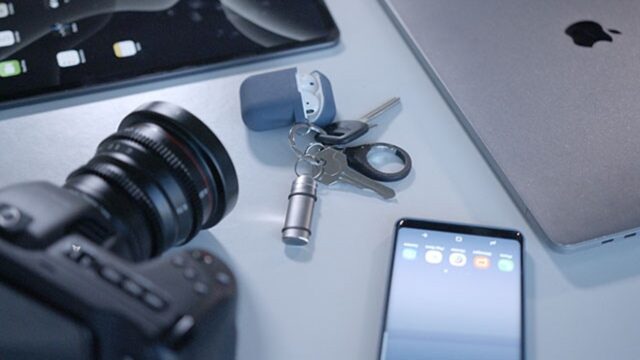 Solid-State Drives or SSDs are becoming very popular for many use cases. They offer generally larger capacity than USB sticks or memory cards and at the same time they are faster and more compact than standard hard drives. There is now one new SSD on Kickstarter, which caught my attention when it comes to portability.

Bullet SSD is an ultra lightweight external Solid-State Drive. The drive will be available with both 1TB and 2TB capacity. Maximum transfer speeds reach 500MB/s. With its weight of 18g and dimensions of 51 x 16 x 8mm, it basically looks like a small keychain USB stick. Unlike flash drives that have a similar size, the Bullet SSD is a full fledged Solid-State Drive powered by TLC NAND. 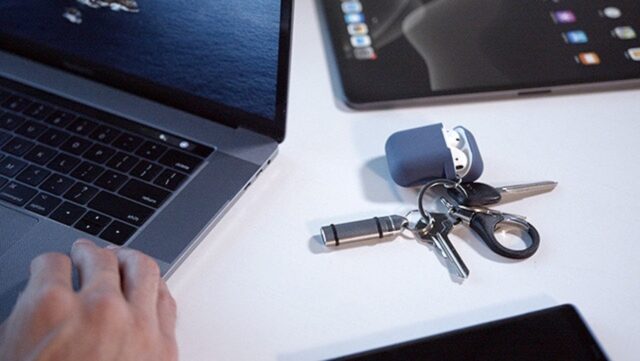 Bullet SSD is made from a single piece of aerospace aluminum, which increases its durability. It’s also IP67 certified so it is water- and dustproof. It can be used with desktop computers, laptops, cameras, smartphones, tablets, or gaming consoles.

The Bullet SSD Kickstarter campaing has been launched already at the end of November 2019 and there are only three days left to pledge and get one (or more) Bullet SSD. Its innitial goal of $6,400 has been successfully met as the campaign already raised over $550,000.

One of the toughest challenges when designing such a small SSD, is how to deal with the overheating. The Bullet SSD is equipped with a low heat generating and energy efficient flash controller in order to keep its dimensions very compact. The case acts as a passive cooling with the Graphene Heat Shield, which helps to conduct thermal energy away from the chips to maintain a low operating temperature for optimal performance.

Since modern cinema cameras start to support direct recording to USB-C media, this drive could be an interesting option for very compact rigs. Few examples of cameras that currently support USB-C media output would be Blackmagic Pocket Cinema Cameras (4K and 6K) and SIGMA fp. In my opinion, the number of cameras with USB-C media support will grow in the future. In the case of Bullet SSD, however, there would have to be some way to lock it in place for a secure connection. 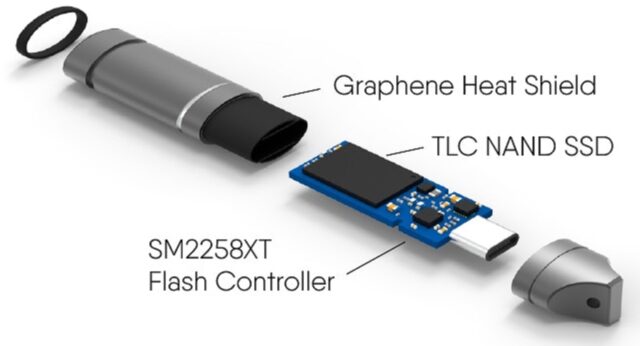 According to their Kickstarter page, the idea for Bullet SSD was born in January 2019. The team went through various stages of development and at the moment they have a finished and tested production samples. They are planning to enter mass production in February 2020. Shipping to Kickstarter backers should occur in March 2020. 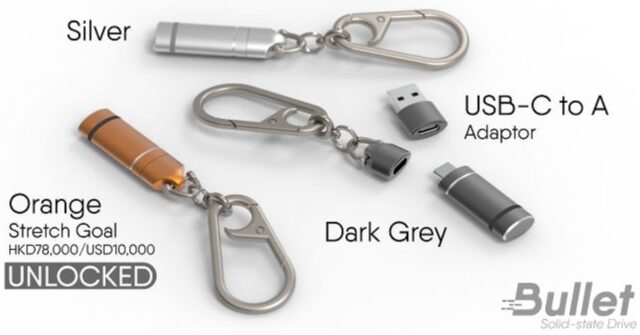 As the funding was very successful, they already reached five stretch goals. Some of these added extra colors (orange, purple, and black) while the other stretch goals added key chain with carabiner and free engraving (which is limited to 7 letters and may add one more month to the estimated delivery date).

We are saying this at the end of every crowdfunding-related article: Please be aware of the risks when backing a project on a crowdfunding platform. Please read Kickstarter’s terms of use – especially Section 5, “How funding works”. Keep in mind that there can be significant delays when delivering the product. Some projects even don’t get delivered at all.

What do you think about the Bullet SSD? Do you use USB-C recording with your camera? Let us know in the comments below the article.