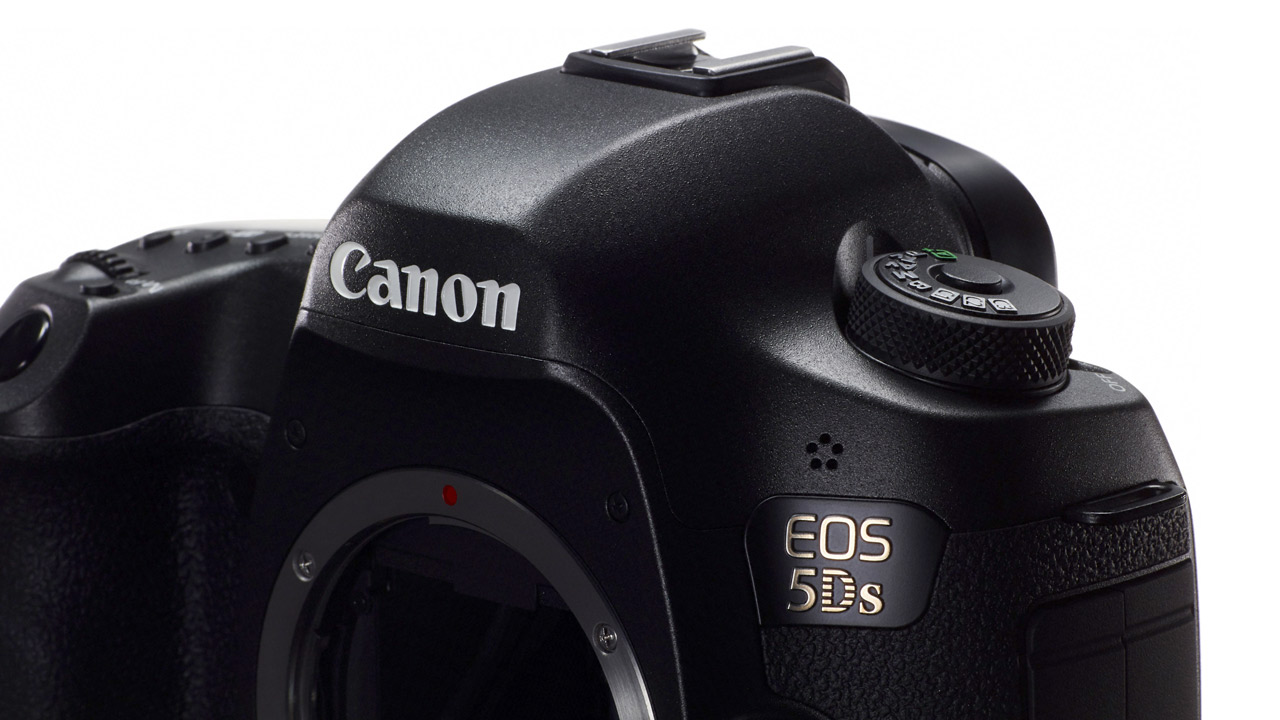 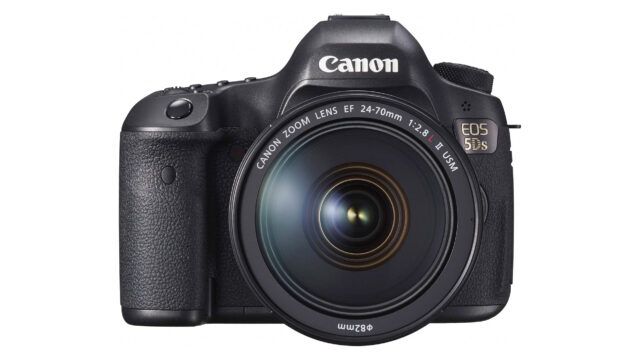 Today, three years later, Canon tries revolution again by bringing medium format resolution into a “normal” DSLR. The Canon 5DS & 5DS R are here. Oh, and they can also do video, but nothing fancy it seems. 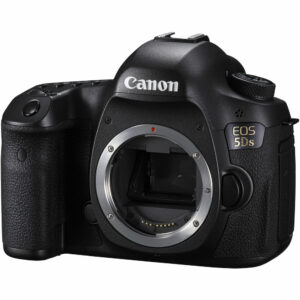 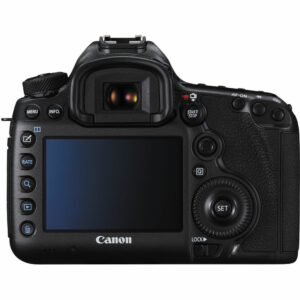 There’s no question this will stir up the photography market once again. Because if you’re into stills then you know that pixels become more relevant every day and medium format photography has been out of reach for the prosumer type photographer, just as until recently 2K & 4K have not been an option for the prosumer filmmaker.

Speaking of which, what about video on the Canon 5DS?
Well it seems Canon wouldn’t call this one a “C” camera, as they refer to their line of movie shooting large sensor bodies. 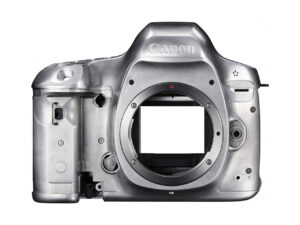 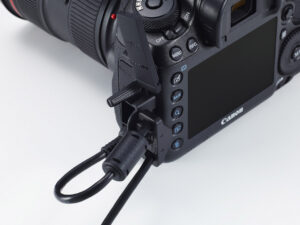 Something new is the port protector the 5DS comes with, intended to protect hdmi connections as they are prone to break the connector on the camera. 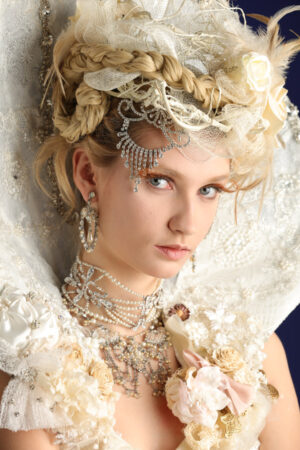 A feature hint that we yet have to confirm comes from a comment on Ken Rockwell’s website who had a chance to play withe the camera and states that “The shutter button can be programmed to capture stills while rolling video.”.
This sounds like the 5DS will allow you to shoot stills without interrupting video capture.

As always the real video quality of a camera has to be tested properly and can’t be judged by a feature list alone. We will soon test the Canon 5DS in our test lab and compare its video functionality to similar cameras on the market.

5DS, 5DS R, what’s the difference? You guessed it, the 5DS R eliminates the low-pass filter effect to make images sharper while in turn having a greater potential for moiré and other color artifacts.

There’s a video on the Canon channel that shows off all the new features of the Canon 5DS & 5DS R:

The Canon 5DS & 5DS R will be start shipping in June and costs $3699. The camera is already available for pre-order here. We expect to see more new cameras by Canon in the next months.