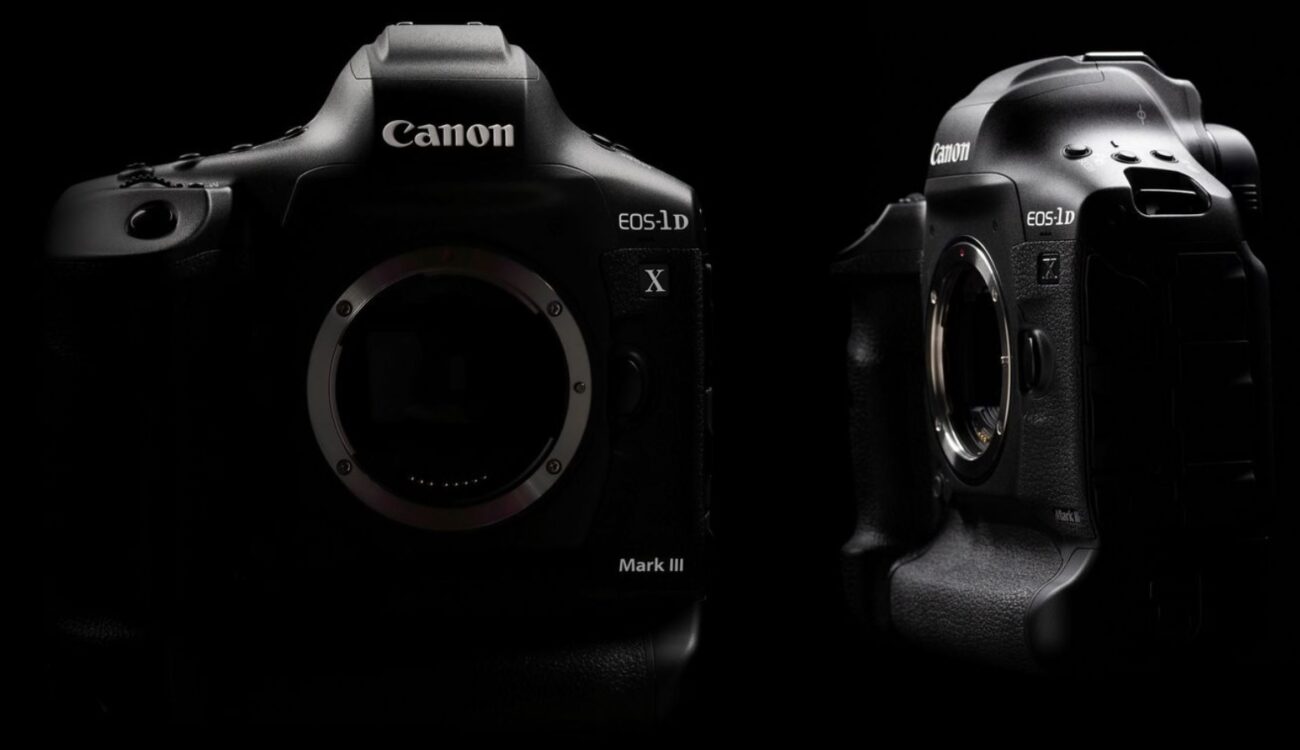 Today, Canon announced they are working on their new flagship DSLR camera, the EOS-1DX Mark III. On top of the improved photography specs, the new model will offer some impressive video capability too – 4K video at up to 60fps, plus the option of capturing RAW video or 4K 10-bit 4:2:2 video with Canon Log both internally to CFexpress cards. 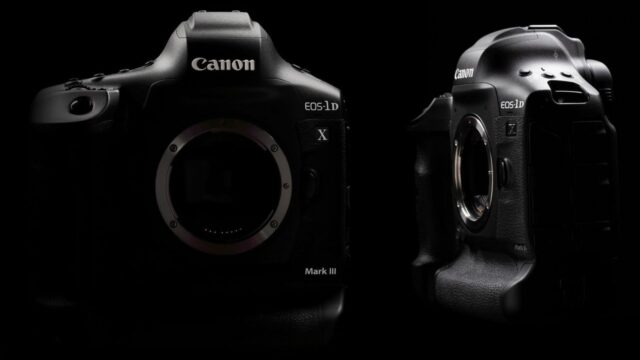 The EOS-1 has been Canon’s DSLR flagship line since the first EOS-1 was announced in 1989. That means this year Canon is celebrating the 30th anniversary of the EOS-1 line. How else can one celebrate a product line other than announcing a new addition to the line? Just today, Canon announced the development of the new Canon EOS-1DX Mark III.

The last generation EOS-1 camera is naturally the EOS-1DX Mark II. Even despite being targeted mainly at professional photographers, it got fairly popular among filmmakers too. The video-oriented specs of the 1DX Mark II were and still are pretty impressive. Sure, the camera is really big and heavy, but it offered 4K up to 60fps high bitrate video, dual pixel AF, pleasing colors, and other useful features for filmmakers. You can check our previous articles about the 1DX Mark II: First impressions review, Lab test along with Canon 1DC comparison, and Second real-world review.

Let’s take a closer look at the features and specs of the newly announced EOS-1DX Mark III.

The EOS-1 line has always been about high image quality, ergonomics, and speed. It is very popular especially among sports and nature photographers and journalists for its unbeatable speed in continuous mode. The continuous stills capture will be really fast with the new Mark III as well. It will offer a 16fps frame rate with the optical viewfinder and 20fps using either the mechanical or electronic shutter in live view mode with full AE and AF.

Talking about autofocus, according to Canon, the EOS-1DX Mark III features a brand-new AF sensor with more resolution than its predecessor, using advanced AF algorithms with deep learning technology for unparalleled focus tracking. In Live View and video, there’s the added advantage of Dual Pixel CMOS AF across approximately 90×100 percent of the sensor with 525 AF areas.

The camera will offer a new full-frame CMOS sensor along with the new DIGIC processor, which will offer cleaner results in high ISO levels. In terms of connectivity, the EOS-1D X Mark III features Wi-Fi, Bluetooth Low Energy, and GPS. It also offers double the transfer speeds of the EOS-1D X Mark II via the built-in ethernet port or through the optional WFT-E9, and with a revised user interface.

When it comes to video specs, the new 1DX Mark III looks very impressive. It will be capable of recording 4K video at up to 60fps plus the option of capturing RAW video or 4K 10-bit 4:2:2 video with Canon Log both internally to CFexpress cards. It seems the camera will have two CFexpress slots.

There are improvements in the ergonomy of the camera as well. It should offer improved battery life using the LP-E19 battery. It will have new illuminating buttons and an all-new AF point selection control within the AF-ON button in addition to the multi-controller. The 1DX Mark III will also have a new bright viewfinder. All these features will be packed in a magnesium alloy weather-sealed body.

There is no information about the price or availability yet as this was only a development announcement. The EOS-1DX Mark II is currently selling for $5,500 after discount, so I expect the price of the Mark III to be somewhere above $6,000.

According to Canon, the EOS-1D X Mark III will be on display at the Canon booth during PHOTOPLUS, the largest annual photography event in the U.S., held from October 24 to 26, 2019 in New York City.

What do you think of the new EOS-1DX Mark III and its video specs? Do you shoot with the 1DX Mark II? Let us know in the comments underneath the article.