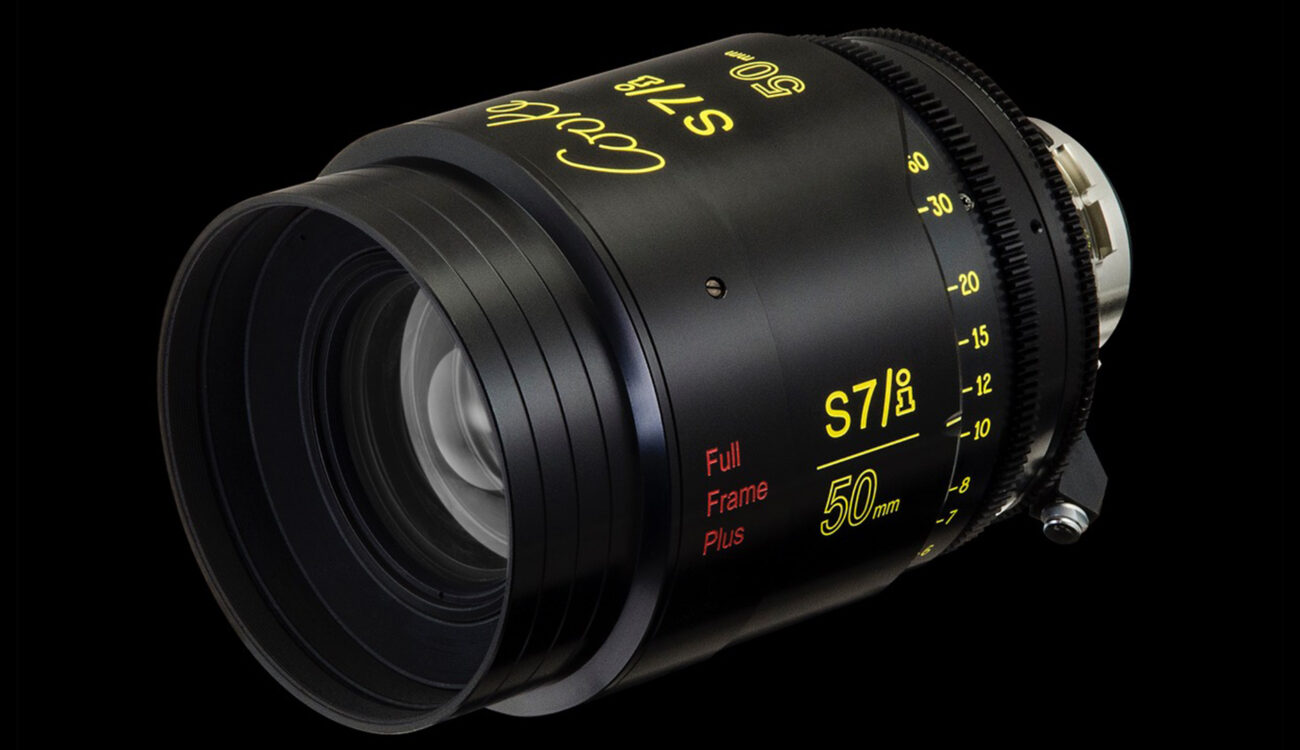 The “Cooke Look” for full-frame sensors (and beyond) is here. The British manufacturer has just unveiled their newest addition to an already stunning arsenal of true cinema lenses: the Cooke S7/i line of Full Frame Plus primes. 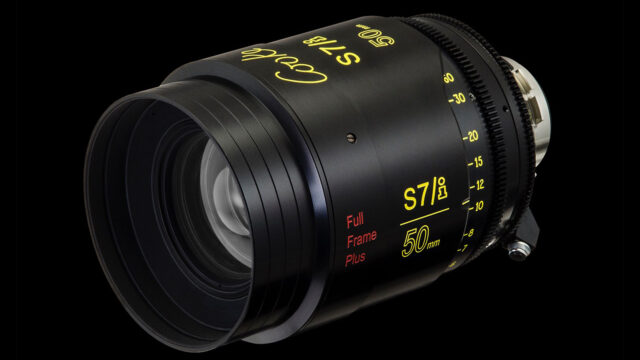 Say you have a shiny RED Weapon 8K. “Epic piece of gear but what about the Cooke Look?”, your teammates ask. That would have been a bummer… until now. Cooke Optics has just released their first full-frame plus line of prime lenses: the Cooke S7/i.

You may be asking yourself, “What the heck is that Cooke Look everybody raves about, anyway?!” I’ll leave Ed Lachman, ASC on Erin Brockovich, to answer that:

This new S7/i line of prime lenses is no exception, so you can mix and match different Cook lenses but still get that look and color-matched performance. Nice consistency, indeed.

Have a Cooke Look at the video below: 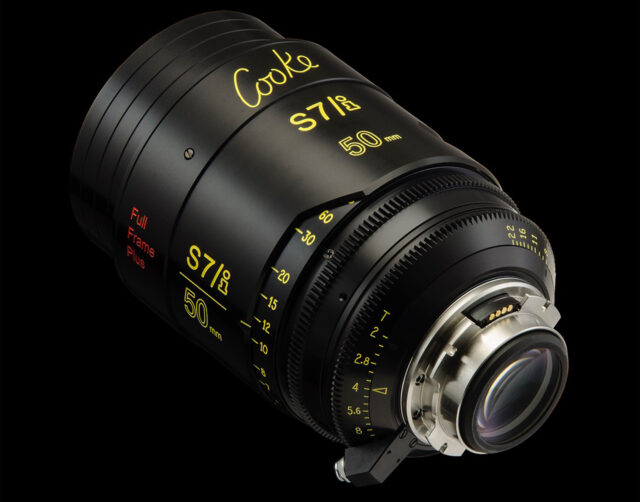 The /i in S7/i indicates the ability to capture digital metadata about each and every frame recorded in order to pave the way for a smooth post-production process, and FX workflows especially. Speaking of workflow, you will like the consistent 110mm front diameter, too. The weight of these lenses ranges between 3,0kg (6.6 lbs) and 3,7kg (8.16 lbs).

Examine the full specs sheet below: 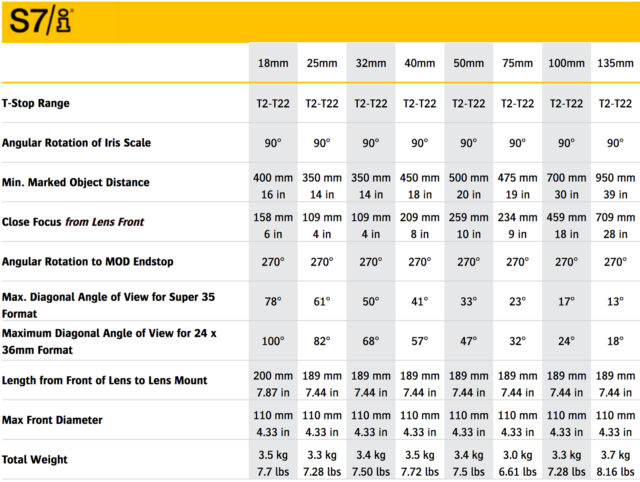 Downsides? Yes, sure. Everything comes at a price, and these premium cinema primes are certainly no exception to the rule. Although no price tag has been announced, they certainly won’t be cheap. There is no such thing as a cheap Cooke lens out there, which I personally think means that Cooke isn’t targeting individual owners/operators, but rental houses instead.

If you happen to be at this year’s NAB in Las Vegas, you can get a chance to get your hands on one of these fine lenses there. You’ll find Cooke Optics at booth C5414.

Have you ever had the chance of shooting with Cooke lenses? Let us now in the comments below!