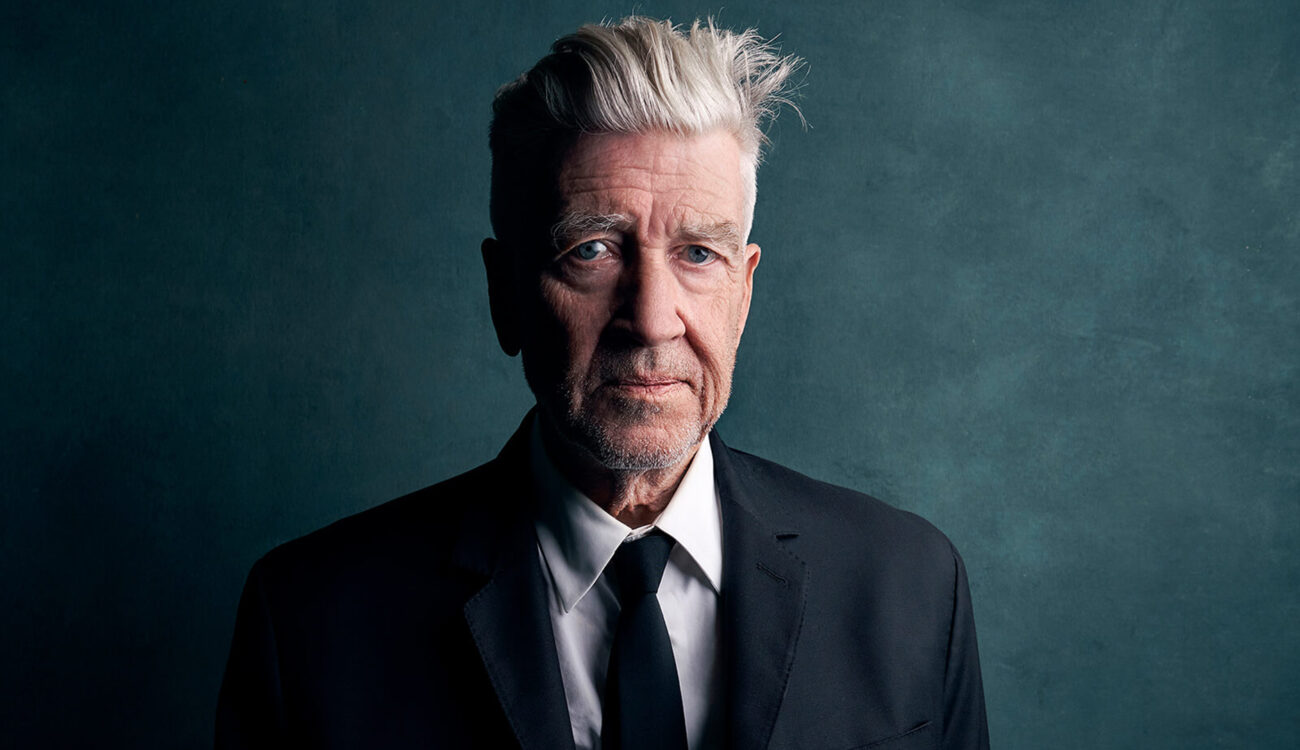 If you are a connoisseur of strange plots, twisted characters and weird, dreamy scenes, you found the right place! Masterclass.com has just published David Lynch’s take on teaching creativity and film. The master of weirdness shares his secrets and you should listen! 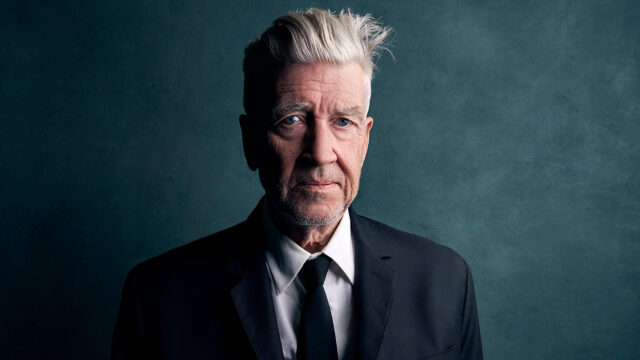 What pops in mind when movie titles like Eraserhead, Mulholland Drive, Lost Highway or Twin Peaks are the topic of conversation? Weird, dark, nightmarish, strange. How can one man’s mind come up with all these ideas, images, even sounds? According to David Lynch it’s all about ideas. And not only about having these ideas but to follow them.

Screen grab from “Wild At Heart”.

Now you can follow along Mr. Lynch as he is teaching his approach towards filmmaking over on Masterclass.com. We’ve reported about similar offerings by Hans Zimmer (film scoring) or Werner Herzog (filmmaking) for example. David Lynch now enters that circle with his own masterclass.

When watching the teaser to David Lynch’s Masterclass, it sounds just too easy. According to him, all you need to do when shooting a feature-length film is to

Easy, right? Well I grant you, it takes a little more than that. But what the takeaway of just that one little piece of intel might be is the fact that you should follow your ideas and creativity.

The course consists of 13 parts, ranging from finding ideas and inspiration to working with crew and how to build unique worlds with the help of production design. How to score a movie, how to break the rule (that’s an important one!), it’s all in the course.

The concept of Masterclass.com is to buy a subscription for $200/year for which you’ll get unlimited access to all masterclasses available. These classes range from writing, cooking, sports, music producing to filmmaking. Relevant for our audience are classes by Aaron Sorkin (screenwriting), Martin Scorsese (filmmaking), Spike Lee (independent filmmaking), Ken Burns (documentary filmmaking) and many more. While $180(200€)/year might not break the bank and you’ll get a lot of valuable content for the money, I’m not the greatest fan of subscriptions simply because these subs add up and – just like with insurances – you really need to keep track of your expenses. That said, you also can purchase single courses for $90 (100€). 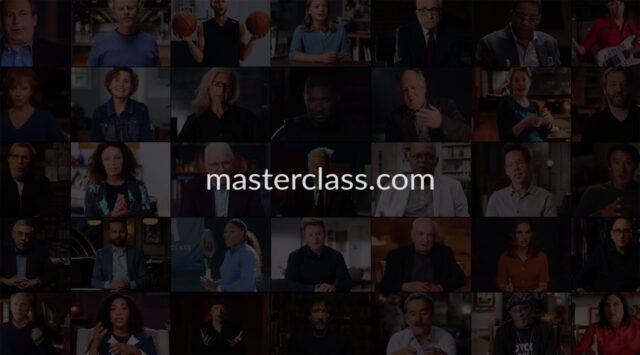 What do you think? Might David Lynch be your next teacher when it comes to creativity and filmmaking? Share your thoughts in the comments below!