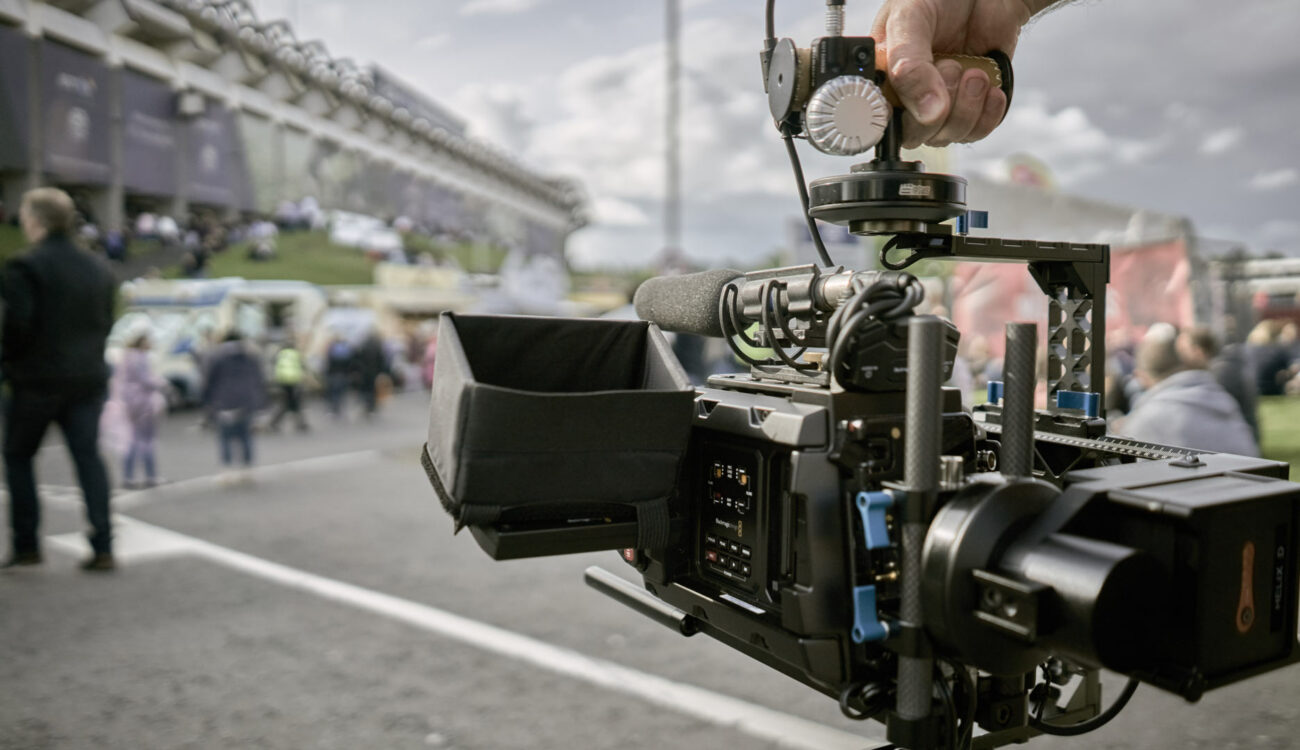 Many filmmakers, including myself are hesitant about using the Blackmagic URSA Mini Pro and URSA Mini 4.6K cameras in documentary environments, but James Tonkin of Hangman proves us wrong, taking the URSA cameras into the battlefield of Robbie William’s European Tour 2017. 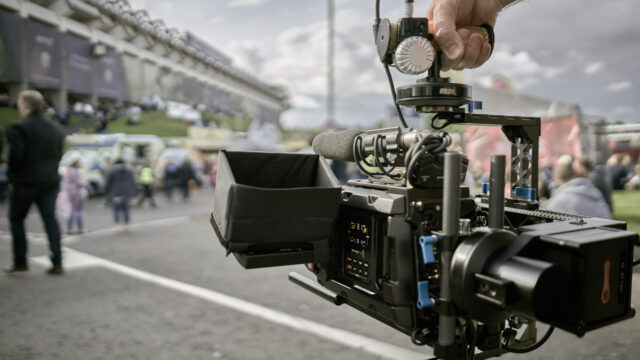 James Tonkin was recently tasked to document Williams’ 2017 European tour in its entirety. From rehearsals through to live shows, to the all-important backstage moments with Robbie Williams, Tonkin’s primary camera choices were the Blackmagic URSA Mini Pro and URSA Mini 4.6K as well as the RED Weapon. For some run and gun filmmakers this might not be the first choice of camera systems when it comes to filming documentaries. In comparison to others, they have drawbacks in lowlight situations and handling. But from a quality standpoint the choice certainly makes sense, if one can make them work documentary style – and Tonkin did.

With a relationship spanning 16 years, Tonkin already had a unique understanding of when and where to capture the tours most potent moments. Furthermore preparation ahead of the tour alongside an understanding of the end goal was imperative for delivering a high-quality production that would meet the brief.

Robbie is such an interesting character, not only is he very open on camera, but he is also very eloquent when speaking. After working with him for so long, I still find him a fascinating artist to film.

Knowing this informed how I approach preparations of a tour and the equipment we choose. Not only did we need to produce regular 60-90 second social media edits, but I also had to consider the possibility that we might use some of this material in a documentary piece. As such our choice of camera and sound recording became more important, taking into consideration longer form narrative sequences and shots. 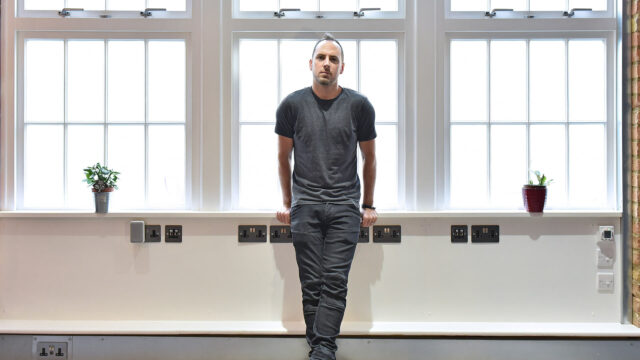 According to Tonkin, the Blackmagic URSA Mini Pro and URSA Mini fitted his touring brief:

The equipment is there to help us capture the best and most cinematic images we can, but it can never get in the way of how quickly we have to work and travel.

Any experienced filmmaker will agree to that. The equipment shouldn’t get in the way, so one has to carefully choose the right tool for the job.

Reliability is essential. If something fails on the road, there’s little chance or time to pick up a replacement part. At the end of the day, the artist or management just wants you to be in the right place at the right time to capture what they need; it’s our responsibility to choose the right kit. The Blackmagic URSA Mini Pro, like it’s predecessor the URSA Mini 4.6K which I’ve also toured with extensively is a great little tank of a camera. It is incredibly light, lighter than our carbon fibre RED Weapon, but packs both an incredible feature set and excellent cinematic images into a tiny form factor. 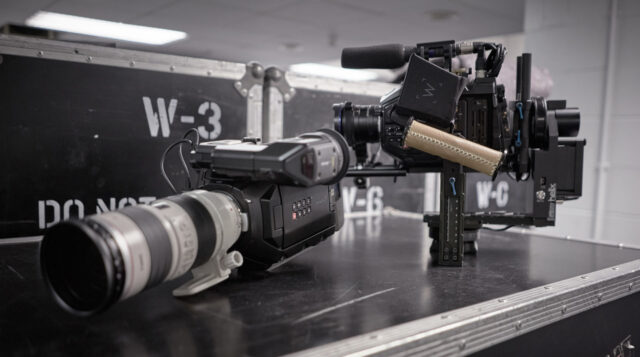 To take advantage of the size and weight of the URSA Mini Pro, Tonkin designed a gimbal setup based upon the Letus Helix as well as a remote focusing solution. The internal ND’s and other controls the Blackmagic URSA Mini Pro offers over the normal 4.6K certainly give filmmakers more documentary style handling options.

Having both the internal NDs and external controls make the URSA Mini Pro perfectly suited to running on a gimbal. However, getting the gimbal configuration right required a fair bit of trial and error as I was relying on a remote system to focus the 12mm Laowa lens manually. We also had to make sure that the gimbal was well balanced and software adjusted for smooth, noise-free operation so that we always had clean audio running from the camera’s top mic.

It is clear that Tonkin’s approach required a fair bit of preparation and training. This filmmaker knew what he was doing and he accepted the additional efforts to capture cinema quality during a live event.

We spent a great deal of time refining the system before taking it out on the road, including packing it into a custom storm pelicase as well as optimising the setup and pack downtime of the rig. There’s no point in setting up something that works great in the studio, but then doesn’t travel well and takes too long to set up on location. After a bit of practice, I could get the rig set up in under ten minutes each day and packed away in less than five. There is very little time in a typical tour day, so every minute counts.

At the end of the day it comes down to the experience you have working with the equipment and weighing all the pro’s and con’s a system can give you. There’s no perfect camera, but there’s a camera that ticks all the boxes for the job and aim at hand. Your shooting style, your quality requirements, the production environment and possibilities to prepare should all be taken into consideration.

As we keep our footprint so small, I end up doing everything solo, so operating and focusing at the same time, often while walking backward following an artist to stage. Being able to use great focus peaking at this stage is imperative, as is the ability to quickly change ISO with physical switches on the camera and even adjust the internal NDs while walking from inside to outside in one shot.

Tonkin says maintaining the highest cinematic images possible was paramount to him. “I hate the idea of compromising and shooting in HD when you might be considering a 4K release one day,” he concludes.

Do you have experience shooting documentary style with the Blackmagic URSA Mini Pro? Let us know your thoughts in the comments.