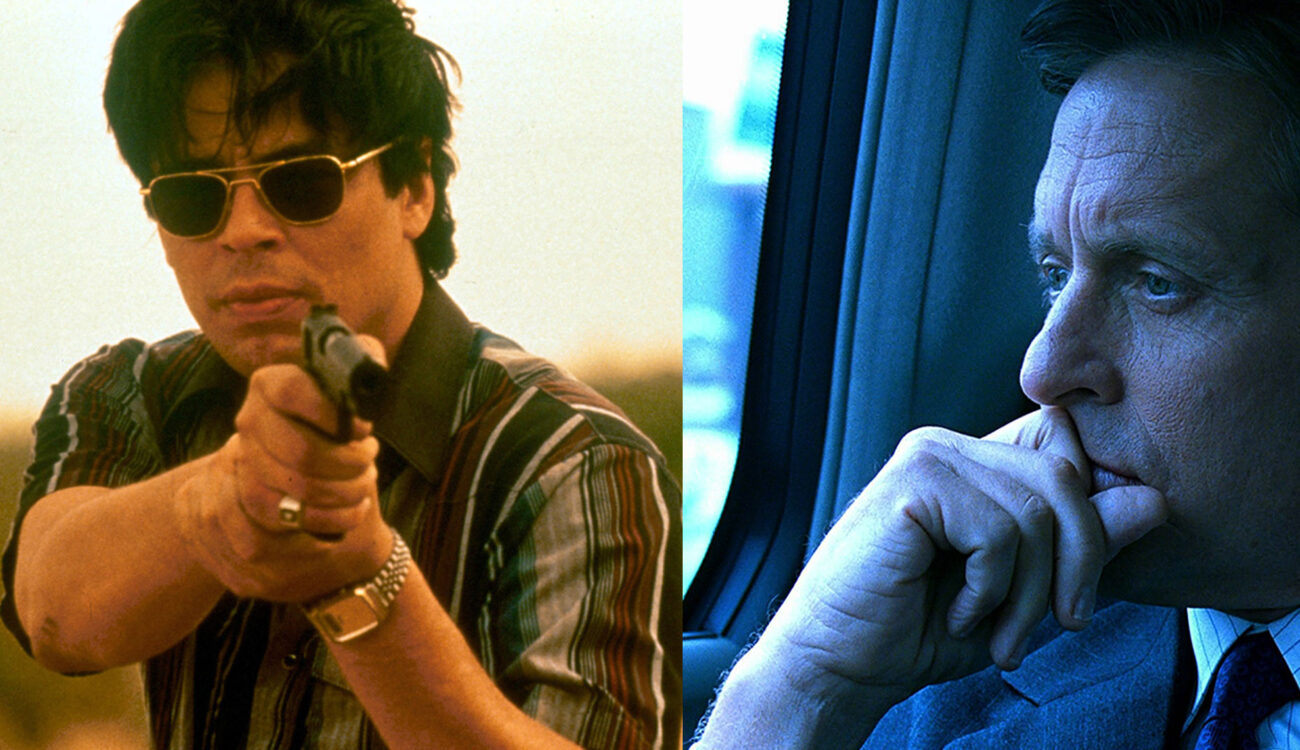 by Larissa Mori9 days ago

Why does Mexico look so orange on screen? This fascinating video from Mashable explored what the internet has dubbed “Sh*thole Color Grading” – aka, how digital grading can reinforce stereotypes in the films we watch every day.

The advent of digital cinema revolutionized the previously much more limited process of coloring moving pictures. This unlocked whole new avenues for how grading could influence a film’s palette – as well as how this could reinforce stereotypes of how different countries look.

The video takes us through how Traffic (2000) by Steven Soderbergh was graded to help audiences orient themselves between each of the film’s three different narratives.

Each story featured its own color personality. The third, which was set in Mexico, was graded to look hotter, with a more orange tint. This set a huge precedent.

Little more than 20 years later, and these stereotypes around the color temperature of certain countries have become what many consider the norm.

In much of what we watch today, countries like Sweden look cold and blue, while others like Mexico or Bangladesh tend to be far more saturated with yellow or orange as per Soderbergh’s original cue – despite every example being far removed from the reality of what each country actually looks like.

On top of this, the advent of tools like LUTs has made it even easier to apply these stereotypical looks without thinking about their original associations, further reducing the aesthetics of certain countries in our collective imaginations to a very restricted set of pre-determined palettes.

“The thing that we forget in color psychology is that the more layers of artifice we put on an image, the harder it is for us to connect with that image,” Haines told Mashable in the video, citing the grading of Somalia in Black Hawk Down.

“Some of those heavy looks can dehumanize the people that exist in those places. In certain movies, it’s done deliberately to make the killing of those people something that’s easier for an audience to swallow.”

For Berkofsky, this type of stereotyping was uniquely American.

“We have this sort of Manifest Destiny myth about ourselves,” Berkofsky added. “We are capitalism at its best. We know quickly what other countries look like because cinematographers and directors have decided what visual signifiers are going to do that quickly… What could be more generalized and non-specific as a filter?”

Header photo are stills from “Traffic” (2000, directed by Steven Soderbergh)

Do you think modern grading affects how we perceive other countries and the people who live in them? Let us know in the comments section below.