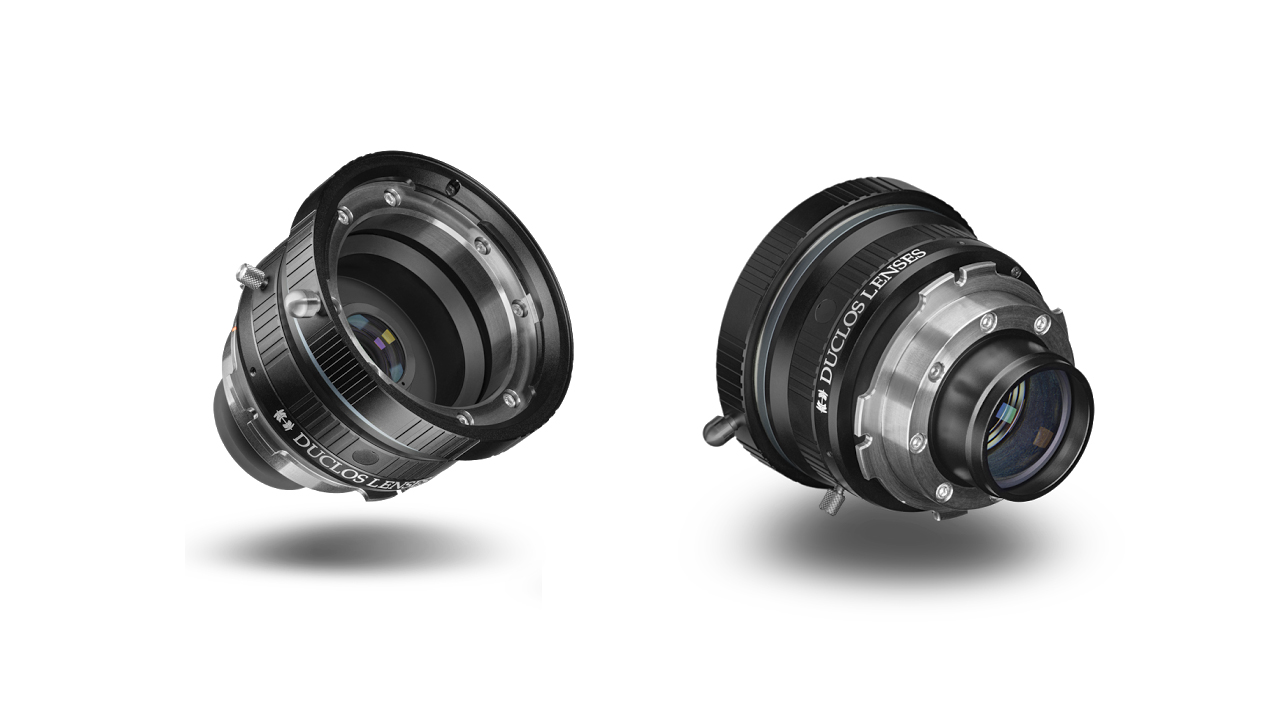 Duclos Lenses, a family-owned business operating out of California, have just announced the Duclos 2x Tele-Extender—an impressive piece of kit that can effectively double the focal length of a cinematographer’s lenses. Let’s take a closer look! 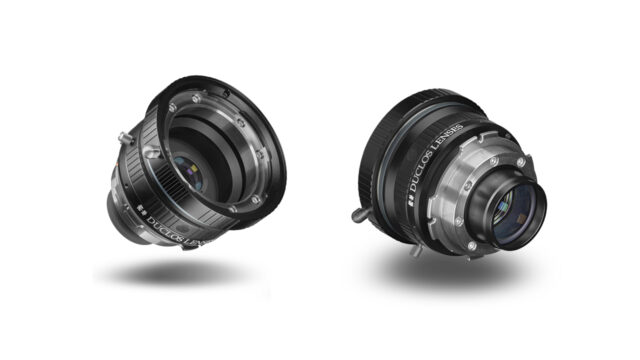 A Little bit about Duclos Lenses

Duclos Lenses still very much see themselves as a small, family orientated business and I find that quite refreshing. Founded by Paul Duclos in 2002, they soon began creating a successful range of lens accessories and that trend has continued for almost fifteen years—with two moves to bigger locations in that timeframe giving us an idea of how well their products have done.

As the name implies, the Duclos 2x Tele-Extender is designed to double the focal length of a shooter’s lens, giving a narrower field of view while ensuring that image quality is still of the highest quality.

Quick and easy field adjustments are enabled thanks to an integrated back focus adjustment. The Duclos 2x Tele-Extender was designed and manufactured with quality in mind; anodized aluminium with stainless steel PL mounts and Japanese glass form a robust, high-quality extender. According to Duclos, the extender “excels at maintaining resolution throughout the field for Super 35 format lenses.”

As with any other 2x extender, users can expect to see a 2-stop light loss when putting the Duclos 2x Tele-Extender to the test.

If you’re curious as to whether it will fit your lens, consider using Duclos’ check gauge to check. If you have any more questions about the Duclos 2x, or any other Duclos product or service, consider shooting them an email—they state that questions will be answered immediately during business hours, so it is worth a shot.

Delivery of the Duclos 2x Tele-Extender is expected to begin shortly (Spring 2016), and it is currently available to pre-order for $4,995.