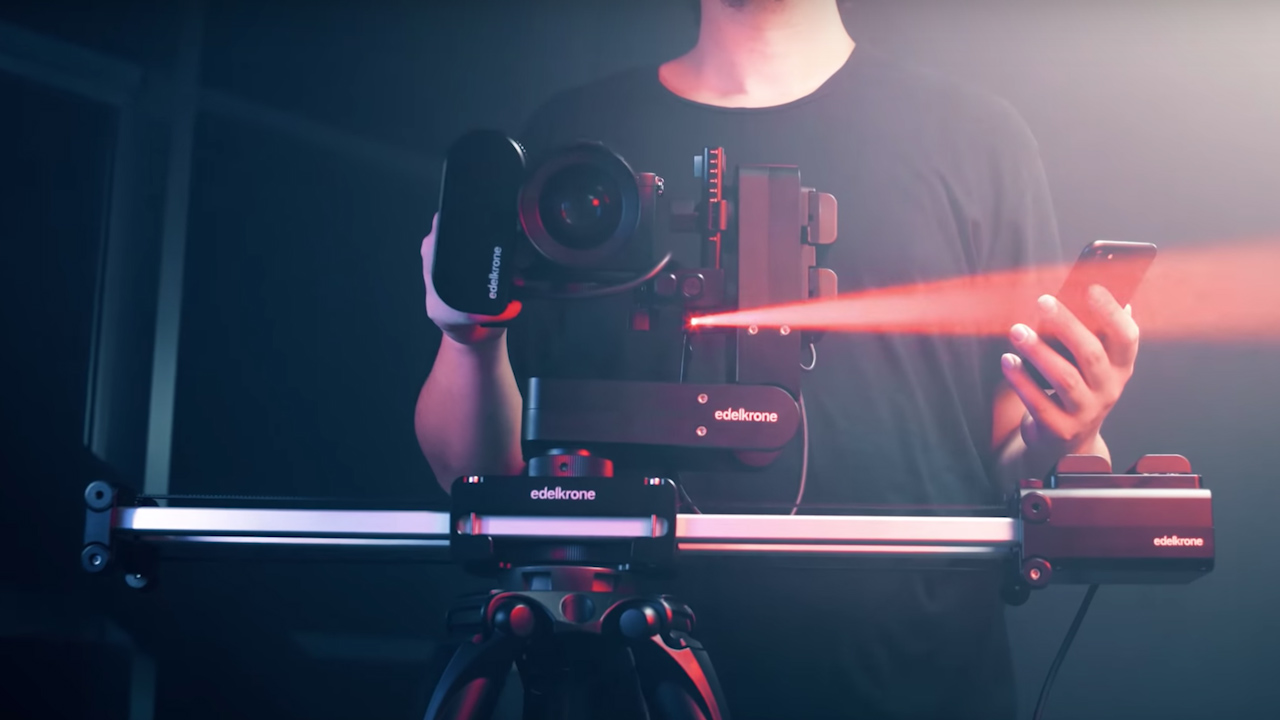 Edelkrone is famous for making innovative products and just a year after the release of their first Head module, they are back with two new versions of their motion-control video head. Aiming to make life on set easier, let’s see what the HeadPLUS and HeadPLUS PRO improve.

A Smart Pan and Tilt Head

The HeadPLUS and HeadPLUS PRO are two-axis, pan-and-tilt motion-control heads. On their own, they will allow you to program any video or time-lapse movement you want. All the programming of your movement is done using Edelkrone’s own iOS application on your smartphone.

The first Head module was a smart product. Making a smart product even smarter is not that easy. Initially designed to integrate with Edelkrone’s sliders and other motion modules, this is where the HeadPLUS modules really shine. 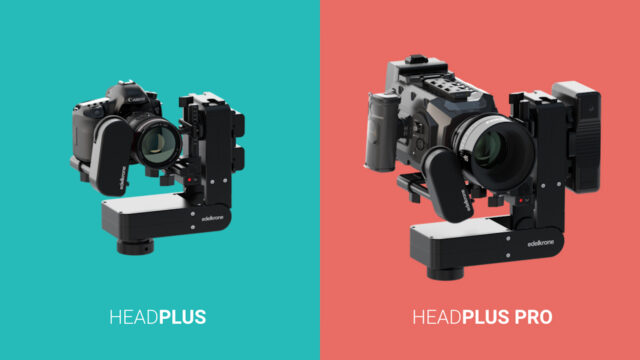 What’s New with the HeadPLUS

The HeadPLUS module, combined with the SliderPLUS, the Slide module, and the Focus module, allows you to move your camera in four axes, and even pull focus.

Among the new features of the HeadPLUS module, you can now:

As we can see, it’s a pretty versatile system. Along with the HeadPLUS module, Edelkrone also introduced a new module called the Laser Module. By pointing the laser at a subject, the system will automatically know the distance of it and adjust the focus for you. 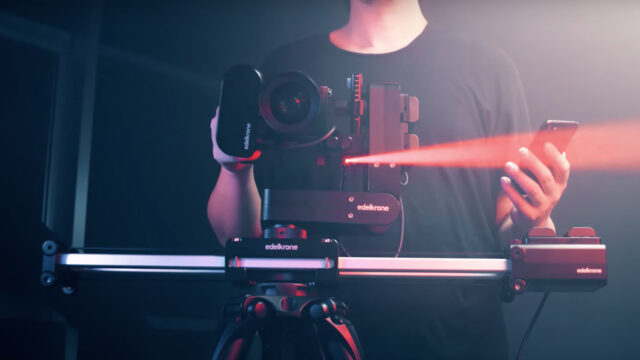 Along with the HeadPLUS, Edelkrone also launched the HeadPLUS PRO. The two versions share the same features; the main difference between the two is the payload. The normal version can support up to 10 lbs. (4.5 kg.), while the slightly larger PRO version has a weight limit of 20 lbs. (9.0 kg.).

Both versions are made of CNC machined aluminum and stainless steel and can be powered by your choice of LP-E6, NP-F, V-Mount, or Gold Mount batteries. You can also plug the unit into an AC/DC adapter. 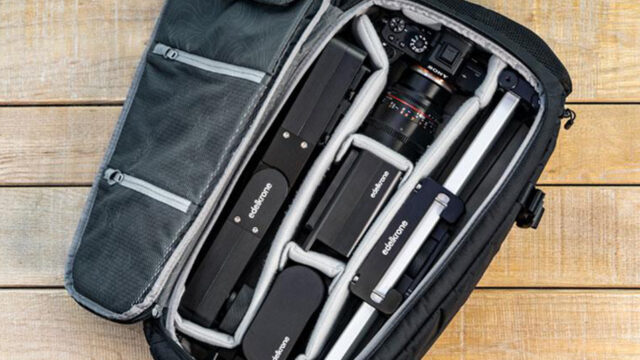 The estimated shipping date for the HeadPLUS module is September and it will set you back $1849. The HeadPLUS PRO version is expected in October and will retail for $2649. More information can be found on Edelkrone’s website.

What are your thoughts about all the new features from the HeadPLUS modules? Let us know in the comments down below!