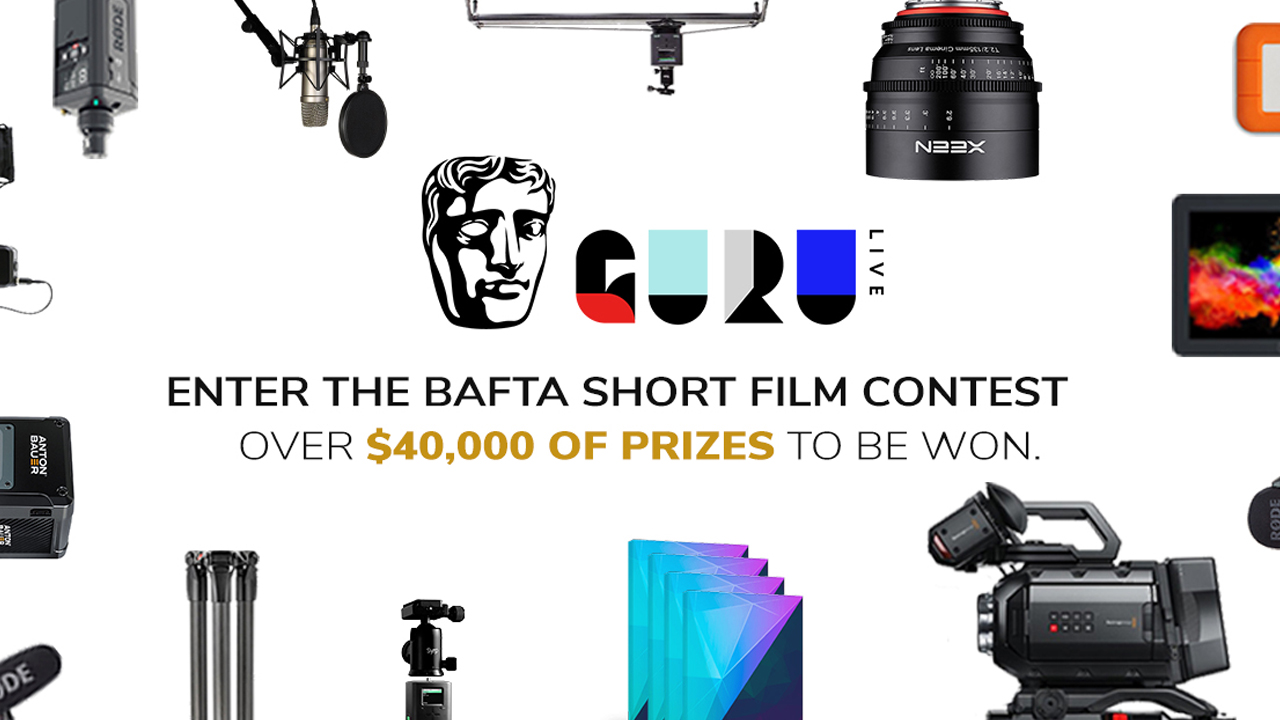 Filmstro has teamed up with the British Academy of Film and Television Arts (BAFTA) and launched a five-minute short film contest. All you have to do is create a short film using Filmstro for the chance to win $40,000 worth of prizes!

For those of you who are not familiar with Filmstro, it’s a standalone application plus plugin (currently supported by Adobe Premiere Pro and Final Cut Pro X) that allows you to easily create music for your video. Filmstro is taking a new approach to editing. Instead of cutting your video to the music, why not create a unique song over your edit? Tailor-made music can be very expensive. Filmstro is trying to keep the process as easy and low-cost as possible, with monthly plans starting at $9.99 with unlimited use.

To enter the contest, you’ll have to activate your 60-day free Filmstro access pass. You can then create your five-minute film the way you want. Back in the editing room, the only thing you’ll need to use to score your film is Filmstro.

If you are not familiar with how Filmstro works, you can take a look at our previous series of articles.

You can then upload your film directly to YouTube or Facebook using the specific guidelines. Now head over to the contest’s page and submit your film.

The contest has already started, and Filmstro and BAFTA are waiting for your short film. Various prizes are offered, including best directing, best cinematography, best editing, and the overall grand prize.

Companies such as Zacuto, Røde Microphones, SmallHD, Frame.io, and Anton Bauer just to name a few are also part of the giant $40,000 in prizes.

The winners in the four categories will each receive a Filmstro for Profit premium annual license, a Frame.io annual business plan, and a FilmConvert license.

Honestly, there are a lot of prizes in each category—too many to list here, but head over to the contest’s page for the full list.

The contest deadline is the 20th August 2018 at midnight BST, so don’t lose too much time, and head over to the contest page for more information.

Are you interested in film contests in general as a way to push your boundaries? Let us know in the comments down below!