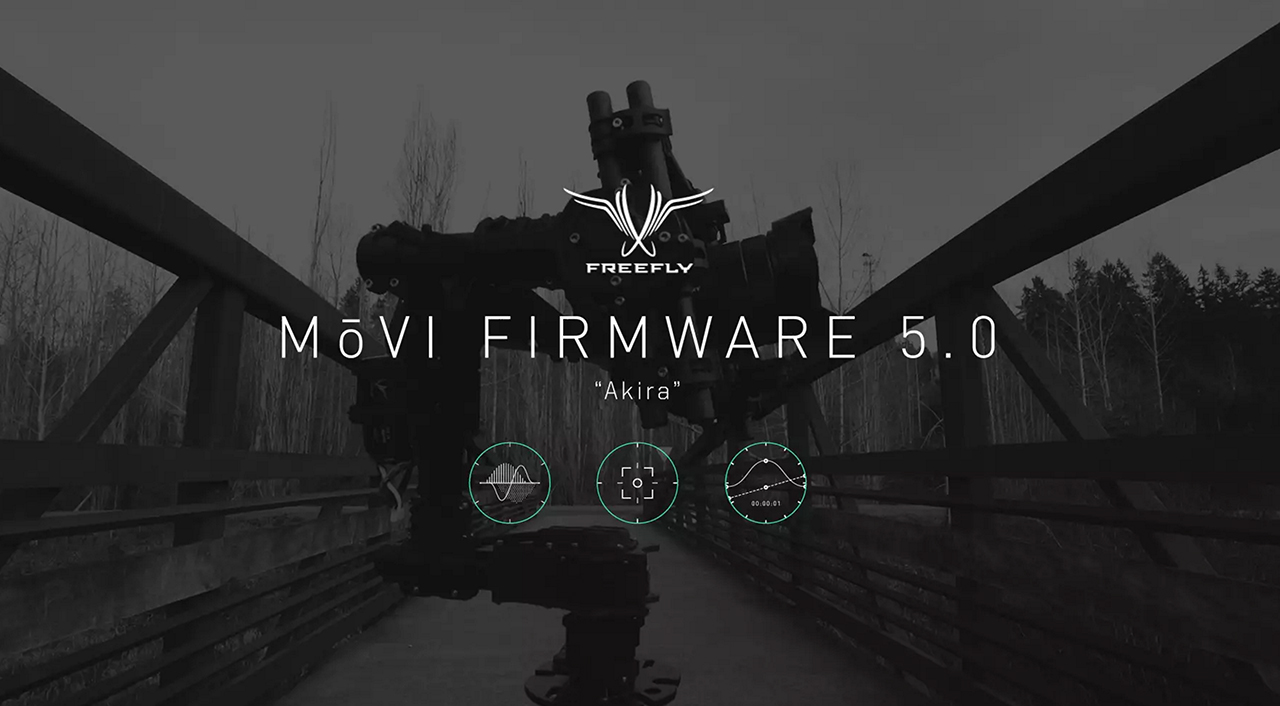 Freefly Systems has announced a big update for their gimbal stabilizers. MōVi Firmware 5.0 brings new features such as time-lapse for hyper lapsing, Target Mode, and HiPer—a new algorithm that’s touted to improve stability by up to 50%—enabling the use of longer lenses.

Freefly has branded the firmware update Akira. Here’s all they say at present:

“Arguably our most substantial update ever, MōVI FW 5.0 opens up entirely new possibilities for cinematic storytelling. Features include HiPer, which improves stabilization up to 50%, opening up opportunities to use longer focal lengths without sacrificing stability.

An all-new Timelapse Mode allows for completely programmable camera moves that align with an intervalometer. Target Mode, an overhauled set of mobile apps and a whole slew of improvements across the platform round out our latest firmware update. 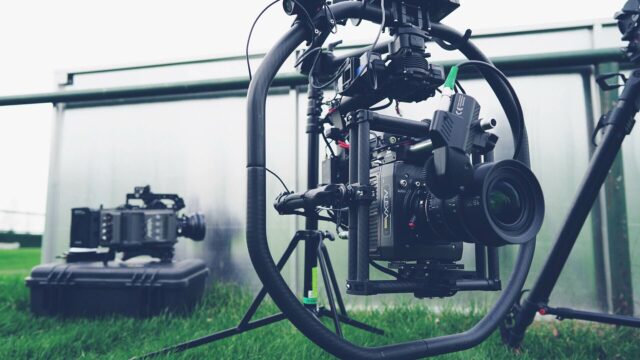 The time lapse feature looks very interesting indeed, not just in hyper lapse form, but used as a 3 axis remote head also in conjunction with a slider.

As mentioned above, this firmware will also bring with it an update to the interface of both the Android and iOS MōVi companion apps.

MōVi Firmware 5.0 Akira will be available for public beta download from 8th Feb. Of course, do remember that it’s best to avoid using beta software in the middle of a production—you’ve been warned!

I’ll update this article as and when more information is unveiled, so keep your eyes peeled!