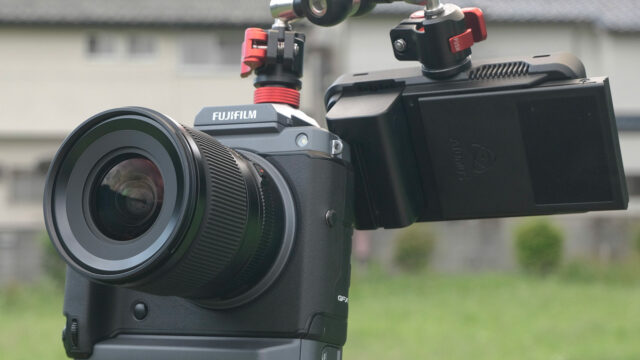 The FUJIFILM GFX100 is available for about a year now. If you never heard of this large format camera before, you can watch our First Impression video here. Also, if you want to learn more about the design/manufacturing process of the GFX100, you can take a look at the nice Birth Of A Camera series that my colleague Johnnie made (Part 1 and Part 2). 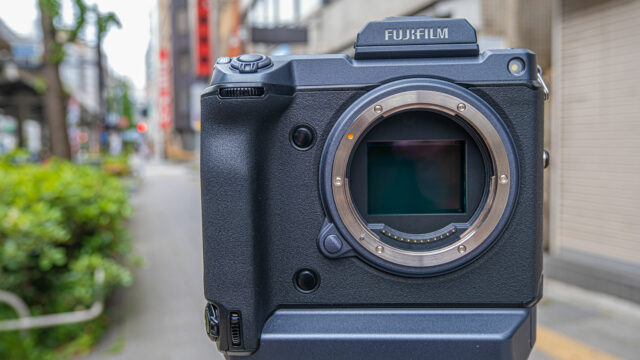 In short, the GFX100 features a gigantic 102MP 43.8 x 32.9 CMOS image sensor. This sensor is around 1.7 times larger than a 35mm Full Frame sensor. There is an X-Processor 4 image-processing engine to process such huge pictures and footage, similar to the one found in the X-T3/X-T4. Also, the camera features a five-axis IBIS image stabilizer, phase-detection autofocus across the entire image sensor and two SD card slots. 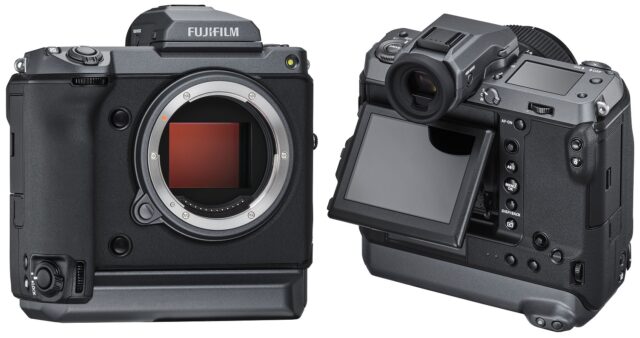 The camera body itself is rather big as there is a need to house such a big sensor! It is made out of magnesium alloy and for those who shoot photos, there is a built-in vertical grip. The camera body is weather-sealed at 95 points (including the electronic viewfinder), making it resistant to dust, moisture, and low temperatures. 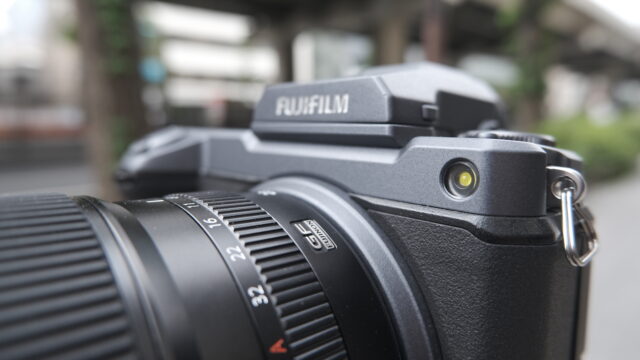 In terms of video recording, the FUJIFILM GFX100 can record internally up to DCI 4K 30p (4096 × 2160) with the choice of using an All Intra, 10bit, 4:2:0, H265 codec. External video recording via HDMI output can be executed too (DCI 4K, 30p in 10-bit 4:2:2)  . In 4K video mode, there is no crop, and the camera is using the full width of the sensor. If you drop down in resolution, it can record in HD at up to 120fps, but there will be a slight crop. Various film simulation picture profiles are available, or you can also shoot in F-Log or HLG settings.

Today, FUJIFILM released a firmware update for the GFX100 that boosts its external recording capabilities even further and adds a few other goodies to the camera. 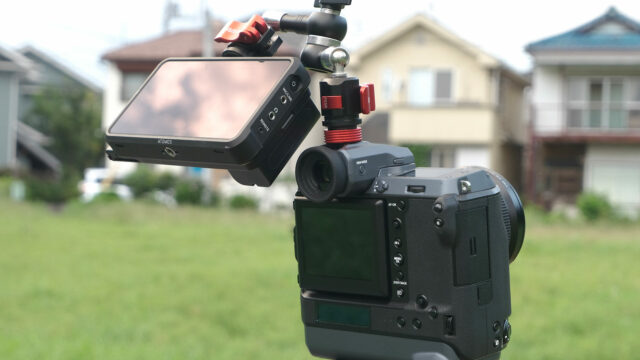 We had a chance to talk to Makoto-san from FUJIFILM and talk about this new FUJIFILM GFX100 firmware update. One of the new feature highlights is the possibility to record Apple ProRes RAW externally to the Atomos Ninja V. Less than a week after the release of the SIGMA fp firmware 2.0 that enables ProRes RAW external recording, this is now the FUJIFILM GFX100 turn to join the party.

However, if you want to record ProRes RAW externally on the GFX100, there are some things to consider:

Finally, similar to the X-T4 firmware update, this GFX100 update enables controls for video recording from gimbals via USB communications. Makoto-san told us that FUJIFILM is currently discussing with several gimbal manufacturers like DJI, Gudsen, FeiYu and ZHIYUN to implement this feature.

For the full list of GFX100 improvements, please head to FUJFILM’s site by clicking here. 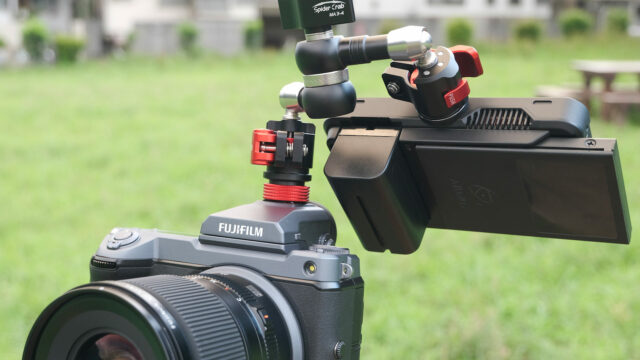 The FUJIFILM GFX100 firmware update is available now, and it is a free update. You can download it on FUJIFILM’s website here.

What do you think about this firmware update for the FUJIFILM GFX100? Do you already use the GFX100 to shoot videos? Don’t hesitate to let us know in the comments down below!