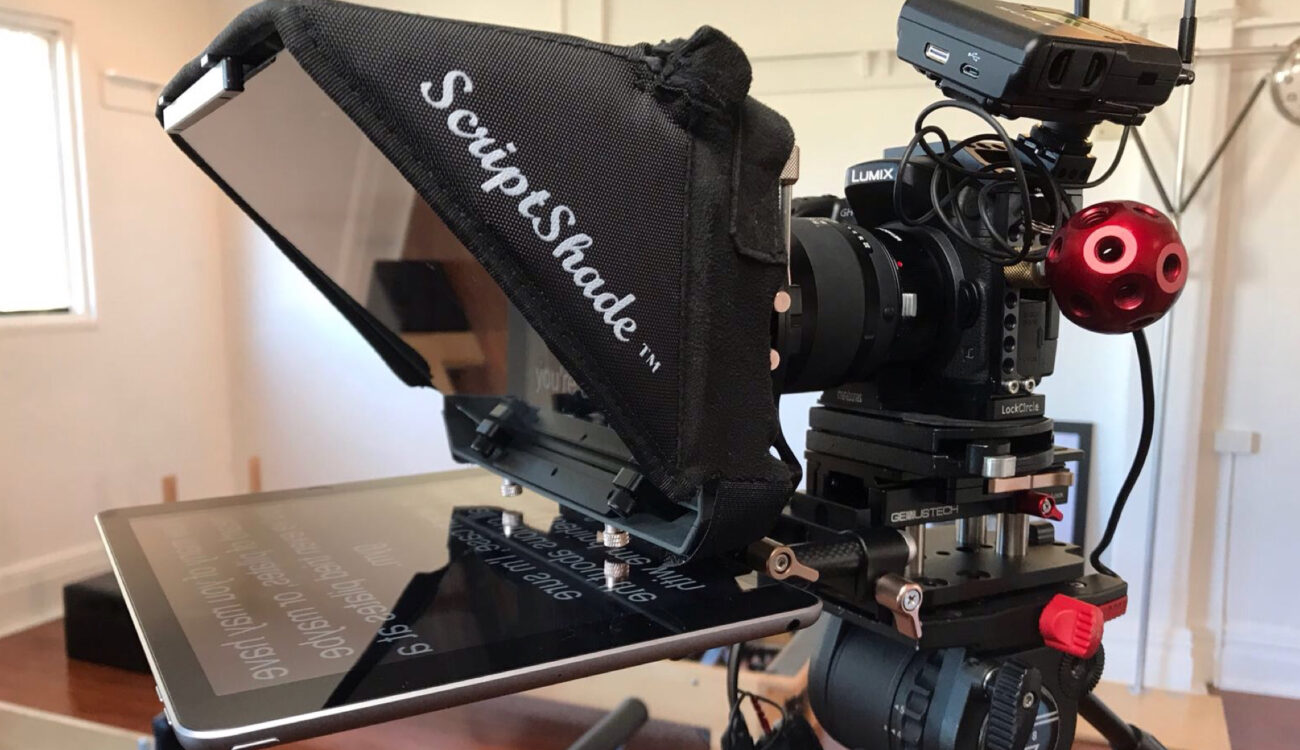 The Genustech ScriptShade Mattebox is a teleprompter developed in partnership with Interlogic Industries that aims to be an essential tool for bloggers, filmmakers and content creators, saving a lot of the pain involved in script reading. 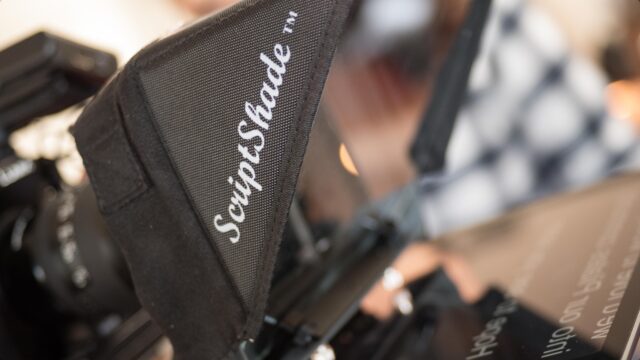 The Genustech ScriptShade Mattebox developed in partnership with Interlogic Industries offers two-stage 4×4 filtration, offering both light control and teleprompter functionality. According to its Indiegogo campaign, the ScriptShade Mattebox is lightweight, portable, super easy to assemble and supports both smart phones and tablets to display scripts.

For now, the system is designed to be compatible with a wide variety of smartphones and tablets. However, according to Genus, dedicated Android and iOS apps are under developement, which will include compatibility with their optional Bluetooth remote in order to grant the user control over scrolling speed.

Other features of the Genustech ScriptShade Mattebox include compatibility with a wide range of lenses, as well as with stabilizer rig systems, meaning the teleprompter can be used indoor or outdoors, in motion or stationary, and thus not impairing creativity.

Watch the product demo below:

As stated by Genustech: “The professional appearance of the product is going to appeal to your end customer and there is the obvious advantage of one piece of equipment providing multiple solutions to your production needs”. Thus, the Genustech ScriptShade Mattebox makes sense not only when vlogging from home, but also when dealing with more professional production environments.

Have you had any good experience with an affordable teleprompter device? Let us know in the comments below!