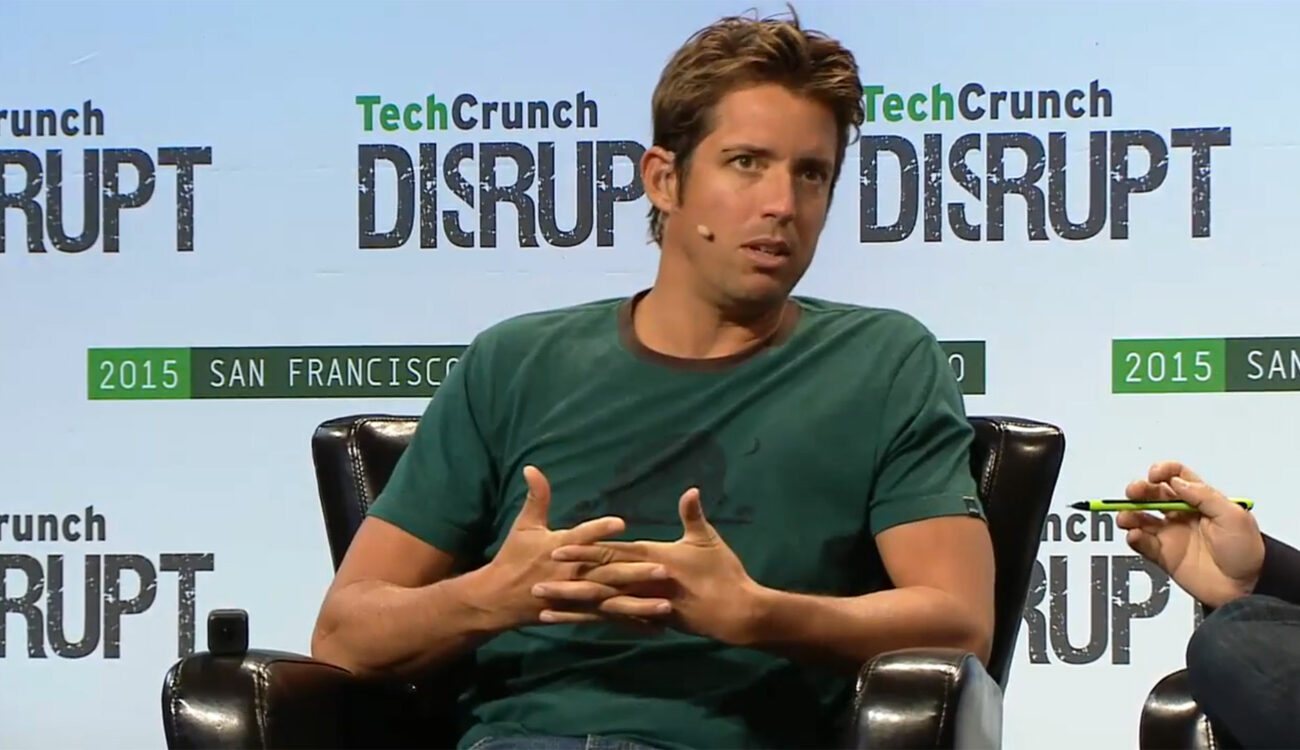 GoPro CEO Nick Woodman just went on stage at TechCrunch Disrupt in San Francisco to tease a few interesting things the company is developing behind closed doors. Asked about drones, he said “A drone opens up a world that we’ve never seen before, like from an angel perspective. That truly is the invisible camera.” More precisely, he also added, “Development is on track for the first half of 2016. We have some differentiations that are right in the GoPro alley.”

This sounds like we can expect exciting drone news from the maker of the world’s best-selling camera next year, possibly at NAB 2016 time? This will put them squarely into DJI territory with their Phantom 3 and Inspire 1 drones, which also feature a camera similar to GoPro in quality in their standard specifications.

He also added that Hero4 Session sales are slower than they were expecting, but said that compared to anything that their competitors are doing, the camera is still doing remarkably well.

Another new  GoPro focus will be the software side of things – particularly a cloud based solution that they have been developing for a while now. They want to enable users to share their captured videos more instantly, with the “ GoPro servers” that “will let you make 60-second or 2-minute videos without any effort on your part.”

That of course doesn’t sound like professional filmmaking, but that’s also not what GoPro are after, and that’s not where they make their real money. 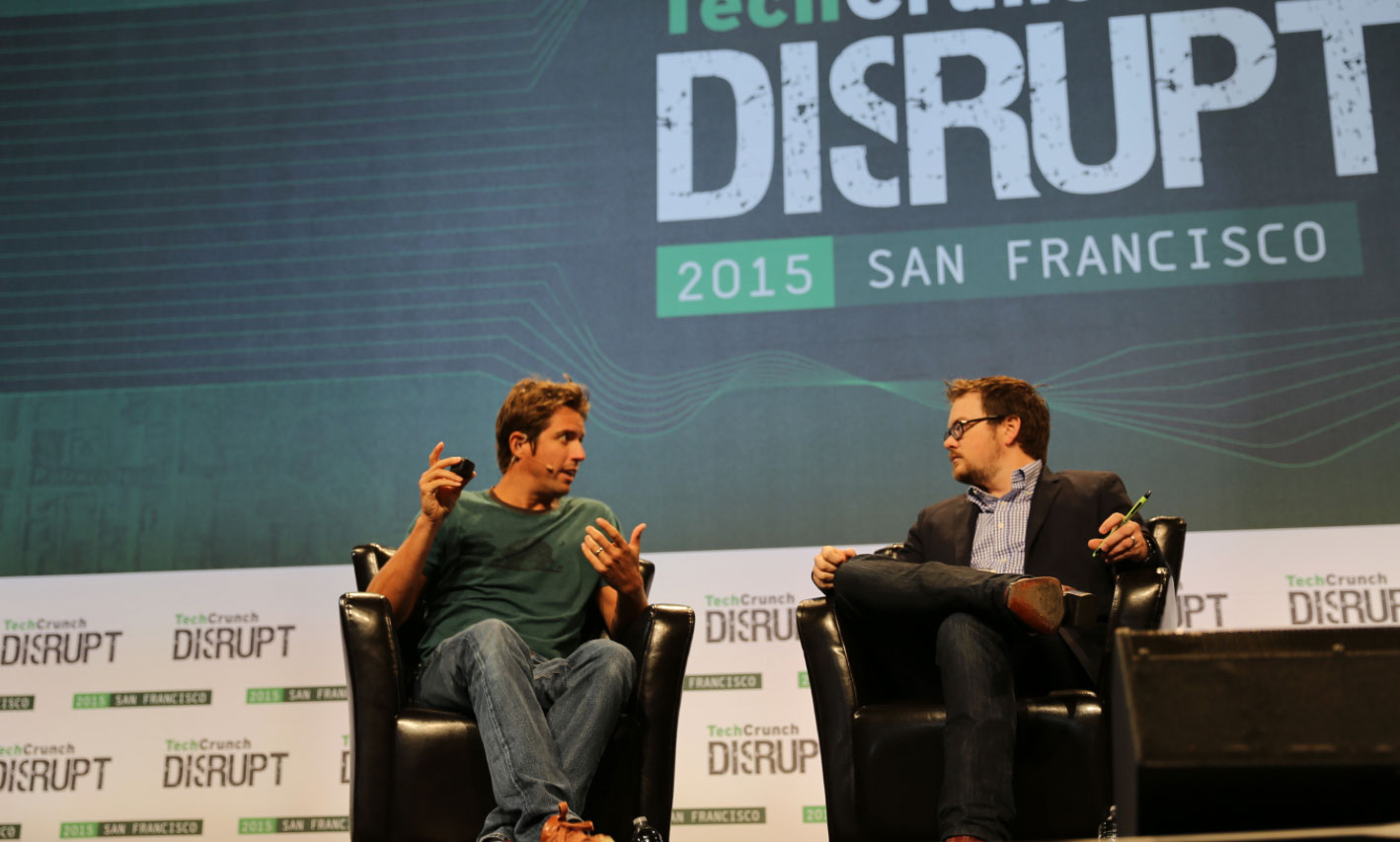