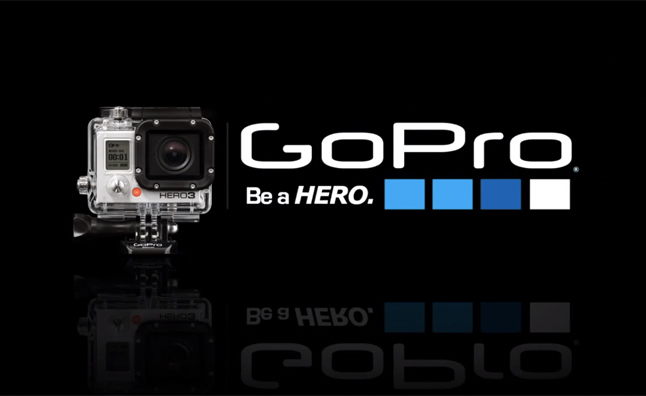 It has been announced that GoPro it will start The extreme sports camera has been immensely successful, selling 8.5 million cameras since 2009. It is therefore no surprise that GoPro sold more cameras than any other company in 2013; nearly doubling their previous year with sales of around 3.5 million units.

The brand has become a household name, the form factor and ease-of-use has sparked the interest of many filmmakers and enthusiasts, capturing images from quite literally all corners of the world.

GoPro entered the market yesterday with an initial price offering of $24 per share. Their market value is currently sitting at around $4 billion dollars, deemed pretty successful for a consumer electronics company (for reference, that’s a similar valuation to Groupon).

GoPro will offer 17.8 million shares, and plans to use the money to pay down debt. The stock will trade on the Nasdaq stock exchange under ticker symbol “GPRO.”