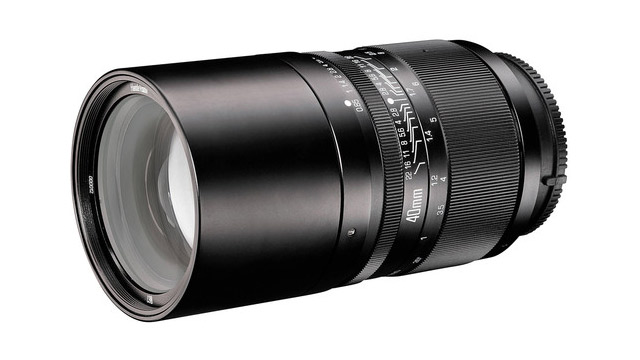 The Handevision IBELUX 40mm F/0.85 is the fastest available lens in the world. It has just arrived in stock at retailers and goes for $2080.
We’ve seen several ultra-fast prime lenses being produced over the last years as fast lenses are just among coolest kind of equipment we know. Here’s the absolutely fastest lens there is (in serial production). We talked about it when it was announced last year. It was produced for Micro Four Thirds Cameras like the Blackmagic Pocket Camera or the Panasonic GH4.

F/0.85 is an aperture number we rarely see. This is almost two stops brighter than a F/1.4 lens. Check out the sample images on the press release that show off its beautiful bokeh.

If you’re looking for very fast prime lenses the whole new line-up of SLR Magic will also soon become available and the Mitakon 35mm line for full frame (think Sony A7S) is another interesting lens to look out for.