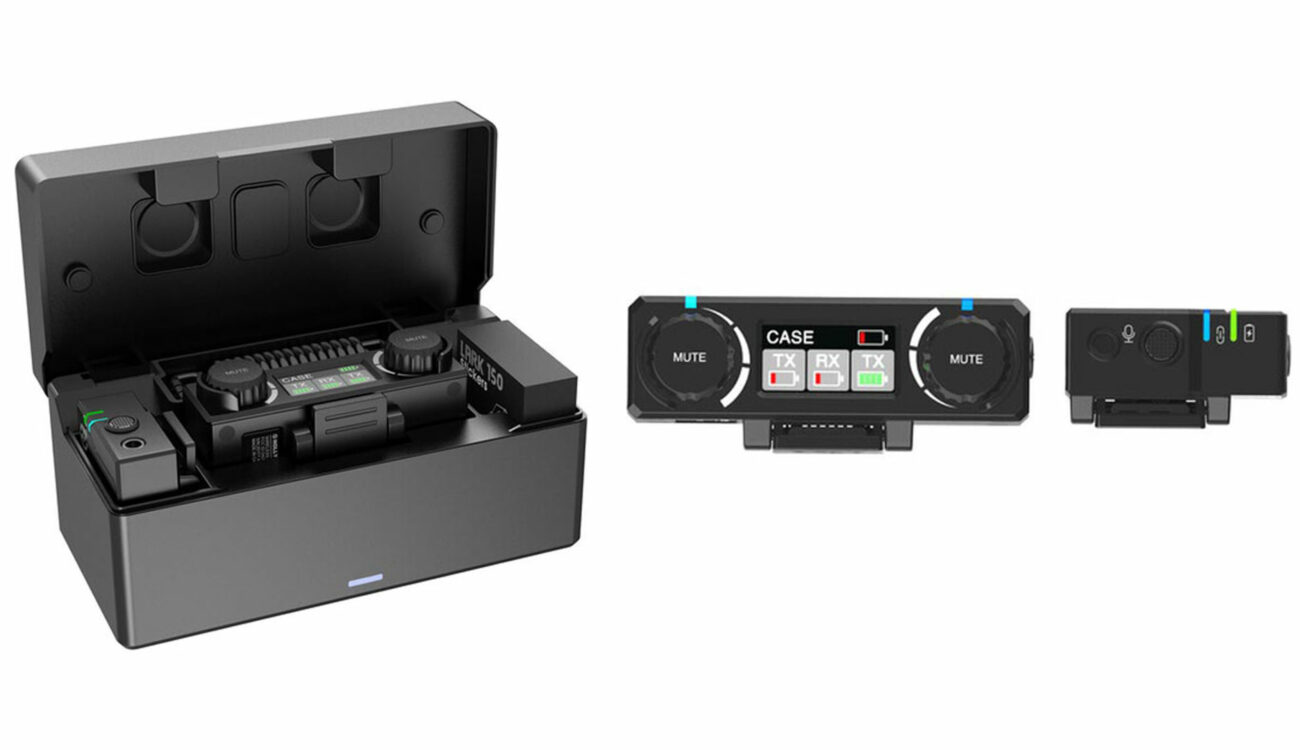 Hollyland has just released a new budget option for its wireless audio system: the Hollyland Lark 150 Solo Kit. This Solo Kit is aimed at vloggers or independent content creators with only one transmitter and one receiver, instead of two transmitters for the “regular” version. All the specifications of this wireless audio system are the same, with up to 100m reach and 5ms latency. Let’s take a closer look at it!

Hollyland was mostly known for making affordable wireless video transmitters like the MARS 400S or the more advanced MARS 400S PRO. However, they recently started to expand their offer with new products like the Hollyland Mars T1000 intercom system that we reviewed here.

Also, in December 2020, Hollyland introduced its first wireless audio system: the Hollyland Lark 150. The price of this system was very aggressive at $329, especially considering that you get two transmitters and one receiver, as well as two lavalier mics and an all-in-one charging case. Today, the company launched an even more affordable option for content creators that only need one transmitter: the Hollyland Lark 150 Solo Kit.

Let’s get it clear: the Hollyland Lark 150 Solo Kit has exactly the same features as the original Lark 150. In a nutshell, here are its main specifications:

So the Hollyland Lark 150 Solo Kit only comes with one transmitter instead of two for the “regular” Lark 150. The package consists of a transmitter and receiver, a lavalier microphone, a TRS cable, a 3.5mm windshield, a USB Type-C to Type-A cable, and a portable storage case.

But, if you want to expand your system later down the road, you can also purchase an additional Lark 150 Single Transmitter pack, which means you’ll get a nearly identical kit as the Lark 150 (and will end up paying a very similar price).

The Hollyland Lark 150 Solo Kit is available now in either black or white colorway for $199. The Lark 150 single transmitter pack is also available now for $89.

What do you think about this new Lark 150 Solo Kit? Have you already tried the Lark 150 or even gotten one for yourself? Don’t hesitate to let us know in the comments down below!