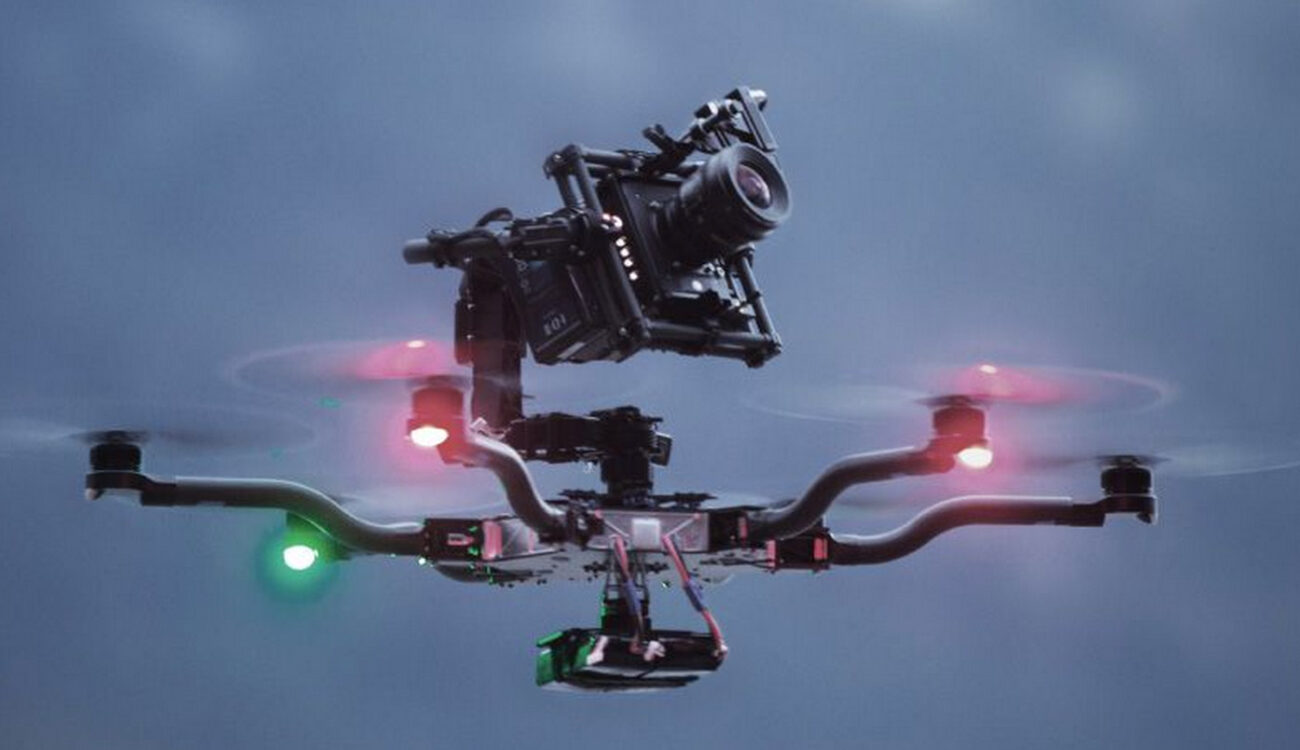 Multicopters, commonly called “drones”, have changed filmmaking more than anything else over the past few years. With these tools becoming more accessible, aerial cinematography comes into reach of many filmmakers even for smaller productions with cheaper solutions.

However not everyone is only heading for the low end, high end multicopters are boasting more and more impressive new features. In comes the Freefly ALTA, which we already reported about in a news video post from NAB 2015 (click here), when we interviewed CEO Tabb Firchau.

It’s tightly integrated with Freefly MōVI systems (which I personally use on many of my productions, both the M10 and M5). MōVIs can be attached to the ALTA very easily and quickly – if it works like they show in their video, it looks like you literally can go from handheld MōVI to aerial ALTA shots in a matter of minutes:

The ALTA also features a top mount camera option, which is really something unseen on other drones so far … the camera is mounted ABOVE the copters, which allows you to get tilt-up shots for the first time ever … which opens a whole new world of creative opportunities for “drone flyers”. 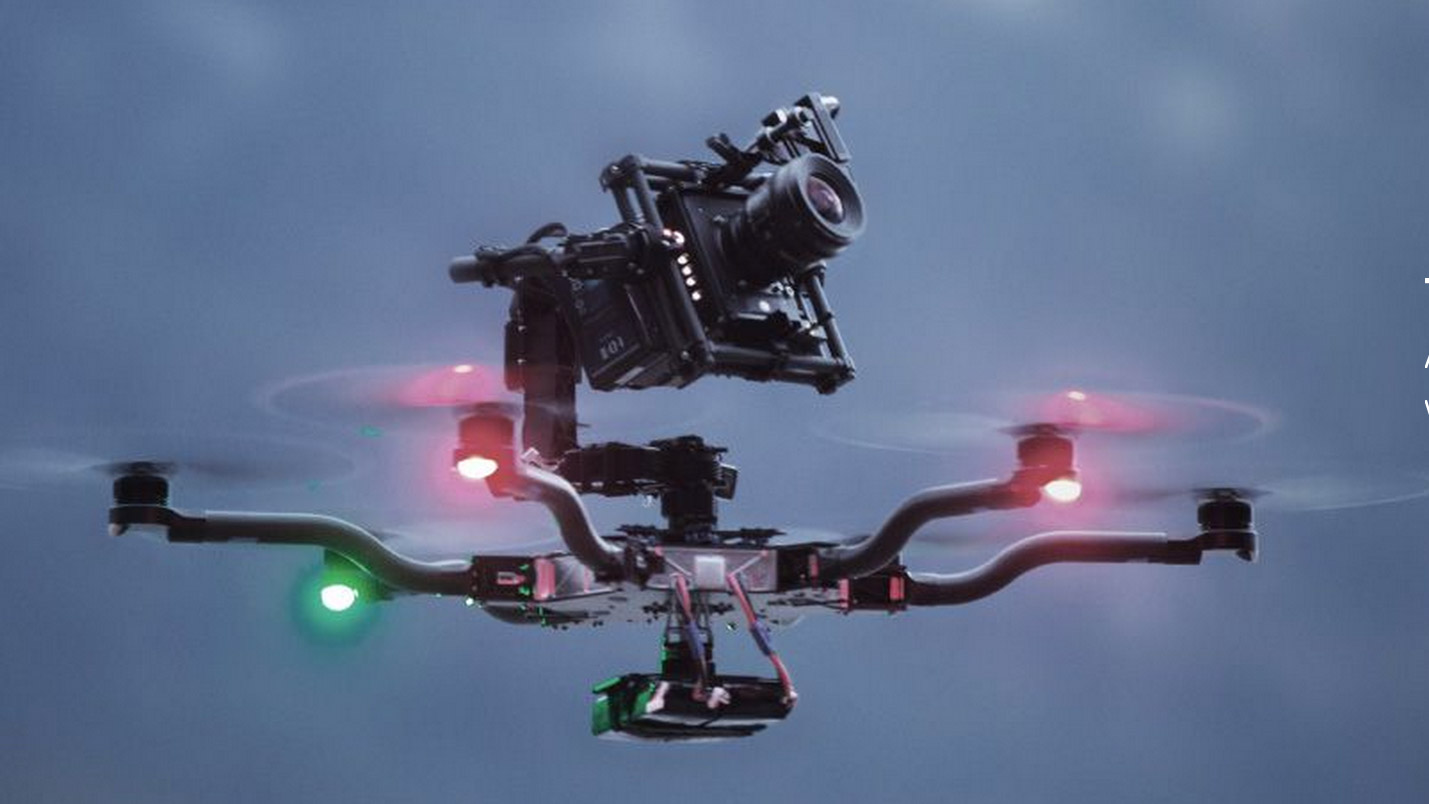 To make a long story short, I came across some new work that was shot on the Freefly ALTA which sincerely impressed me in terms of its creativity. Particularly this little short, “Nostalgia” by Tim Sessler, which was shot on a RED Epic Monochrome, in black and white. The infrared view on nature, combined with poetic movement and narration, is something I haven’t seen before. It features one amazing tilt-up shot with the ALTA. Also, the precision with which that drone seems to be controlled is remarkable:

And last but not least, here’s another video by Camp 4 Collective which features a bunch of bikers filmed with the ALTA in some impressive landscape and light:

More information about the Freefly ALTA can be found here.