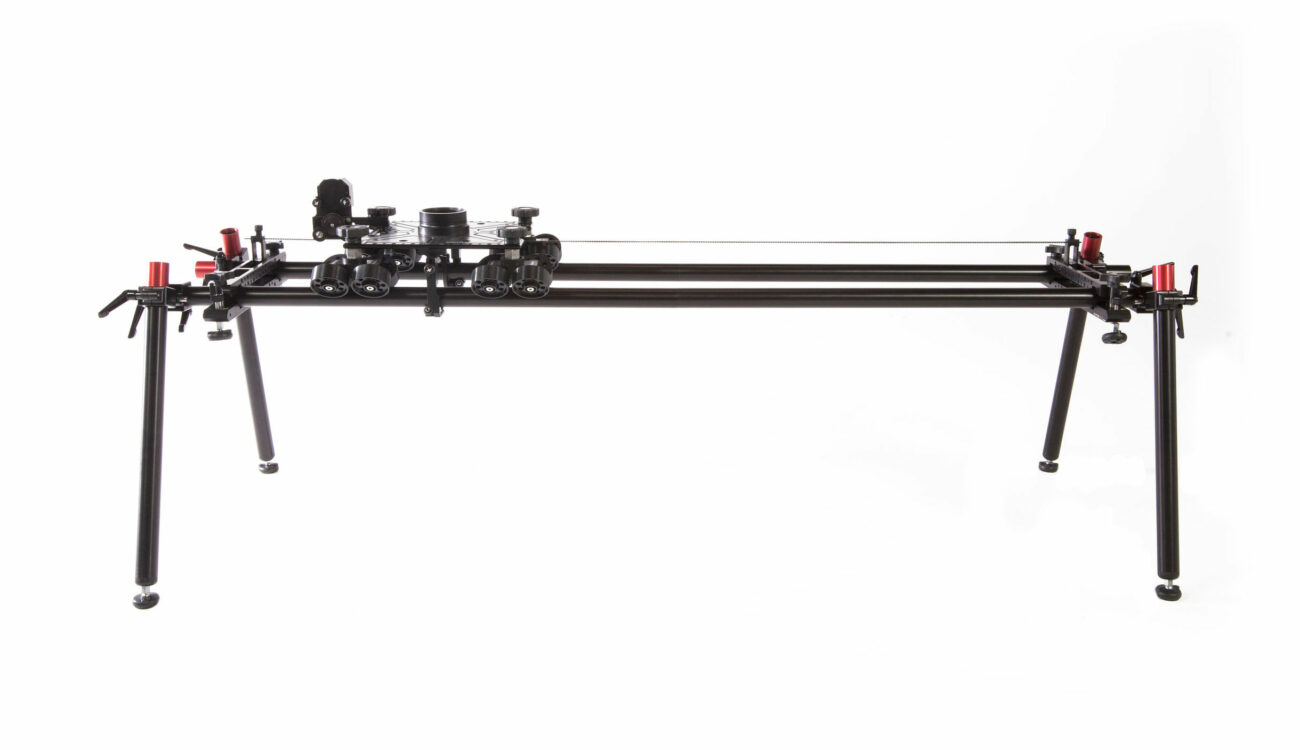 Last week, Kessler introduced the Kwik Rail, a new kind of thread-together rail for dolly systems such as their own Shuttle Dolly (but also other dolly systems).

I’ve worked with rail-based slider/dolly systems many times before, and while they theoretically give you a very wide range of movement, transporting the rails can be a downright pain. First of all, the rails that you can buy in a hardware store are usually quite long, which makes them very hard to transport in normal cars. They are often 10′ or 20′ (3 or 5 meters) long – and you want them as long as possible because every connection point between rails is a potential bump in your otherwise smooth dolly ride. Also, long rails tend to bend over time if you are not totally careful with transport or storage – it has happened to me before and ended up kind of screwing up the shots.

Nevertheless, small rail dolly systems like the Shuttle Dolly are still great alternatives to full-blown sit-down dollies like the ones from Panther, especially if you are on a budget or simply want to reduce the footprint of your production and the transport requirements that go with it.

In order to also stay small during transport with rails for these systems, the Kwik Rail system is very smart. The threads to connect the rods are built-in, so you don’t need any additional clamps or gear that you can lose or that can create problems for that smooth ride of your camera. The Kwik Rails come in two sizes: 4’ (42.375” or 107.6 cm) and 2’ (23.875” or 60.643 cm), and they include aluminium thread protectors that guarantee you don’t smash those threads in transport, which would make it impossible to connect them afterwards – another common issue when dealing with larger aluminium parts on shoots. The system also seems to be significantly lighter than traditional speed rail systems, despite using thicker aluminium walls for more sturdiness. It’s designed for dolly systems unlike other rails. 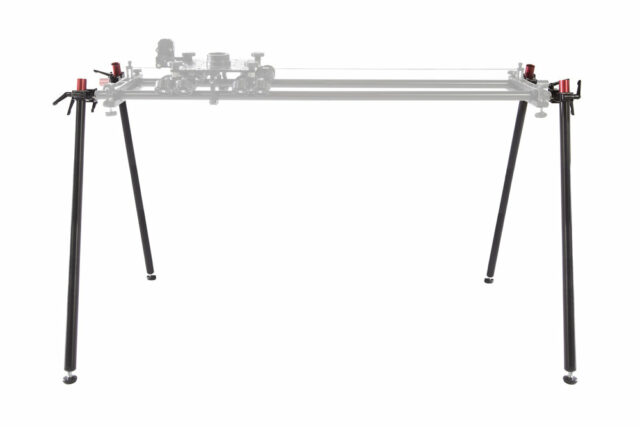 Leg System for the Shuttle Dolly, made out of Kwik Rails.

In addition to serving as rails, the Kwik Rails can be used as legs for Kessler’s Shuttle Dolly system simply by connecting them with Rail Clamps and feet adapters. With fewer pieces of different gear to think about, this makes planning the shoot and transporting the bits and pieces even easier.

There are different sets available, both in the 42″ and 24″ versions on the Kessler website. We will update this post once they also become available on B&H. We’ll also try to get our hands on the system to try and review it with their Shuttle Dolly.

What do you think about this system? Are you using rail-based dolly / slider systems and ran into problems in the past? Let us know in the comments.