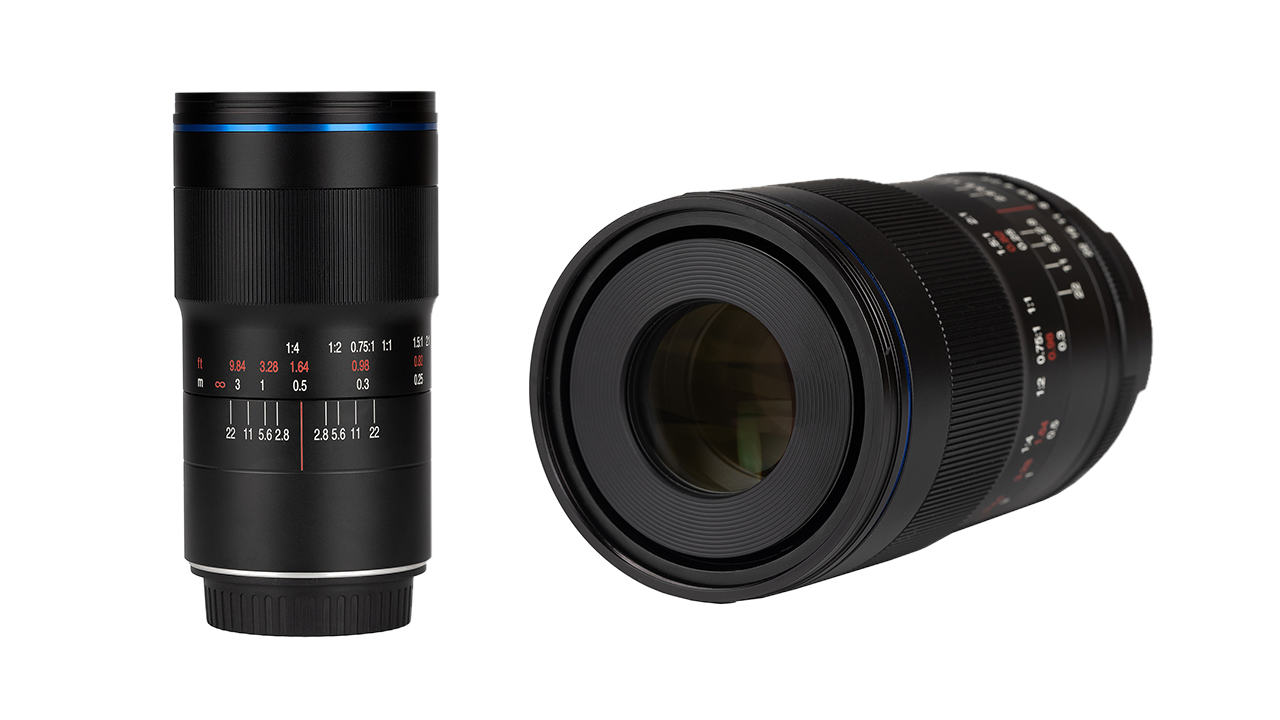 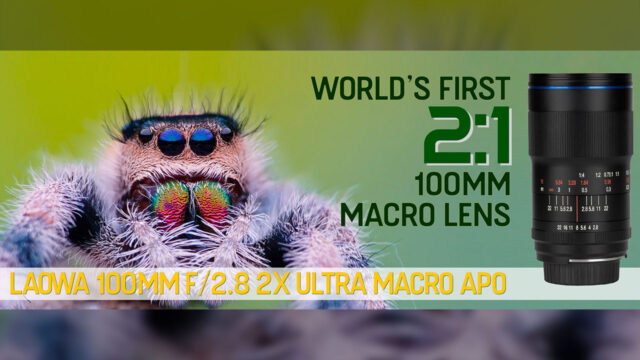 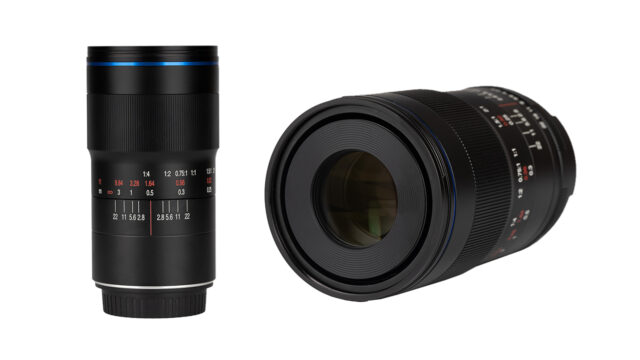 If you ever shot macro footage, I guess one of the most popular lenses out there is the Canon EF 100mm f/2.8L Macro IS USM. While this lens is pretty decent, it’s only a 1:1 magnification ratio lens. If you are shooting microscopic objects or insects, a 2:1 magnification could be a must-have. It means the magnification factor is doubled, making lens shadows less of an issue with such lenses. 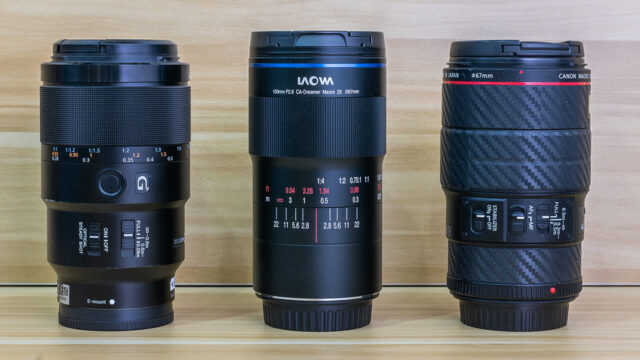 The Laowa 100mm f/2.8 2x is relatively compact considering it’s a 2:1 lens. Next to the 100mm from Canon and Sony, it’s only slightly longer, but it doesn’t feature image stabilization.

This lens features 12 elements in 10 groups. Also, it is apochromatic, so chromatic aberration should be nearly invisible. According to Venus Optics, the lens should suppress almost all chromatic aberrations, at both ‘in-focus’ & ‘out-of-focus’ areas.

The Laowa 100mm f/2.8 is available in Canon, Nikon, and Sony FE mount. The Canon version is the only one to feature a CPU chip and motor for aperture control via the camera motor. No autofocus for any mounts, but a focus indicator will appear in the camera to help you get a perfectly sharp shot. 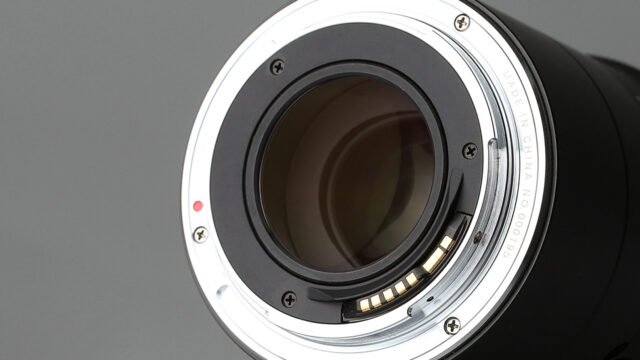 The f/2.8 aperture is standard for this type of lenses, and the number of aperture blades – 9 for the Canon version, 7 for the Nikon one, and 13 for the Sony FE – should provide a pleasing bokeh.

The focusing mechanism is internal, so the lens front element does not expand when you change focus. The filter thread is 67mm, and the lens measures Ф72 x 125 mm (Sony version: Ф72 x 155 mm) for a total weight of 638g. 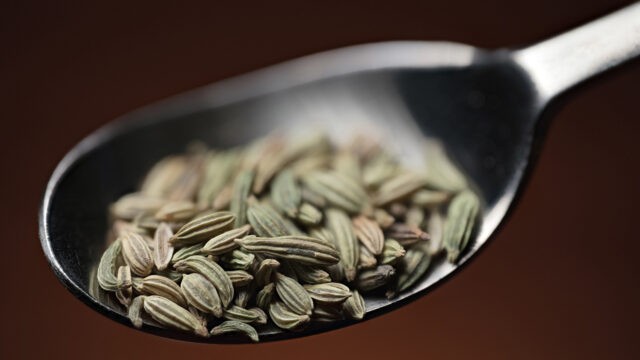 The lens is available for pre-order for $499. It should start shipping from late May/early June.

What do you think of this new Laowa 100mm f/2.8 lens? Do you consider buying in replacement of your current macro lens? Let us know in the comments below!