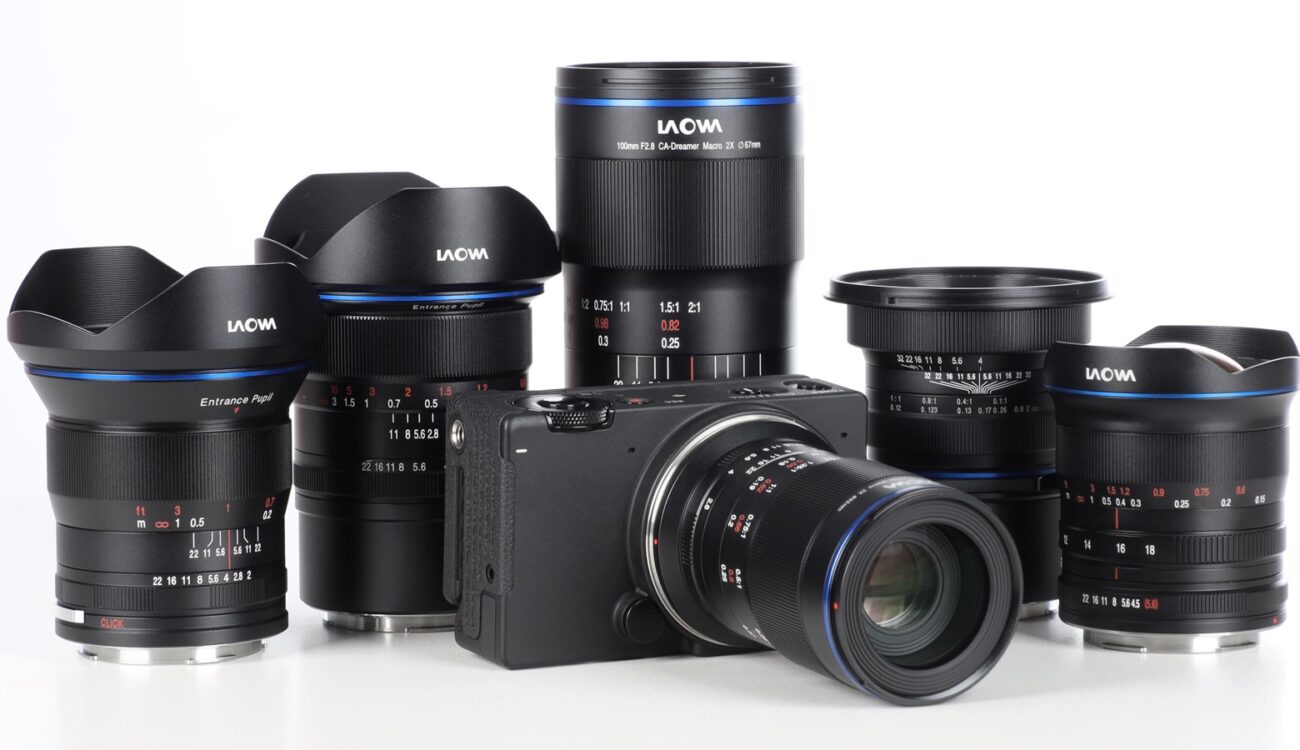 The L-Mount Alliance, which was formed roughly two years ago between Leica, Panasonic, and SIGMA, currently includes a few interesting cameras from these companies already. Especially interesting among filmmakers, are the Panasonic LUMIX S1, S1H, and the SIGMA fp.

While the L-Mount alliance companies supply their systems with a fair amount of native lenses, additions are always welcome. The Chinese lens manufacturer Venus Optics, specialized in niche lenses, just announced they will adapt six of their Laowa lenses to L-Mount as well. Let’s take a look at which lenses will get an L-Mount version.

Venus Optics focuses on fully manual photo and cinema lenses produced under the Laowa brand. From their lineup, it is quite obvious that the company often tries to fill the gaps in the market left by the competition. One piece of evidence being a large amount of ultra-wide lenses in their portfolio.

In their recent announcement, Venus Optics claims they will be offering six of their lenses as L-Mount versions as well. The six lenses include three ultra-wide-angle options and three macro lenses. 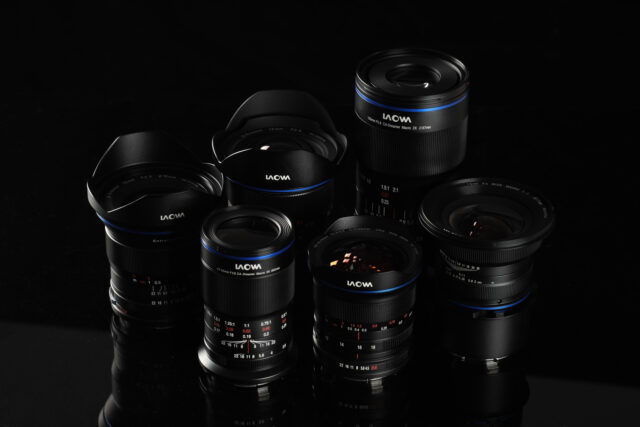 Now, let’s take a short look at the three macro lenses which get an L-Mount version: 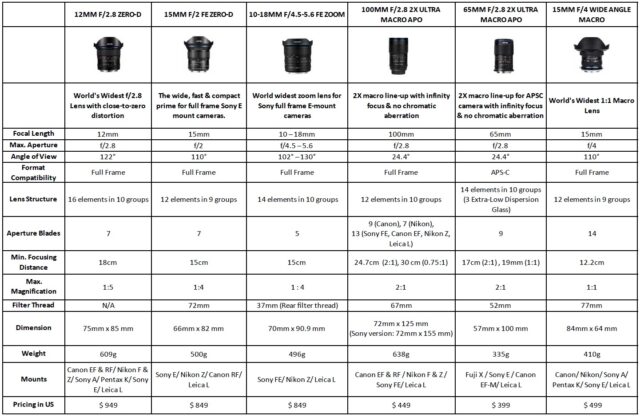 The new Laowa L-mount lenses are currently available for pre-order. Pricing is the same as with the other available mounts. Shipping is supposed to start in August 2020.

Do you use an L-Mount camera? Would you buy any of the native L-Mount Laowa lens offerings? Let us know your thoughts in the comments section below the article.