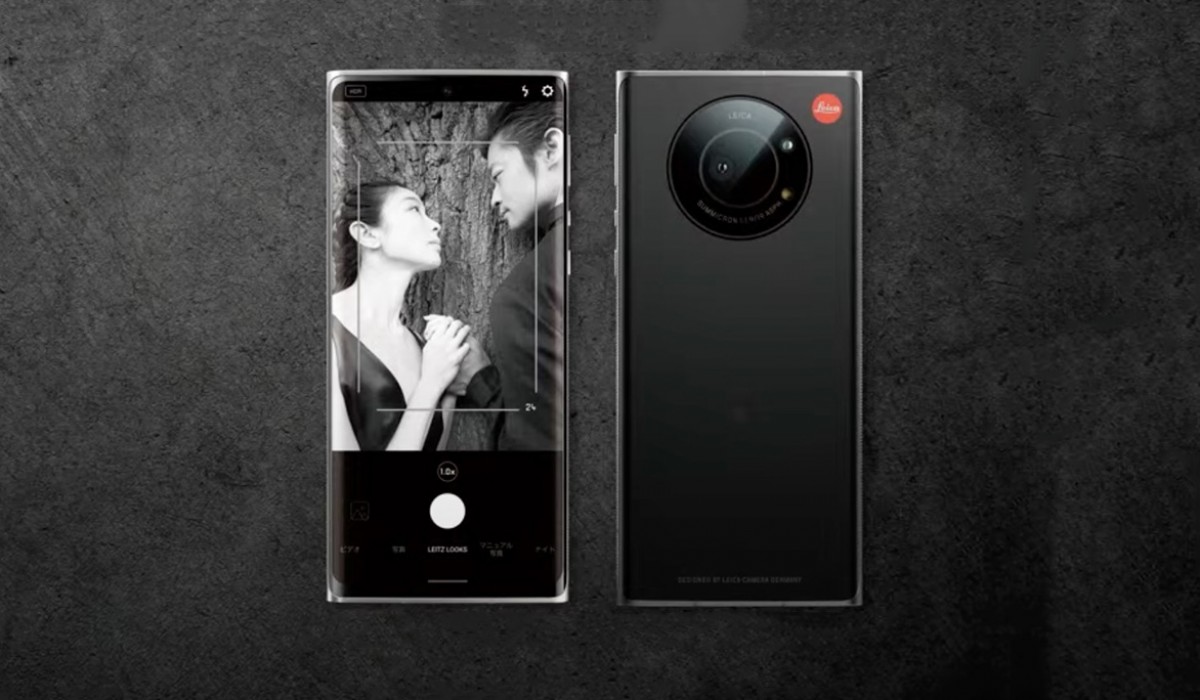 Japan is the first and currently only market to receive Leica’s first-ever smartphone offering, the Leitz Phone 1. It boasts impressive smartphone internals along with a “camera bump” that hides a huge 1-inch sensor — but for some, the design is all-too familiar.

The world of smartphone photography has always been full of highs and lows — sometimes very impressive sensor technology, run by often incredible software solutions, hamstrung by tiny sensor sizes and the low-quality, static lenses in front of them. Both amateur photogs and pros looking to amp up their vacation shots have long asked for a more competent solution for high-end photography in the pocket.

Now, Leica has launched the Leitz Phone 1, the first phone to bring Leica’s full design language to the smartphone space and, while it features an impressive array of photography and videography technologies, those abilities are also notably similar to those of the previously-released Sharp Aquos R6. That phone, which was announced just over a month ago, and which sports the same Leica-designed sensor and lens, has been hailed as a technological triumph.

The question is how much Leica has differentiated their new version of this device.

Like the Aquos R6, the Leitz Phone 1 comes with a 6.6-inch OLED display at 2,730 x 1,260 resolution. The adaptive display also refreshes at an incredible 240Hz, making for a potentially butter-smooth monitoring response. It’s powered by the 8-core Snapdragon 888 processor, and comes standard with 12GB of RAM and a 128GB SSD.

The main draw of Aquos R6 phone, however, was its heavily Leica-branded camera system, with a class-leading 1-inch, 20 megapixel sensor, an f/1.9 aperture, and a wide-angle 19mm focal length. It has no ability to optically zoom, so for any narrower focal length you’ll need to digitally zoom – but from an ~6.2K source resolution, that should be at least somewhat possible even for a 4K delivery.

The front-facing camera has a much more typical design, and clocks in at 12.6MP.

The Leitz Phone 1 has the exact same photo specs as the R6, meaning that Leica’s greater level of involvement in this phone will extend mostly to its ancillary design features rather than its core photographic competency.

Leica claims that this is the first-ever smartphone that has seen their influence on every aspect of its design, particularly the industrial design of the phone body itself. The multiple rear-facing elements have been united into a single “camera bump,” providing not just a more slick visual design, but a single circular area that can be protected with a single Leica-branded lens cap.

The camera bump is not insignificant in thickness, so it should be considered when purchasing this phone – are you going to have somewhere to put it that can deal with the odd shape? Neither the Leitz Phone 1 nor the Aquos R6 seem like phones designed to fit in the pocket of your favorite jeans – which could undermine their main use case, as decent cameras that you just happen to have with you at all times.

How much will the Leitz Phone 1 cost?

While the phone has some class-leading features, its price is also near the top of its class, coming in at JPY 187,920, or about $1,700 USD. Compared to the $1400 USD iPhone 12 Pro, it’s a significant step up – but potentially one that could differentiate your impromptu smartphone shots from those of the average shooter.

Just a stepping-stone to the future?

The camera bump on this phone certainly has its appeal, but it seems like a stepping stone to a more viable (and profitable) smartphone shooting future: interchangeable lens phones. The thickness of the phone and camera bump is such that it exceeds half of a mirrorless mount’s flange distance – and there’s nothing to say that the other half of that distance couldn’t be made up on the lens side.

Either way, the Leitz Phone 1 indicates that smartphone shooters are inin for a very exciting next couple of years. We will look very closely at all those developments.

Do you think you could shoot a short film on a modern smartphone? Let us know in the comments below!