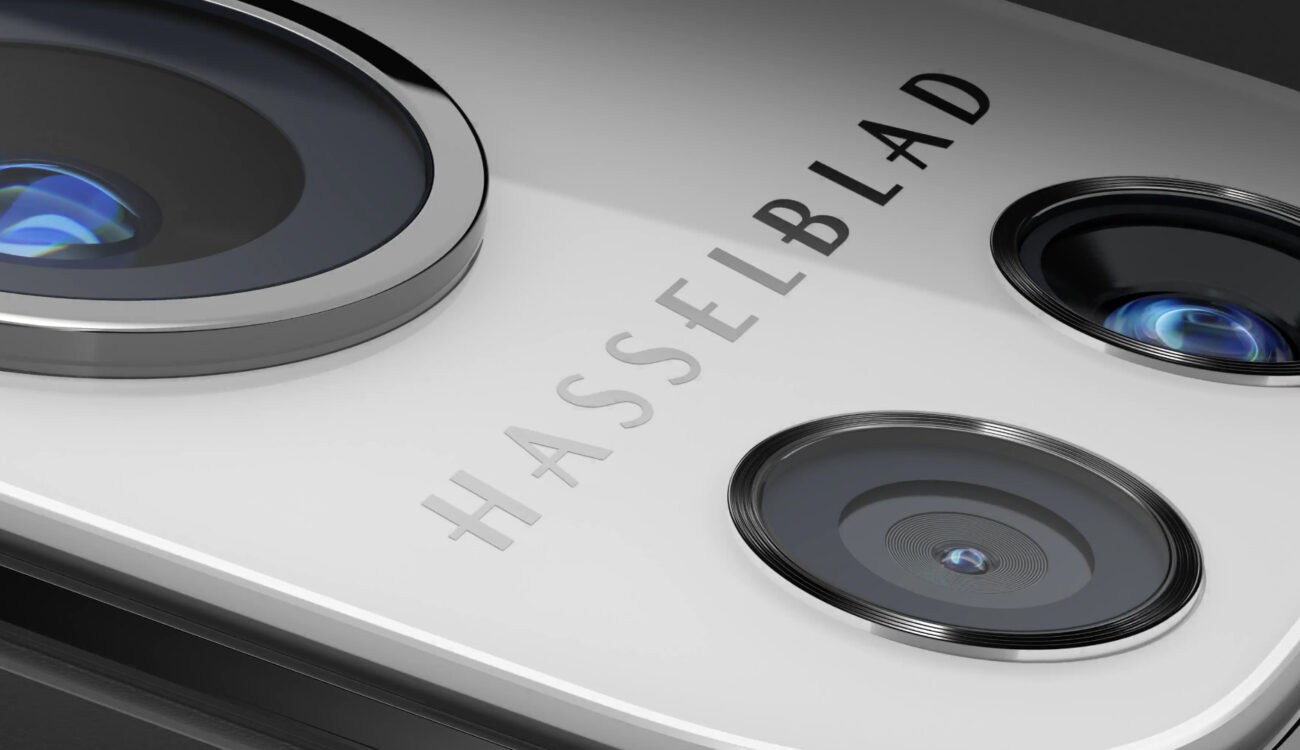 The marketing for most premium smartphones revolves around the respective camera systems, as this is the area where manufacturers can score the most points with their customers. But does a shiny Leica or Hasselblad logo next to the lens really mean you’re getting a Hasselblad camera attached to your phone?

Why do you buy a new mobile phone? Because the new model has a slightly faster CPU? Or offers better battery life? Probably, yes. But by far the most attractive feature of a new phone for most customers is the new and improved camera system, as each new model usually performs significantly better than its predecessor in this regard. Other features are important as well, of course, but the camera system is still the component that makes the biggest (and most noticeable) leap from generation to generation.

Some major brands try to boost the appeal of their phone camera systems by teaming up with legendary photography brands like Leica or Hasselblad. High-end phones from Huawei and OnePlus do just that. The question is: Is a Leica camera even remotely comparable to the smartphone camera system of a Huawei Mate X2?

Smartphone Cameras by Hasselblad and Leica?

Smartphones are pretty advanced pieces of tech gadgetry these days, and their (digital) inner workings use highly complex algorithms to provide simple solutions to complicated use cases. Just snap a photo and it will look great, regardless of lighting conditions, camera shake and other external factors. The camera system is much more than just a set of lenses in front of a sensor.

In fact, most smartphone manufacturers use Sony sensors simply because they are claimed to be (very) decent and not every manufacturer wants to go through the trouble of developing and producing their own photographic sensors. Just get a Sony, they’re good! So what makes one camera system different from another? You guessed it, it’s the software, the image pipeline with its sophisticated algorithms. The software determines the best settings in terms of aperture and shutter speed, it figures out which face to focus on. It does everything for you, all you have to do is point and shoot (and immediately share on social media). That’s exactly what smartphone cameras are made for.

Of course, you can do even more with them, FiLMiC Pro, for example, is an excellent choice to get better control when filming with your phone. But again, it’s only software.

So what on earth are “old-fashioned” camera manufacturers like Leica or Hasselblad doing on your modern AI-controlled smartphone? Leica is still keen to market their M (as in Messsucher – Rangefinder) series of high-end photographic tools. Hasselblad (now owned by DJI) produces uber-expensive medium format cameras.

It seems that these collaborations between camera manufacturers that operate in completely different sectors of the market are trying to benefit from each other here, it is in fact pure marketing. It’s nice for OnePlus to put a Hasselblad sticker on their phone, since everyone knows that Hasselblad cameras have already flown to the moon…. so they better offer stellar performance! For Hasselblad, on the other hand, granting their branding on these phones is a nice source of revenue and more people get to know the Hasselblad brand. The same goes for Leica and Huawei – a win-win situation.

So is the Hasselblad camera system in the OnePlus 9 Pro smartphone that much better than the unbranded system in the predecessor? Well, the colors definitely look more natural and that is a good thing. Maybe that is the main result of the cooperation, the know-how in image data processing. The same over at Huawei: The company has been working with Leica since the Mate P9 from 2016. But lo and behold, except for a shared menu system (again: software), nothing is actually made by Leica, not the glass, not the sensor.

The strangest thing is the somewhat common naming scheme on some Huawei phones: The Huawei P40 Pro+ proudly calls its lens(es) “Vario-Summilux”. Wait, what? The name Summilux has always represented Leica’s high-end line of fast, manual prime lenses. However, this “Vario-Summilux” not only offers a variable focal length, but also a variable aperture ranging from f/1.8 to f/4.4.

You don’t get a pocket Leica

So in the end, these shiny brandings are just that, shiny brandings. It’s still a smartphone and a Hasselblad sticker won’t turn it into a high end photographic tool. It sure looks nice and I won’t deny that both manufacturers haven’t put their heads together. Far from it. I just want to make you aware of the fact that a smartphone camera is much more dependant on software and algorithms than on hardware alone. Most phones use Sony sensors, yet not all smartphone cameras look great.

However, any reasonably up-to-date phone can produce decent photos (and videos, of course).

What do you think? Do you use your smartphone for taking videos or photos? Share your opinion in the comments below!