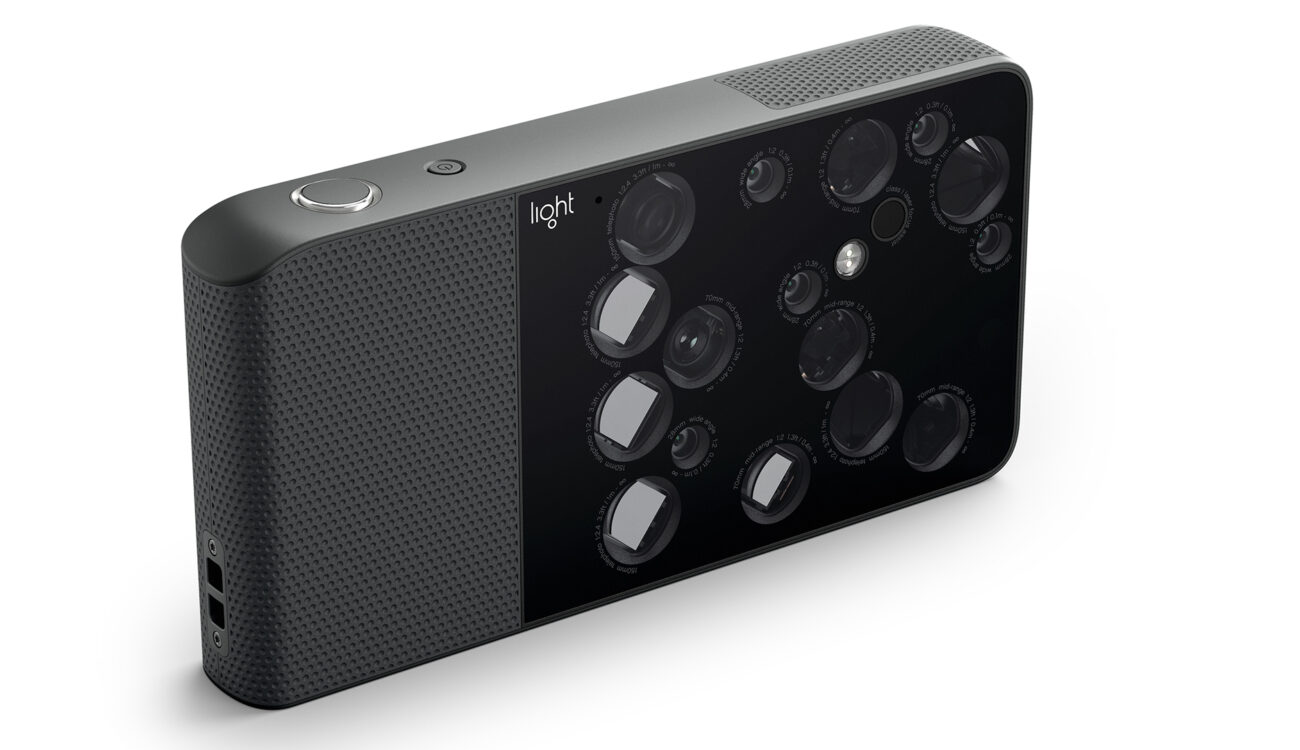 You might have heard this name before since the Light L16 camera concept has already been around for a couple of years. It seems that its shipping date may slowly be approaching. Time for an update! 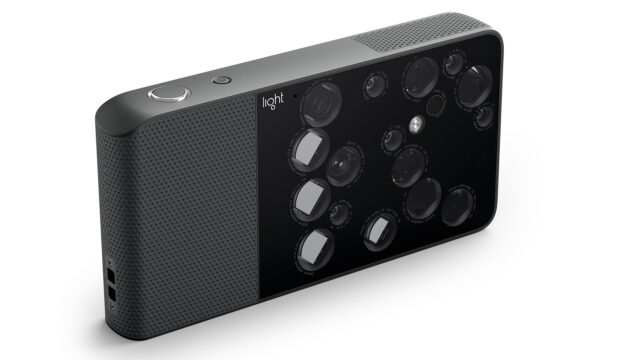 According to the latest Blog post from the product developers, it seems that the Light L16 is very close to becoming a reality.

From what we know so far, the Light L16 camera seems to be a very decent and innovative stills camera. However, I think the technology behind all this is also very much capable of pushing the borders of what’s possible with the video cameras of today in terms of size and portability. 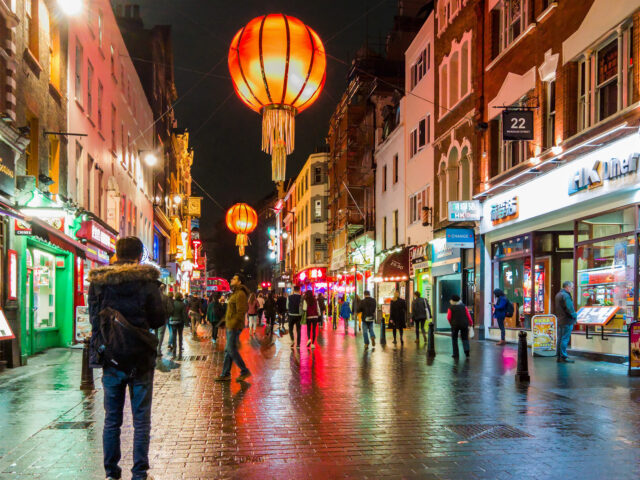 The key advantage of the Light L16 camera is the ability to stitch a giant, 52-megapixel still image from multiple shots taken with the numerous lenses built into the camera. As a result, this gives you the option to use different exposure values to render a high dynamic range image, and even shift the focus plane after taking the shot.

Since it’s meant for still photography, it may not be a perfect match for filmmakers just yet, but let’s hope the video side of things will evolve over time as it certainly seems like a very interesting development!

In order to fully grasp the whole concept of the Light L16 camera, you may want to have a look at the video below. It’s a bit on the advertising side of things, but it explains the concept quite well:

When the company announced the L16 camera concept back in 2015, some questions were left unclear. What about video? Is this thing capable of capturing decent audio? Well, some of those questions have finally been answered.

The Light L16 Camera will shoot single sensor video up to 4K with 28mm, 70mm or 150mm equivalent focal length. NOTE: At this time, no image-fusion is being performed on video captured by the L16. (source)

The unique characteristics of this camera, namely the ability to stitch multiple frames together or to shift focus after the shot has been captured, seem to be reserved for stills mode. When capturing 4K video, the camera will only use one lens at a time: either a 28mm, a 70mm or a 150mm. 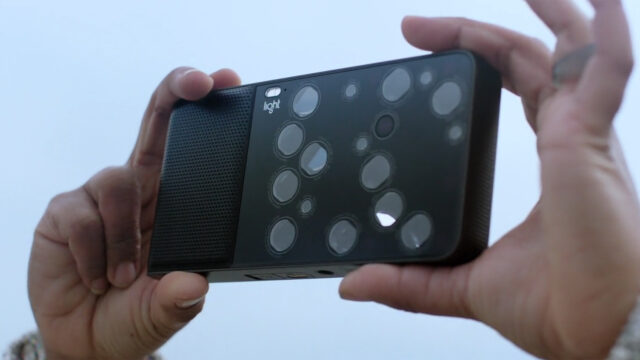 But there is more to this interesting concept! The flat design and its housing with multiple built-in lenses could mark a turning point of how a lens and a sensor can work together seamlessly.

We’ve reported about this new kind of camera before (read the article here), but since the company’s pace doesn’t seem to slow down and they’ve recently collected yet another huge pile of money, an update seems in order. When you look at the sheer numbers, it’s become clear that the team is very serious about the development of the Light L16 concept:

$64.7M is certainly lot of money! The good news is that the team seems to have put the funds to good use, as they are now in the middle of the so-called DVT (Design Validation Test) process. After that, only the PVT (Product Validation Test) stage stands between the finished prototype and mass production. Read about the different stages here. 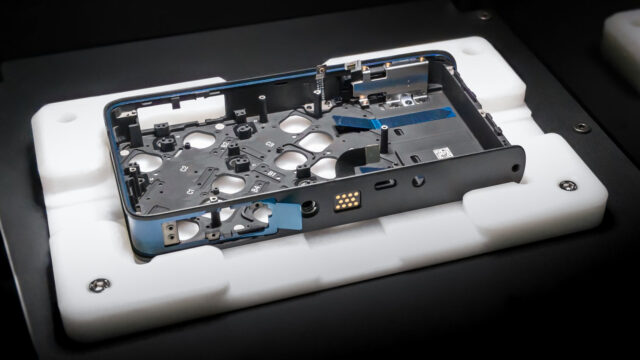 A part of the current Light L16 prototype.

Currently pre-orders are closed. The company claims that the first production run, originally offered at a price of $1.299, is now completely sold out. It seems that, for now, the regular price will be $1.699. One indicator which could point towards an imminent shipping date is that the company has unveiled their latest package designs. 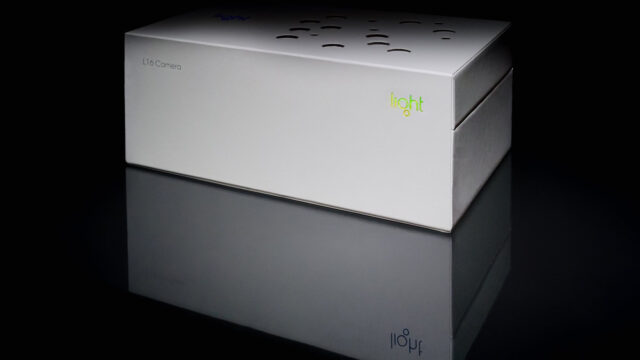 One would think a company wouldn’t bother designing packaging unless the given product is nearly ready to be packed in that fancy cardboard enclosure, right?

Read all about the camera over at light.co

What do you think about this rather revolutionary concept for a pocket-sized camera? Which features would you find necessary in video mode? Share your thoughts with us!