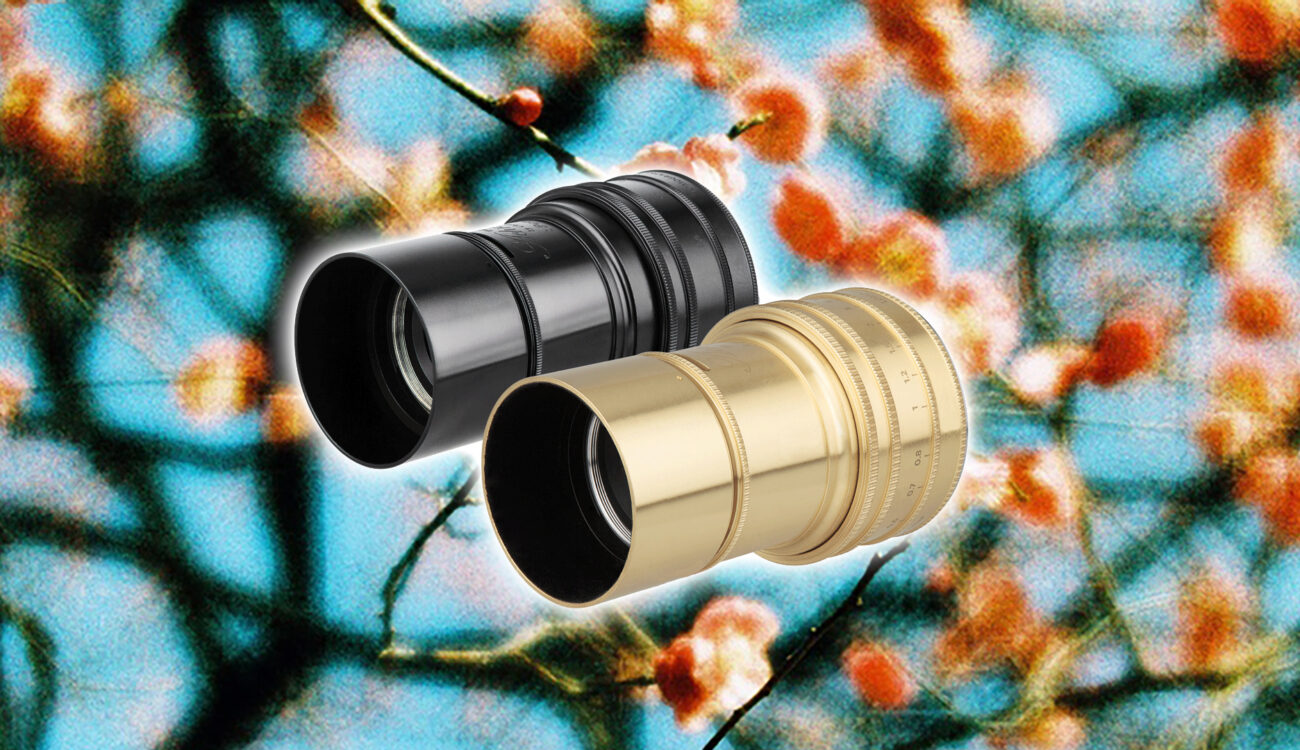 Lomography are having a remarkable run of success on Kickstarter, with the Daguerreotype Achromat lens being funded within the first few hours of their campaign. It is the third lens that Kickstarter has helped the company to produce. 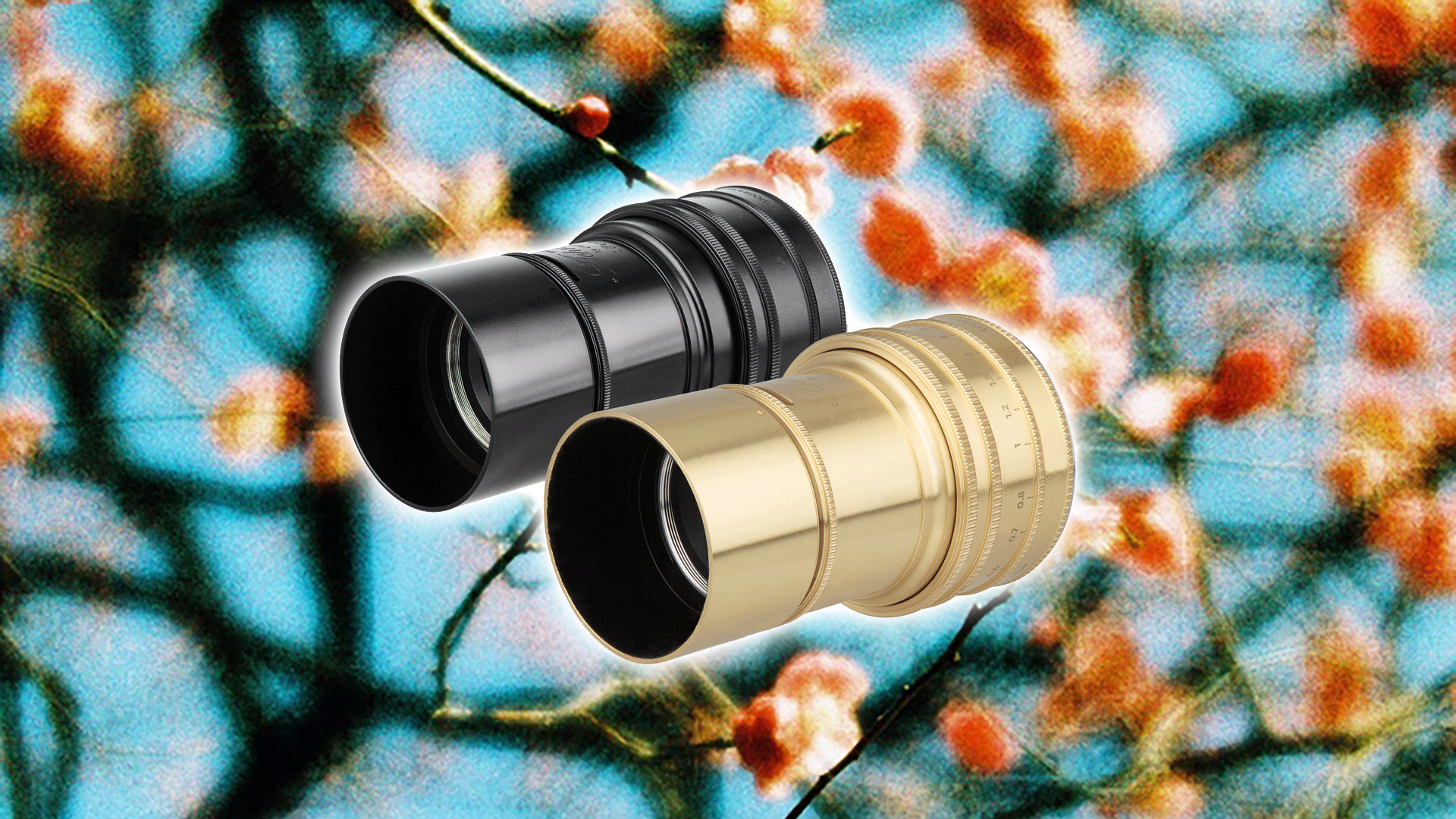 From Petzval to Daguerreotype Achromat

It seems that Kickstarter is central to Lomography’s business model. Just a few hours was all it took for their third campaign on the crowdfunding platform to become a huge success. Many of you will remember the vintage Petzval 85mm that Lomography began campaigning in July 2013. Some of you, like me, will have backed it—and it reached a staggering $1,396,149! When May 2015 rolled around, they added a 58mm version of the lens, and again they saw enormous success. The Petzval 58mm lens reached $966,312 in just days.

Now, Lomography have opened another Kickstarter campaign; and it’s a lens with the most complicated product name to date. The Daguerreotype Achromat!

I don’t think that they are desperately in need of the funds that Kickstarter backers can provide. Instead, it seems that Lomography have learned that using crowdfunding is a simple and effective marketing strategy which gets their forthcoming products in front of lots of eyes.

What is a Daguerreotype Achromat?

In short, the Daguerreotype process was the first publicly announced photographic process. It was invented by Louis-Jaques-Mandé Daguerre in the 18th century and introduced to the world in 1839. An achromatic lens is an optical device which is designed to eliminate the effects of chromatic and spherical aberration. 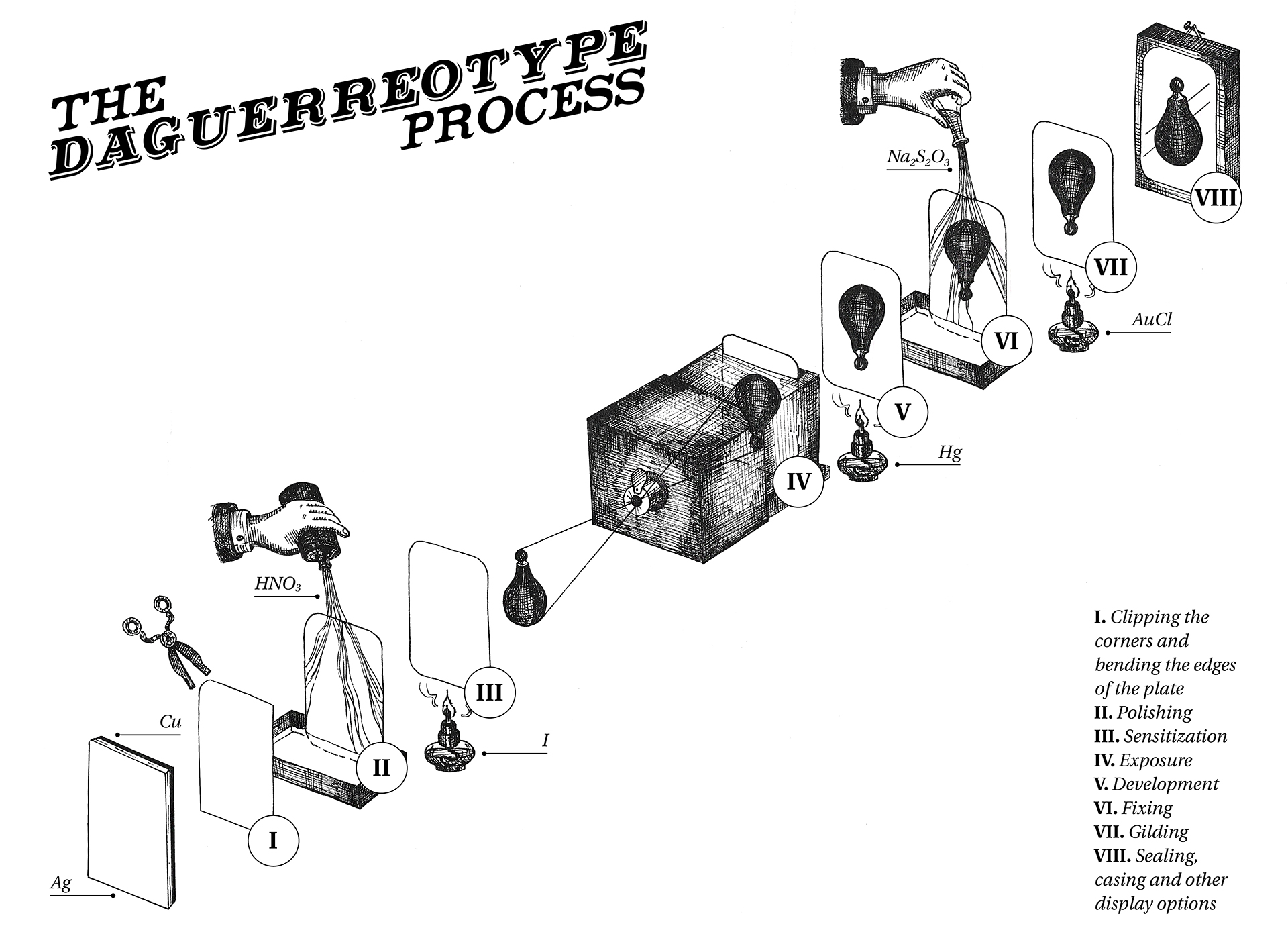 The new design and the specs

The new Lomography Daguerreotype Achromat lens brings this archaic yet ingenious tech to the 21st century regarding mounting and build quality. It is made of brass and sports either a Canon EF or a Nikon F mount. The Lens covers full frame image sensors. 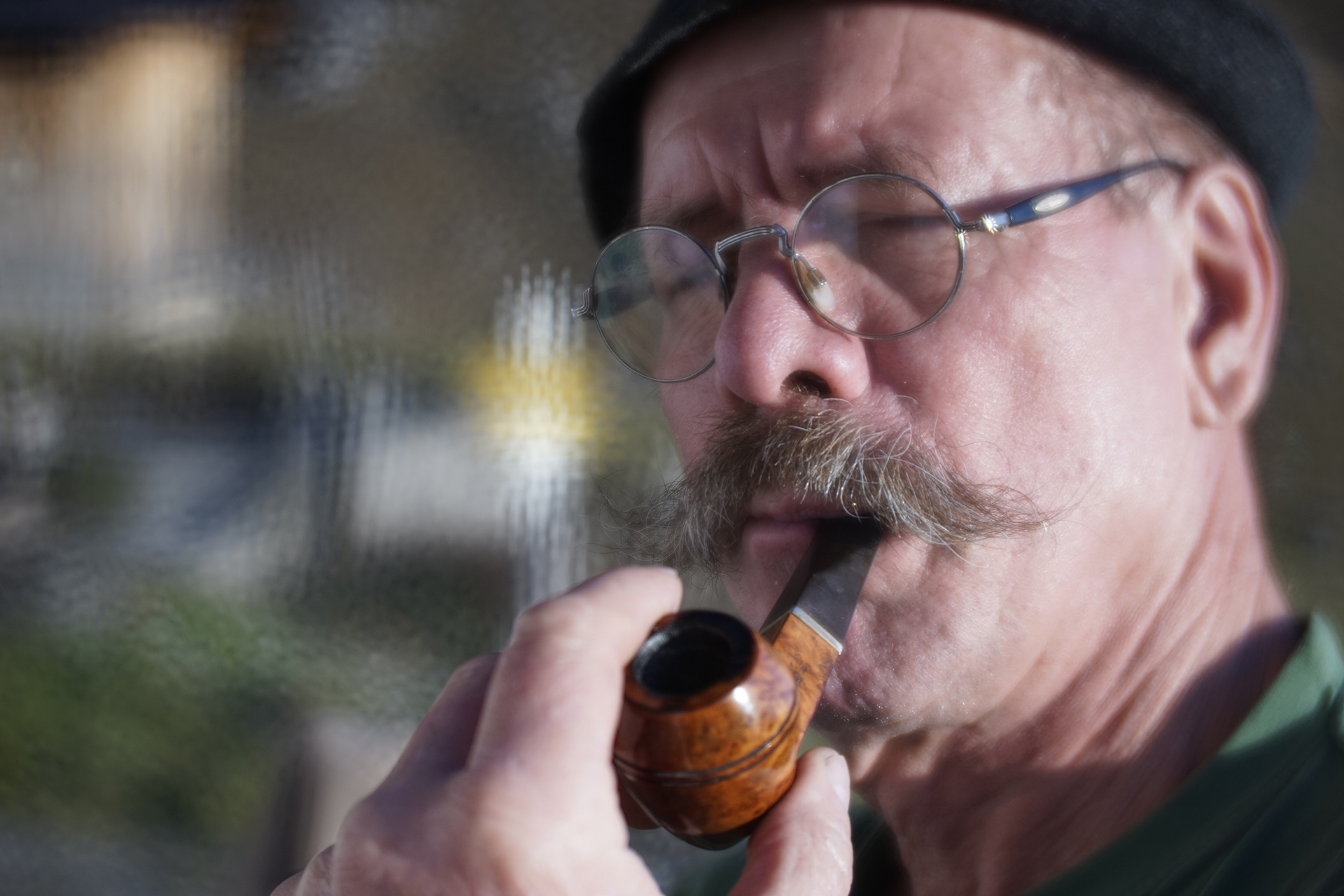 The lens features a unique soft focus when using it wide open and a razor sharp focus when stopped down to f/5.6. The aperture is controlled via Waterhouse aperture plates, which is kind of old school but fun, too. As well as the standard plates, the lens comes with a set of artistic plates which create custom bokeh effects. Definitely entertaining. Soon I’ll do a post about creating that effect yourself, so keep your eyes peeled!

A photographic lens for video?

Sure, this is primarily a photographic lens but that can’t keep you from using this lens for video. Just like the other Lomography art lenses, it provides a unique aesthetic and the ability to create stunning imagery without a lot of effort in post-production. It isn’t as convenient as a proper cinema lens with the weird (and very old school) Waterhouse aperture system, for example. But when used with a Sony FS5 or similar, you can set your desired aperture and adjust the exposure with the built-in variable ND filter of the camera. In my opinion, that’s pretty cool!

The super early bird tiers, starting from $300, are long gone. As of today, you can opt in for a $400 tier, and you’ll get a brass model of the lens, the black one starts at $450. If you’re interested, you’d better be quick because these tiers sell out like hell!