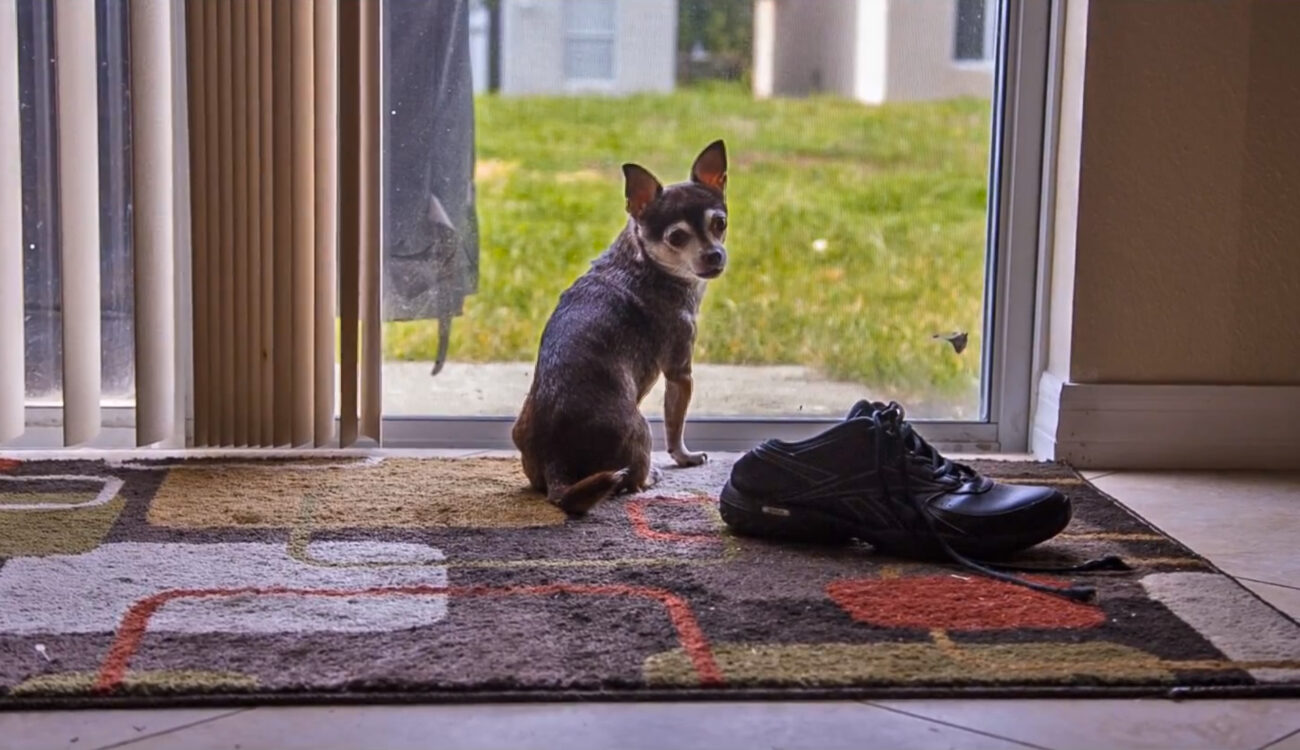 Only a few weeks after Canon finally gave us the 5D Mark III firmware update for clean HDMI out and after the firmware hackers extraordinaire at Magic Lantern announced that raw video from the 5D Mark III is indeed a possibility, they have now managed to squeeze a very impressive 24 frames per second of continuous RAW video recording at 1080p (!) out of said camera. [UPDATE]: complete guide for 5D RAW HERE

In other words: 24p raw from the Canon 5D Mark III is a reality and it looks MUCH better than the soft look we have grown accustomed to from Canon’s DSLRs over the years.

Check it out here – the video on top was recorded with the standard H.264 ALL-I codec, the bottom one is raw footage recorded onto a 1000x CF card (oh yes, you do need very fast and expensive cards, just like when recording 4K with the Canon 1DC):

Personally, I think this development is significant since the picture quality is much better even without additional grading involved. The notoriously bad sharpness of most Canon DSLRs (apart from the 1DC and 1DX) in video mode has tired us all over the years, especially because enhancements only reduced aliasing and increased light sensitivity – but with regards to sharpness, the 5D Mark III is almost as weak as the 5D Mark II, which makes it very hard to match with cameras such as Canon’s very own C300 or even C100.

So let’s see where this all leads, but it certainly makes the 5D Mark III a much more valuable proposition if you are willing to risk using the Magic Lantern firmware. After all, it has that unique full frame look, so having the option to get raw video out of it can make it a camera like no other – especially with all those enhancements the guys over at Magic Lantern are certainly working at.

Here’s another video from the Magic Lantern forum – it’s just a 1 second clip, but to investigate the quality, be sure to head over to the Vimeo page and download the ProRes 4444 version that user squig uploaded.