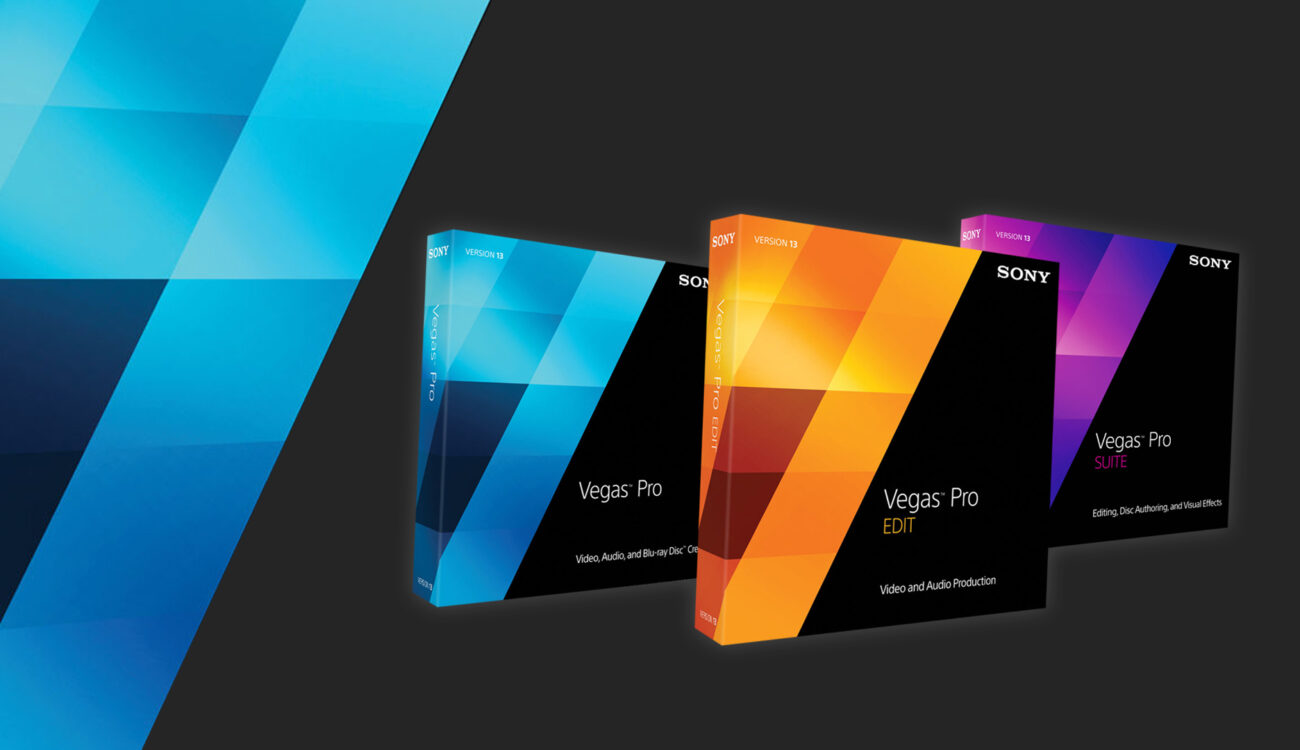 It’s official. MAGIX CEO, Klaus Schmidt, announced yesterday on Twitter the acquisition of most Sony Creative Software (SCS) applications, including Sony Vegas Pro. As of today, the full story is available on the official MAGIX website.

Where is Sony Vegas Pro heading?

Sony’s Creative Software division hasn’t been too busy lately. The last major update to Vegas Pro was a long time ago—and there wasn’t anything like a roadmap available. So the move to sell off this area of the business is quite understandable. Sony’s far more streamlined Catalyst line of applications, however, will remain in their own hands.

The German company, MAGIX Software GmbH, is (by its own claim):

A leading creator of video, music, and photo-editing software and apps in Europe and is already well established in the US market.

Its line of products ranges from their original piece of software, the Music Maker, to easy-to-use video editing programs like Video Deluxe. Most of their programs are pretty affordable and, in all honesty, a bit limited regarding features. Realistically, these programs are aimed at rookie to intermediate users, and are designed to be easy to use with the help of lots of presets and wizards.

So, where does Sony Vegas Pro? Well, the MAGIX acquisition of Sony Vegas might be a very smart move, as it has become quite robust and well-developed over the years. It could be a nice addition to their line-up and definitely could draw a few more customers to the brand.

Hopefully, Vegas Pro won’t be stripped of its features in order to make it simpler to use. That would be a shame. Perhaps we’ll even see it flourish under the banner of MAGIX—that would be quite a happy ending, I think.

I believe that it’s kind of a strange move for Sony—and quite the opposite of what Blackmagic has done. First, the Australian company bought DaVinci Resolve; then they started building cameras to feed this piece of software, and now they are actively developing editing capabilities into Resolve. And Sony? They have a lot of cameras; that’s for sure. Plus, they had a whole creative software division, too, which is kind of just… gone. So no more synergy between acquisition and post production. But maybe they just wanted to streamline their portfolio by chopping off antiquated traditions and concentrate on Catalyst.

I suppose time will tell.

If you are a Sony Vegas Pro user and don’t see any future for your beloved NLE, maybe you should give DaVinci Resolve or Hitfilm a try. Although neither is as feature packed as Sony Vegas, Hitfilm is an affordable and well-kept piece of software while Resolve comes for free and has a world-class grading suite build in. The editing side of the application needs a little more time, but the current development is promising.