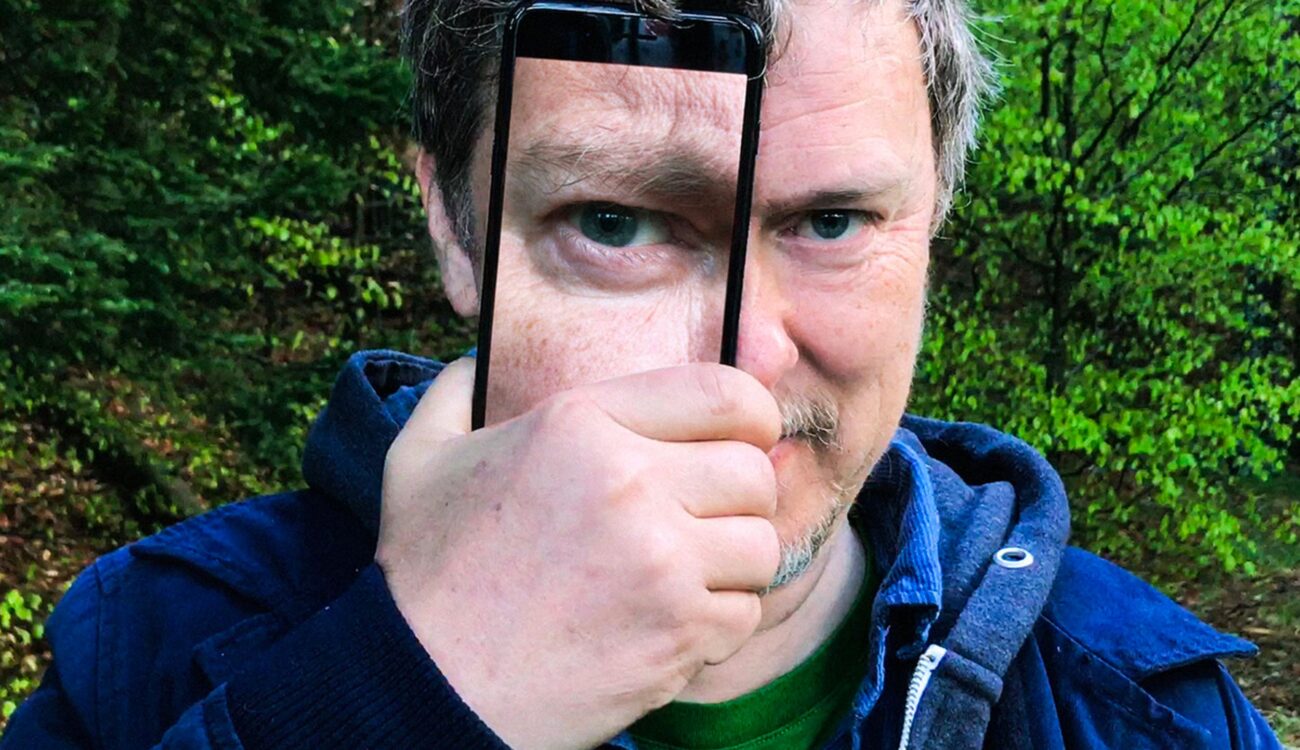 Director Michel Gondry utilized the iPhone for his latest short ‘Détour’, highlighting just how important your story is over the gear that you use.

Known for his directing many short independent films, music videos and of course Eternal Sunshine of the Spotless Mind and The Science of Sleep, Gondry has now directed a new short film called Détour using just the iPhone. This demonstrates how an engaging narrative makes all the difference, no matter what camera you shoot with.

The story of Détour is told through the eyes of a child, and the journey of her treasured possession: her tricycle, thus giving life and meaning to the journey of an inanimate object. It revisits Gondry’s like for whimsical childhood narratives.

Gondry used a variety of techniques to tell the story, including timelapse, stop motion and slow motion, all of which are features that are built into the iPhone. Practical effects prominent in his earlier work such as scale and perspective are also. These simple yet effective techniques all contribute to the child-like view of the film, and can also be created with relative ease.

In the short Behind The Scenes films, Gondry talks about using the iPhone to incorporate slow movement just like with a heavy cinema camera, but still being able to create unique in-camera effects thanks to the small size and weight. Such effects include rotating the camera on a bicycle pedal or using a gimbal for smoother movement along the river.

Practically, the iPhone proved to be a relevant tool for filming this short, but more importantly it highlights that a great story is much more important than the equipment you use. There is an emotive connection between the audience, the little girl and the bike, regardless of the camera. The mis-en-scene helps tell that story too; the little girl always wearing her tricycle helmet, the point of view of the tricycle, and also the happy and carefree soundtrack.

Yes this could be seen as a marketing stunt by Apple, but at the end of the day, the story can put a smile on your face, and leave you thinking: “If Gondry shot this with ah iPhone, then why can’t I?

For an insight into the production of Détour, here are the links to the other behind the scenes films: