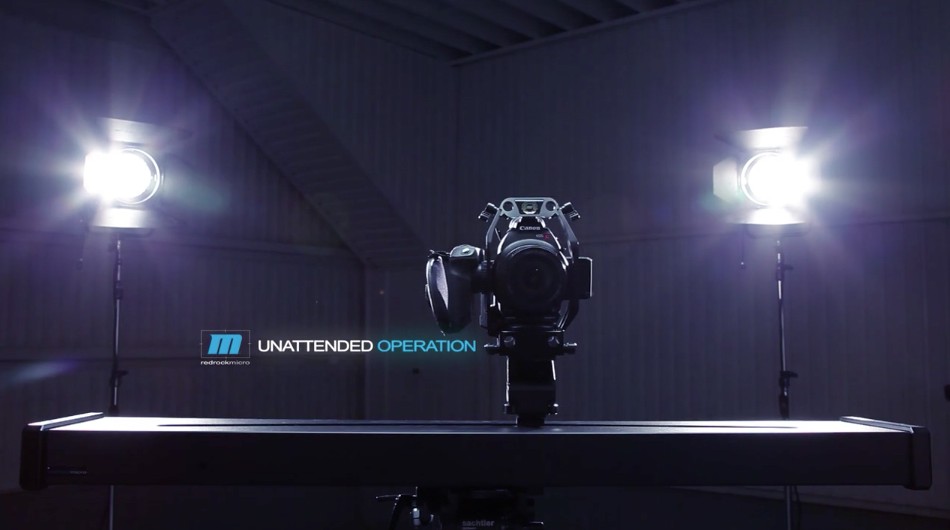 It was a very busy first day with a bunch of new announcements via press conferences last morning, at we are sure we missed a lot of the stuff because there is so much going on here on the show floor at the same time – but here’s what the cinema5D team found to be significant on April 9, the first day of NAB Show 2013.

Like last year, Blackmagic succeeded in stealing everyone’s show by announcing their incredibly low-priced new cameras, one being a S35mm 4K camera, the other one being a S16mm camera that you can put in your pocket. For details, please check out our posts about the cameras here and here.

Blackmagic also announced DaVinci Resolve 10, which is a free upgrade for any Resolve 9 owners. It looks like Resolve is moving quickly to become the one-stop shop for color grading by providing all the tools necessary to do the onlining from proxies from within the program. Also, the new version will give you the opportunity to produce a DCP from within the program.

The mythical MoVi is here too, and it literally is the thing that everyone is talking about since Vincent Laforet published the video he did with it. Check out our coverage of it here. I tried it myself last night and was enormously impressed with how good it really is and how little it training it needs to master (to, say, a Steadicam rig).

Sony showed basic concepts of a DSLR form factor video camera, and a larger camera body based on one of the new Sony codecs. It’s very nice to see that they actually realize that camera people need to be involved in the process of the introduction about cameras to make them actually better. Click here to learn more from our friends at EOSHD.

Redrock came up with a very intriguing new product, a curved slider for a “One Man Crew”. The truth about sliders is that the linear form factor very often is a problem, and you end up having to adjust your focus when shooting an interview where the cameras is moving a little around. This one is designed to be operated by yourself, hence the name, and the genius idea about is that if you position it correctly, you don’t have to pull focus at all any more.

We are going to hit the floor tomorrow again of course, and if you have anything that you want us to report about more, let us know via the comments! We really appreciate feedback and are happy to implement it if it’s feasible.