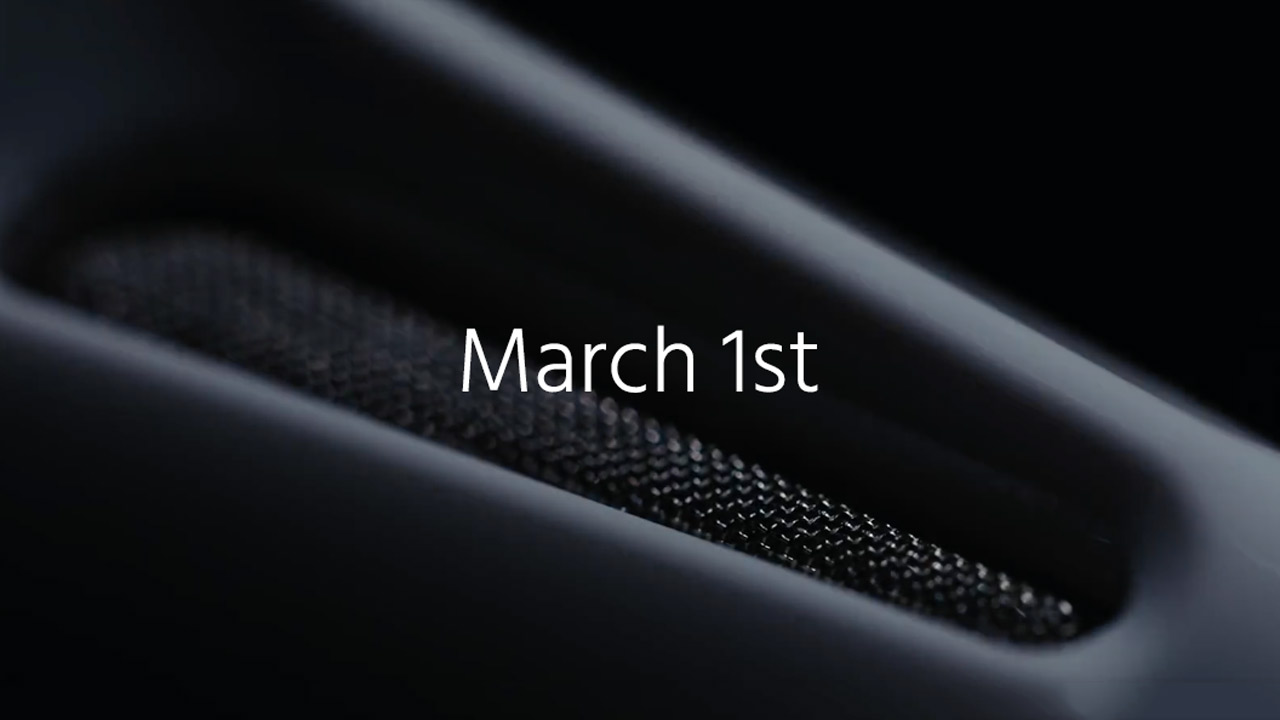 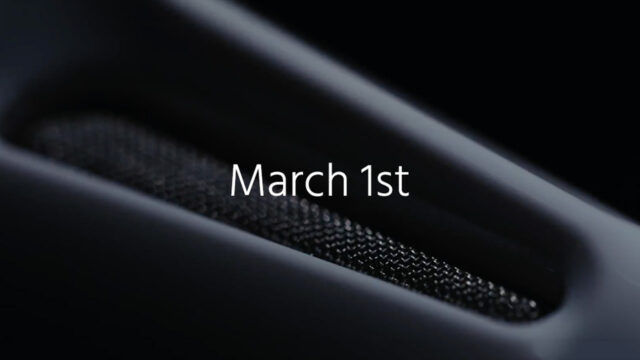 A new DJI drone is on the cards. The leading camera drone manufacturer have been teasing about the introduction of a new generation of drones which will be announced on March 1st. Keep your eyes peeled because Cinema5D will be reporting from the launch event, which is to be held in New York.

A video teaser has been released, making the plans to reveal a new DJI drone rather obvious. The short promotional piece gives us a glimpse of the design that we will see—and lets us know that we should be excited for the official announcement that will (surely) come next week!

So, what could this new DJI drone be? Usually, we’re very reserved when it comes to rumors—put simply, we don’t like throwing them around. However, there has been a good amount of (seemingly) solid information flying around  (no pun intended) the net so we felt that it’d be apt to share what we’ve learned.

Many are speculating that a new generation of the famous consumer Phantom drone could be around the corner. It has been a year since the Phantom 3 was introduced and a possible Phantom 4 release could bring improvements to the video aspects of the drone—such as a new camera with a higher resolution, or slow motion capabilities, or even a sensor upgrade; or hopefully all three!

Also, according to QuadcopterGuide, DJI’s Patent for “Systems and Methods for Target Tracking” was published on Febuary 4th and hints at an improved method of tracking its surroundings and users. Could this be featured in the new DJI drone?

Meanwhile, an update to the DJI inspire 1 is less likely as it has only recently been upgraded with the X5 option and the X5 RAW module, that is yet to start shipping.

Chinese “startup” company DJI has been quite aggressive in bringing out new technology in recent years. We’re sure they won’t stop any time soon and we’ll see both competitive products in different niches, as well as new innovations in their primary market. The new DJI drone certainly has us excited. See it with us on March 1st, when we’ll report from New York.

What do you think we’ll see at the event? Share your thoughts in the comments.