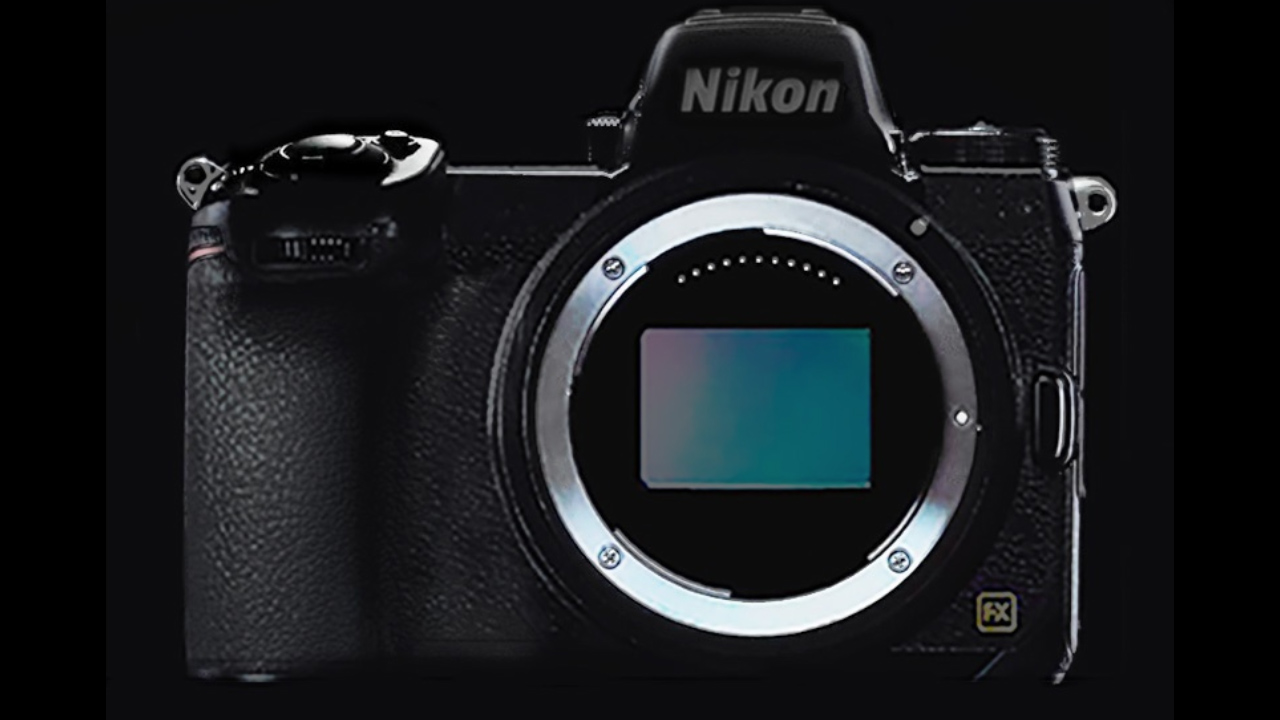 Nikon has finally officially announced development of a next generation full-frame mirrorless camera system, along with NIKKOR lenses that feature a new mount.

It’s been 5 years since the original Sony a7S was announced. An announcement that on reflection can be considered a game changer.

Whilst not as monumental as the 5D Mark II announcement, the mirrorless movement has been pretty huge – the small form factor, big-feature-for-your-buck technology has lead the line in the consume filmmaking market over the last few years.

It became a bit of a novel conversation about when Canon would dip their toes; building on the success of their video-able DSLRs that started everything off.

But a company that has sat there equally as quiet, but with less questions asked of, is Nikon.

With only large collection of DSLR lenses to protect, there has seemingly been nothing stopping Nikon from giving the mirrorless market a real good go.

They are finally making some ground on the matter, with announcement of a new generation mirrorless ecosystem that promises a full frame body, a line of NIKKOR lenses with a new mount and backwards compatibility with existing F-mount lenses using an adaptor.

How good will the video recording on Nikon Mirrorless be?

The question is just how much attention they pay to video.

Nikon has been adequate with their video inclusion on DSLRs.

The mirrorless market is very different, Sony and Panasonic take video very seriously on their respective mirrorless lines; for Nikon to compete they will have to give it equal attention.

There’s no word on when Nikon will actually announce a physical product. No pictures at this stage either, just the above ominous video.

What’s your take on Nikon’s move? Is there still a chance for Nikon to catch up with the mighty competition? Let us know what you think in the comments below.