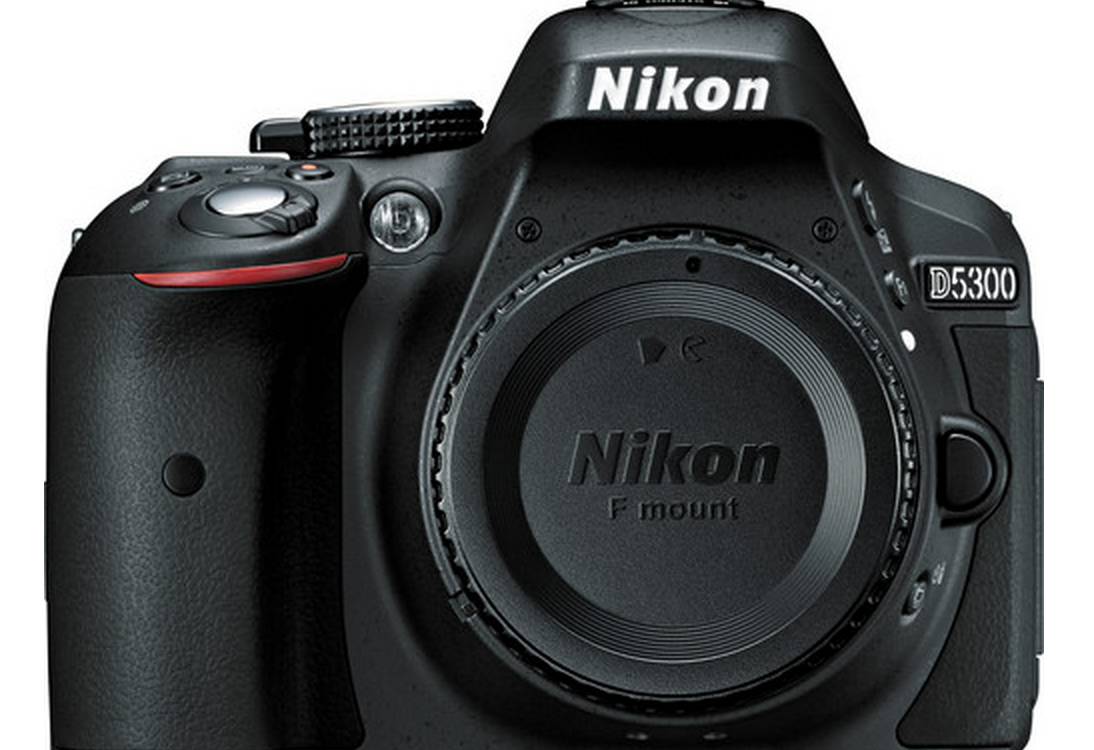 by Tim Fok16 hrs ago Further more to the video-able stills camera announcements comes a new consumer level DSLR from Nikon. The D5300 was announced last week and to be honest I overlooked its capability for video, as first impressions lead to believe it didn’t defer very far from its predecessor. On closer inspection, it’s the first Nikon DSLR to offer 1080 50/60p (previous models only offering 50/60i), it has no optical low-pass filter (OLPF) and it has improved lowlight performance.

Attention to a camera’s OLPF (or lack of) seems to be becoming a very popular feature with camera manufactures. We’ve seen it with the Nikon D800E, the new Pentax K-3; we’ve also seen it further up the chain with Sony’s interchangeable OLPF for F5 and F55 cameras. Nikon has now implemented it further down their line with the D5300; unlike the Nikon D800E it doesn’t offer an alternative that has an OLPF.

Having no OLPF certainly has its advantages. They’re designed to combat moiré artifacts and aliasing by softening the image, therefore by not having one you’ll get sharper results. Understandably it’s becoming popular for photography as it can help increase resolution.
However, using it for a constant stream of frames (video) it can enhance problems that an OLPF is specifically designed to remove – moiré artifacts and aliasing. It’s therefore important to get a good mix of an effective anti-alias, whilst maintaining sharpness to keep the balance. Another considering factor to producing/controlling moiré and aliasing is the way in which you downscale an image from the full size of a stills sensor to FullHD. In the past we’ve seen manufactures line skip to achieve a small 1920X1080 video frame. When coupled with no OLPF/an ineffective OLPF this can yield bad results (think the Canon 7D in 720p mode).

The Nikon D5300 has a new 24-megapixel sensor and EXSPEED 4 processor, which we hope will correctly downscale video to fullHD resolution to help reduce moiré and aliasing. Time will tell whether or not this is so. Whilst there are a few clips from the D5300 floating about, there is no credible test footage to date to conduct an opinion.

Another feature that demands attention is the earlier mentioned 50/60p. No other Nikon DSLR offers this. Which when you consider where the D5300 sits in the line-up, it may not make sense. This can only be a sign of good things to come; Nikon must have plans to implement this feature in future bodies and has chosen to implement it on a lower end DSLR to ‘test the waters’. It’s a warmly welcomed feature, one that Sony has been quick to embrace and one that Canon has really fallen short of.

Looking through the specifications for new video related features (compared to the D5200) we also see an improvement in lowlight performance (ISO 100-12800 expandable), and increased auto focus in video mode and larger screen 3.2″ screen.

Pre-order the Nikon D5300 in black body only

Pre-order the Nikon D5300 in gray body only