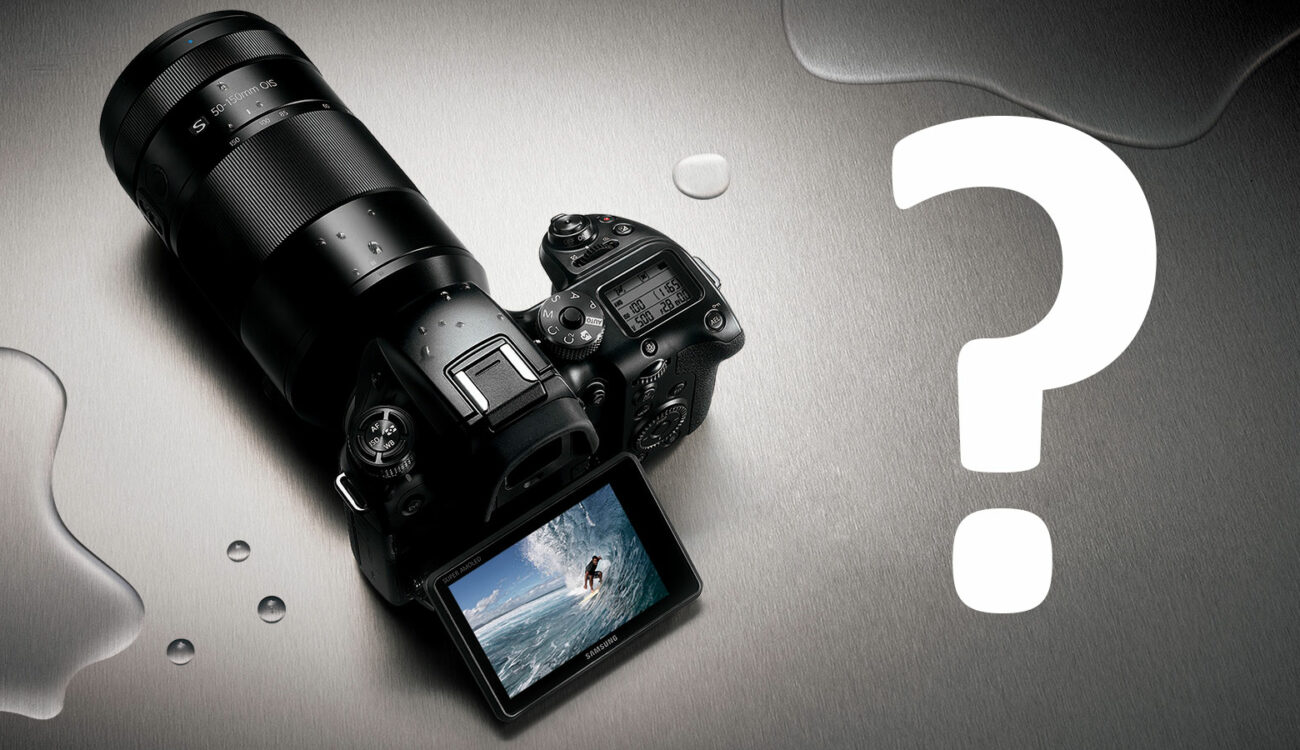 There has been a saga of “What’s up with the Samsung NX1?” for a while on the interwebs now, let me get you up to speed on the story:

According to Petapixel and EOSHD, Samsung is stopping to sell their flagship interchangeable lens camera NX1 in Europe.

This is a strange move as it was nice to see a new South Korean player in a market that is dominated by Japanese giants Sony, Canon and Panasonic and in the video world to a much smaller degree Nikon as well.

“We quickly adapt to market needs and demands. In Europe, we will be discontinuing sales of NX1 cameras for now since there is already much better and upgraded cameras. This is specific to the region – and is not necessarily reflective of conditions in other markets. We will continue to thoroughly evaluate market conditions and will make further adjustments to maintain our competitiveness in emerging Camera categories.”

There was another rumor with Nikon reportedly about to take over Samsung’s NX camera business, which has just been denied by Nikon EU since.

Samsung might work on something new or pull out of this market altogether – hard so know right now, but we will keep you updated as we learn more. 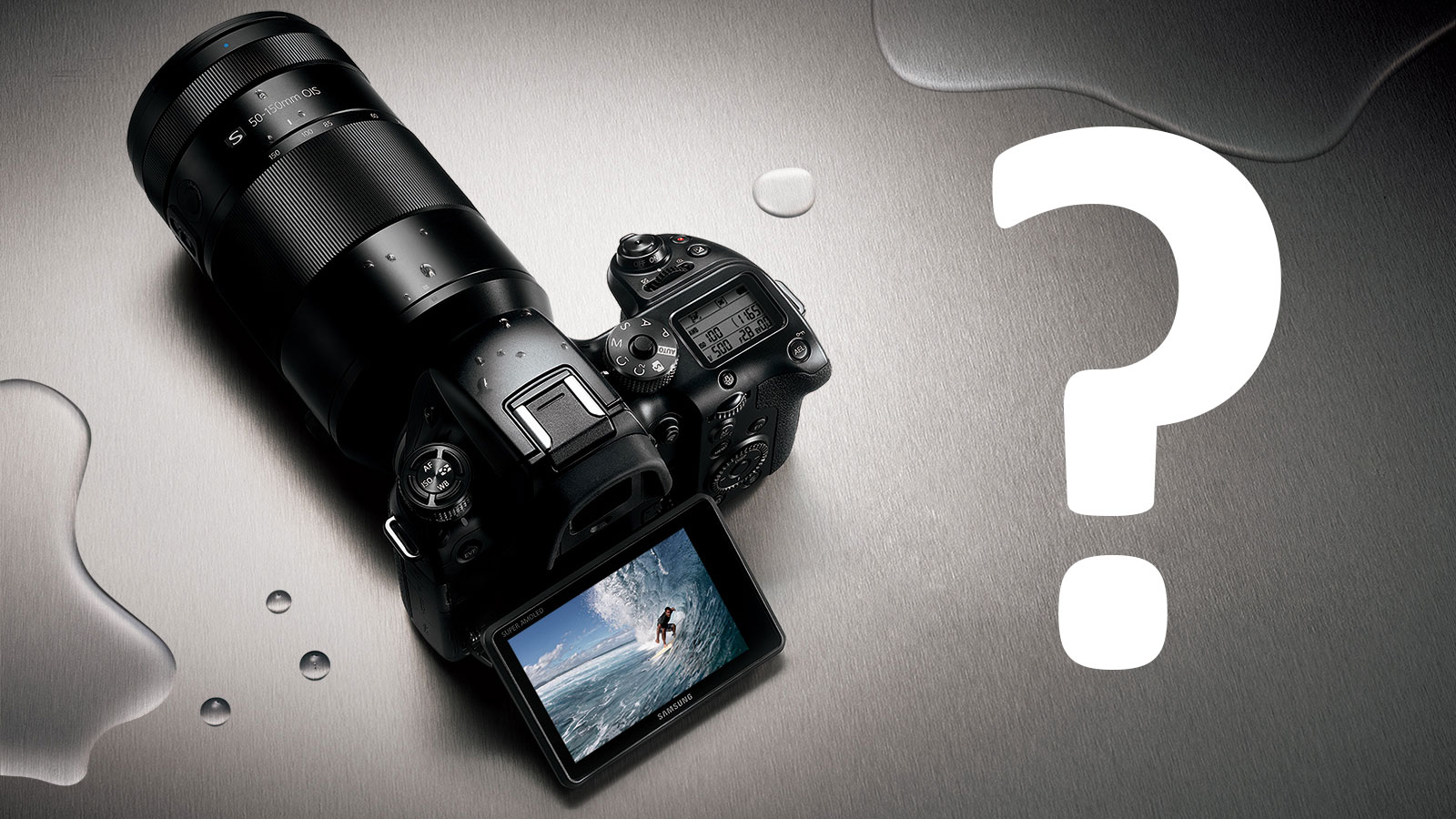