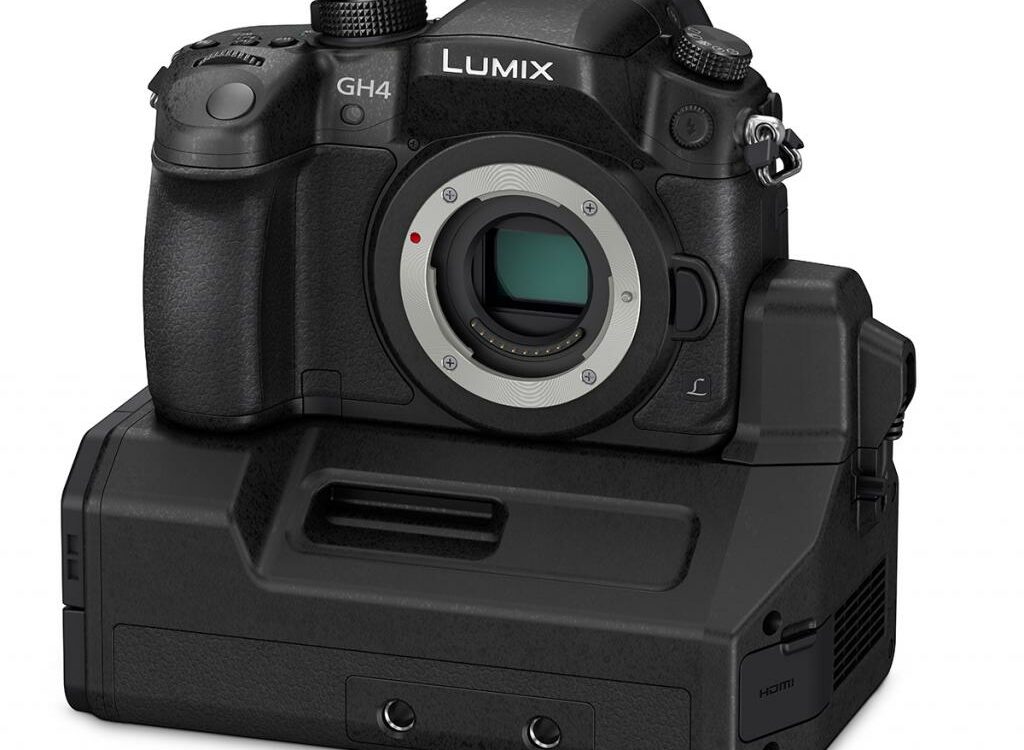 Panasonic just announced the new iteration of its highly popular interchangeable lens camera series, the GH4. Rumors have been swirling around the web for over a month, but now it’s confirmed: The 4 in GH4  stands for 4K indeed. In a similarly small form factor users have become used to since the original GH1, the Panasonic GH4 amazes with incredible specs: “real” cinematic 4K at 4096×2160 pixels at 24p is the highest video resolution it can offer (unfortunately no 25p), and UltraHD at 3840×2160 pixels in all frame rate varieties: 24p, 25p, 30p, and even 50p and 60p (interlaced too, but who needs that?). Plus, you can choose whether if you want that 4K goodness in a MOV or MP4 container.

Unfortunately, all the 4K varieties are 100MBps only (IPB frame order), while you can record up to 200MBps (ALL-Intra frames) in every 1080p Full HD variety. Full HD video can be recorded  in up to 96 fps (at 24p playback), which should be great for some amazing 4 x slow motion footage. And of course, 1080p can also be recorded in the mediocre AVCHD codec, if you really still need that …

Shot with the GH4 in 4K by Bryan Harvey

Shot with the GH4 in 4K by Bryan Harvey Along with the GH4, Panasonic announced an optional “professional 4K video interface unit” with the elegant name AG-YAGHG (rolls easily off the tongue, doesn’t it?). It’s an attachment to the camera which provides 2 XLR ports with manual audio controls as well as a full-size HDMI port on one side and a full 3G-SDI terminal with 4K2K 4:2:2 10 bit output on the other side. I will only believe this when I see it, but that sounds like an impressive technological feat by Panasonic! Something entirely unexpected from a camera like this – Panasonic seems to be listening very closely to its users, closer than most of the competition, and we all couldn’t be happier about that! It even has professional timecode features. No word on pricing and availability yet. But we should know about prices soon – B&H already lists the camera and the Interface XLR unit in its store:

Of course there are loads of other new features in the Panasonic GH4, head over to the next page to read the press release and click here to see the official spec list in PDF form.

Full Press text from Panasonic on page 2!
GO TO PAGE 2 → Our friend Dan Chung from newsshooter.com had a chance to talk to one of the lucky few who had a hands-on with the GH4 already – watch his half hour interview here:

Full Press text from Panasonic on page 2!
GO TO PAGE 2 →