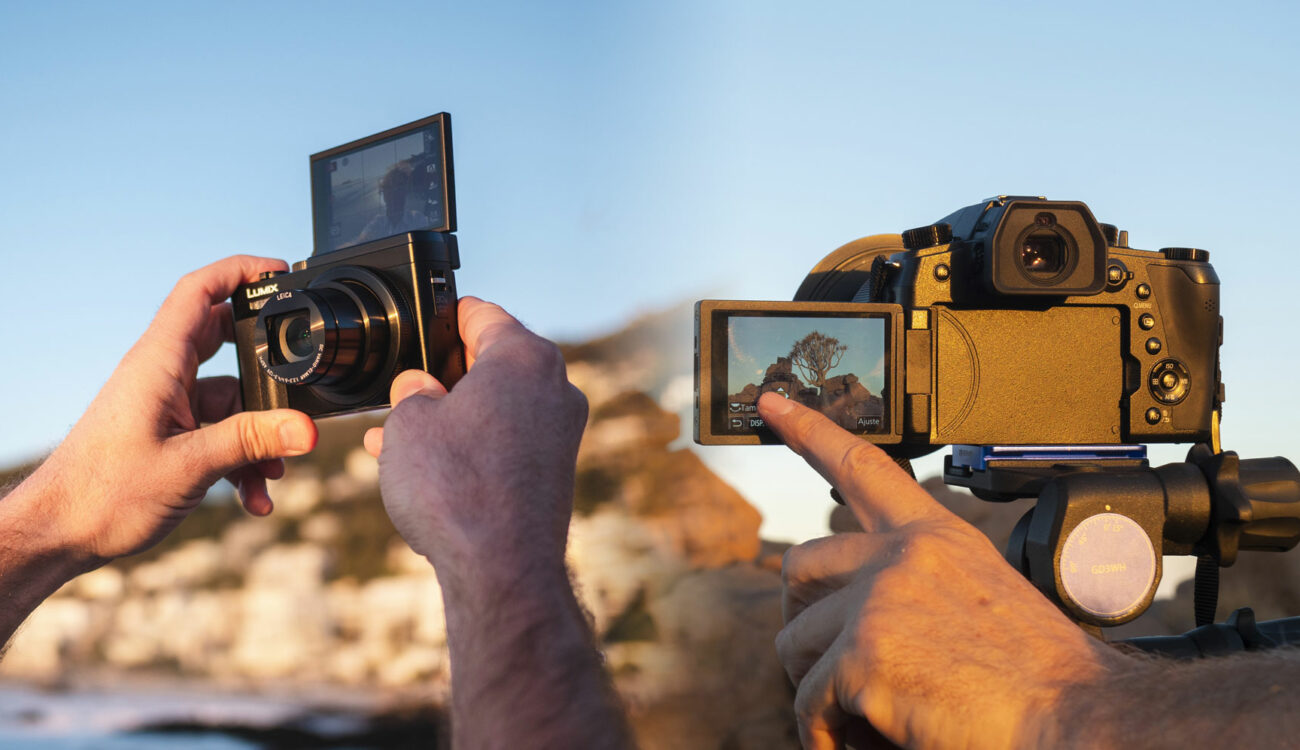 Panasonic releases two new LUMIX consumer cameras – the LUMIX FZ1000 II and the LUMIX TZ95. The FZ1000 II is a 1-inch sensor bridge camera with a 16x telephoto zoom lens and a flip-out touchscreen. The LUMIX TZ95 is a new compact travel zoom camera with a very small body, 1/2.3-inch sensor, 30x zoom telephoto lens and a tilting LCD. Both cameras record 4K UHD video at up to 30fps. Ready for pre-order now. 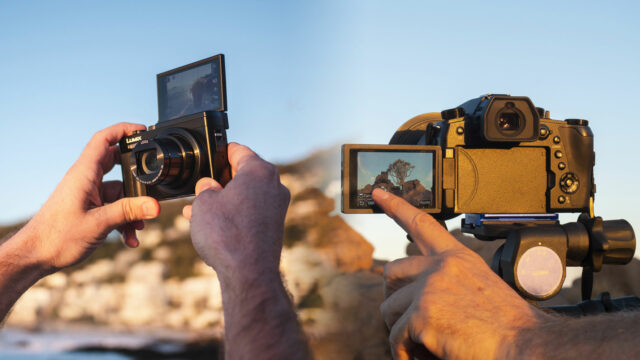 The first generation FZ1000 was introduced already five years ago. Now the time has come to release its successor – the FZ1000 II. It is a bridge camera, meaning it has a rather bulky form with an ergonomic grip and a built-in long range lens. In other words – it is a fixed lens ultrazoom camera that looks like a DSLR.

The camera incorporates a 1-inch 20.1 megapixel CMOS sensor with 5-axis Hybrid O.I.S.+ (optical image stabilizer). The sensor should have improved lowlight capabilities, thanks to its high signal-to-noise ratio. Video recording is possible in 4K UHD (3840×2160) resolution at 30/25/24p. In the official press release, there was no information about 1080p modes, codec or bitrate. There is a 4K photo function, which can help users choose the best photo (frame) from a 30fps burst. Other 4K photo functions include Post Focus, Focus Stacking and the ability to combine multiple images for a “stromotion” effect. 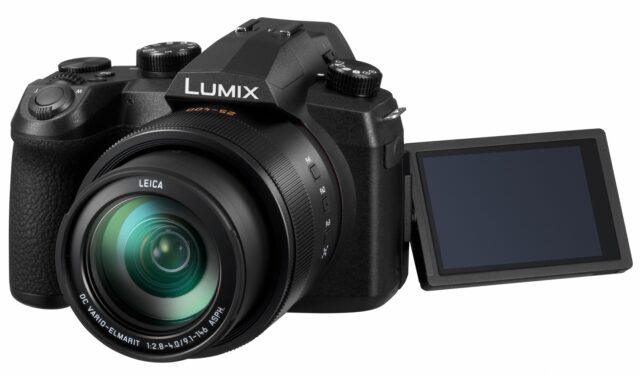 The 16x optical LEICA zoom lens has a focal length of 25-400mm (35mm camera equivalent) with a maximum aperture of f/2.8-4.0 (minimum aperture is f/11). Panasonic also included a new Zoom Compose Assist feature, which assures that users do not lose the subject when it suddenly leaves the frame. We are yet to see how this works.

There are various photo styles, including the newly added “L.Monochrome D mode” for enhanced monochrome images. Also featured: Bluetooth low energy (4.2) and Wi-Fi connectivity (IEEE802.11b/g/n) for instant sharing via the Panasonic Image App. The battery can be charged with AC- or USB connection.

The LUMIX FZ1000 II has been equipped with a quick start-up time and an ultrafast autofocus of approximately 0.09 seconds. A burst rate of 12fps (AFS), plus a high-speed (electronic) shutter sporting 1/16000 seconds round off the package. The ergonomics of the FZ1000 II include a 0.39-inch OLED live viewfinder, which has a 2,360k-dot resolution and 0.74x magnification. The eyepoint of 20mm allows for high visibility – even for users wearing glasses. There is a 3.0″, 1,250k-dot flip-out touchscreen, which can rotate 180° to the side and 270° up and down. To help with ergonomics, there is a total of 13 customizable function buttons.

When comparing the specs to the first generation FZ1000, I don’t actually see too much of an improvement. The rear LCD screen has a slightly better resolution now. There are some smarter features and new photo styles. Other aspects of the camera seem to have stayed the same (judging solely from the available specs).

The second camera announced is a compact travel zoom – the Panasonic LUMIX TZ95 (in some parts of the world it will be sold as TZ96/DCZS80 – I will refer to it as TZ95 in this article). It sports a 1/2.3-inch CMOS sensor with 20.3 megapixel resolution. The camera will be able to perform burst rates of 10 photos per second (AFS) and track a subject at a rate of 5 fps (AFC). For photographers, it supports RAW format shooting. Just like with the LUMIX TZ1000 II, video recording is possible in up to 4K UHD (3840×2160) resolution at up to 30p. 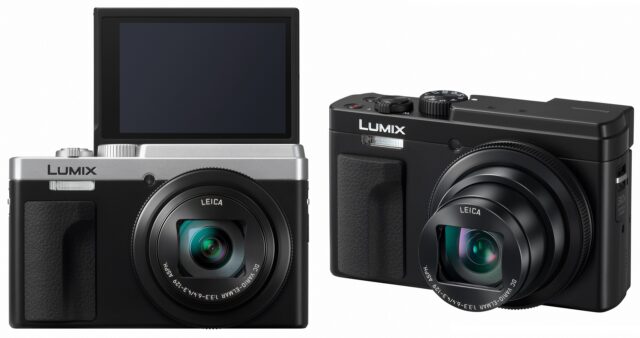 Regarding optics, the LUMIX TZ95 utilises a LEICA 30x zoom lens with a focal length of a whopping 24-720mm (35mm camera equivalent) and maximum aperture of f/3.3-6.4, which is nice for the huge zoom range. The lens features a Power O.I.S (optical image stabilizer), which is absolutely necessary to get useful images at the longer focal length. The newly developed Zoom Compose Assist function helps keeping track of the subject by quickly zooming out – handy when said subject moves out of frame.

In terms of ergonomics, the TZ95 has both, a viewfinder (0.21-inch 2,330k-dot LVF) and a touchscreen display (3.0-inch 1040k-dot). The display tilts up to 180 degrees for selfies or vlogging. Battery should last for approximately 380 shots per charge, USB charging is possible.

The 4K Photo mode records at 30 frames per second, out of which users can extract 8 megapixel JPEG photos. The built-in Bluetooth and Wi-Fi connectivity simplifies sharing content. GPS tagging is also available. Lastly, the TZ95 can be controlled remotely by a smartphone or tablet.

Both cameras are now ready for pre-orders.

What do you think of the newly announced LUMIX cameras? If you would like us to review any of the new Panasonic offerings let us know in the comments underneath the article.