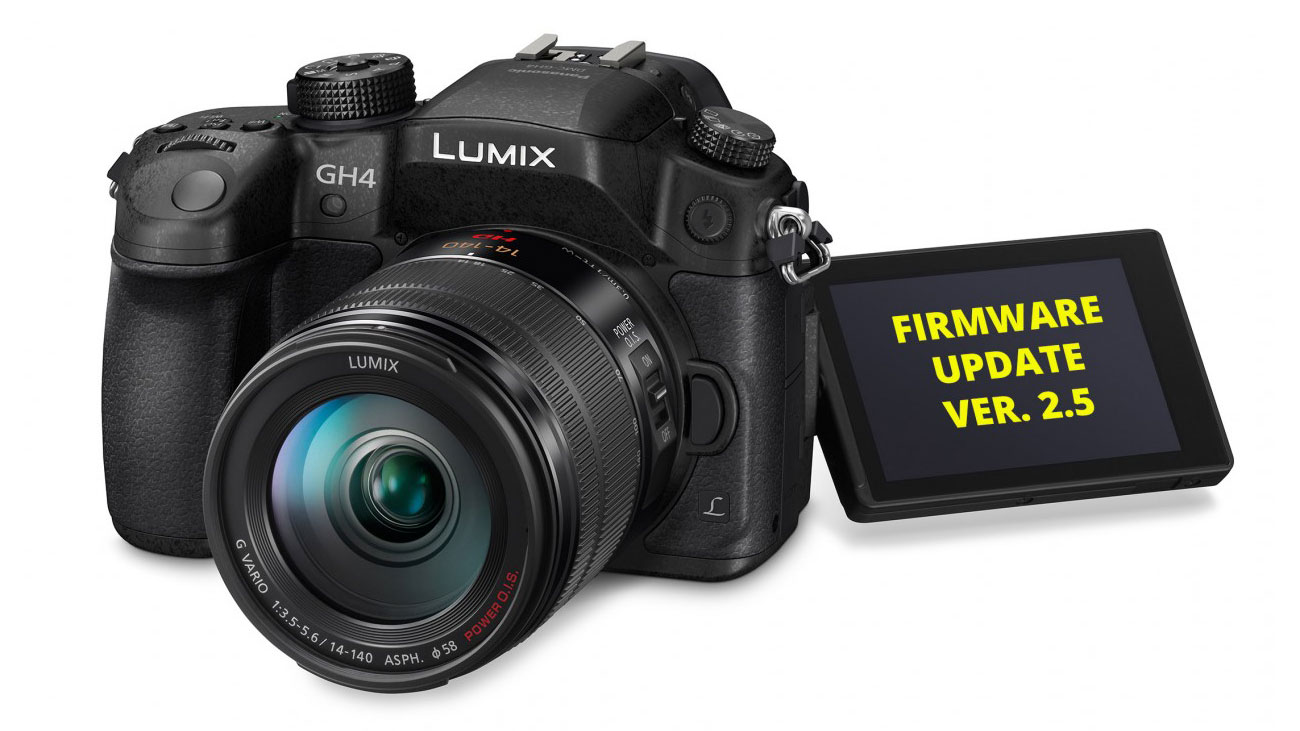 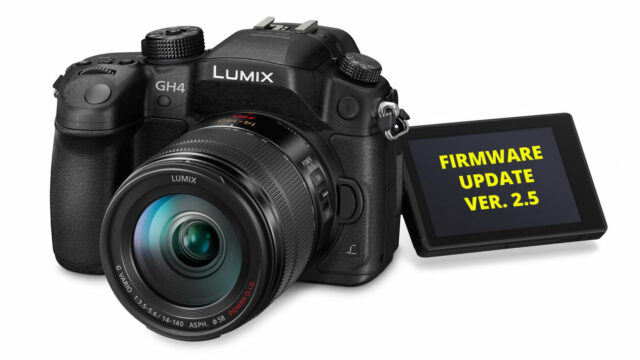 Panasonic Lumix GH4 Firmware V2.5 update has been announced. It’s a free update that will be available at the end of March 2016. The version 2.5 update includes a number of enhancements that have been included in other Lumix cameras, giving the GH4 more flexibility for photography and 4K.

Let’s take a closer look at some of the features that the update will bring with it.

Already included in the GX8, the ‘Post Focus’ feature allows you to choose the in-focus point after the photo has been captured, changing the perspective of the image for greater photographic expression. Here’s an example video of Post Focus in action from Panasonic;

With 4K PHOTO mode there are three dedicated modes – 4K Burst / 4K Burst (Start/Stop) / 4K Pre-burst – are all now available on LUMIX GH4*. The addition of these modes further enhances the usability of 4K PHOTO to capture those fleeting photo opportunities at 30p.

This means you can record video in 4K and pull stills from the footage, for those high-speed or unexpected moments you want to capture in still photos. What does this look like? Check out the video below to find out!

A new feature supporting consecutive shooting with flash burst is available with an external flash that is capable of continuous emission. This includes the following Panasonic models: