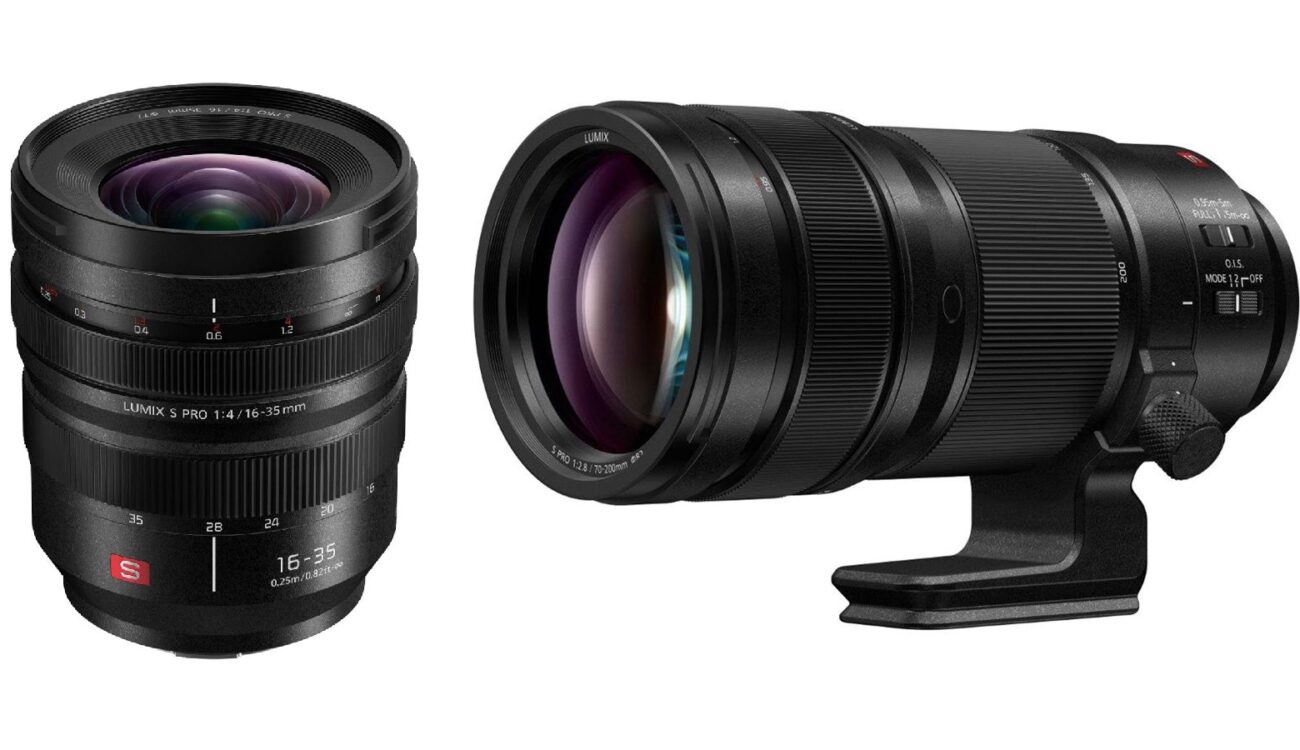 Panasonic has announced two new L-Mount lenses. The LUMIX S PRO 16-35mm f/4 is a new ultra-wide angle lens, and the LUMIX S PRO 70-200mm f/2.8 O.I.S. is a new fast version of the standard telephoto lens. Both lenses feature a rugged dust-, splash- and freeze-resistant construction, and a clutch mechanism to switch between auto and manual focus. 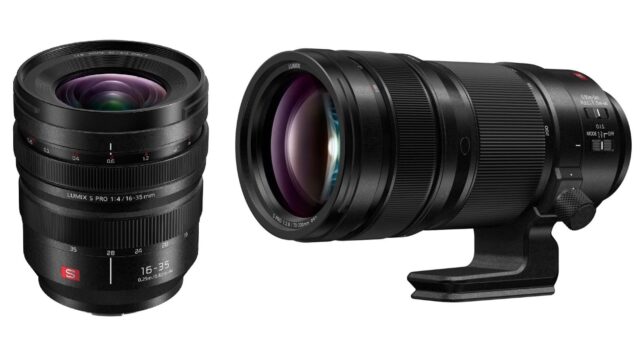 The L-mount alliance is certainly not sleeping, as there have been lots of exciting news lately. Panasonic’s S1H became the first ever Netflix approved mirrorless camera (you can check our S1H review here), SIGMA released their fp, which is a very compact full-frame camera with CinemaDNG internal recording (our review is available here), and Leica has just released the new SL2.

This lens is, unfortunately, not a very fast f/2.8 version, with its fastest aperture being f/4, but on the other hand, it is therefore lighter and more compact. It consists of 12 elements in 9 groups, three aspherical lenses, one ED and an Ultra-High Refractive Index (UHR) for accurate image capture. Its double-magnet linear motor is capable of fast and accurate autofocusing. 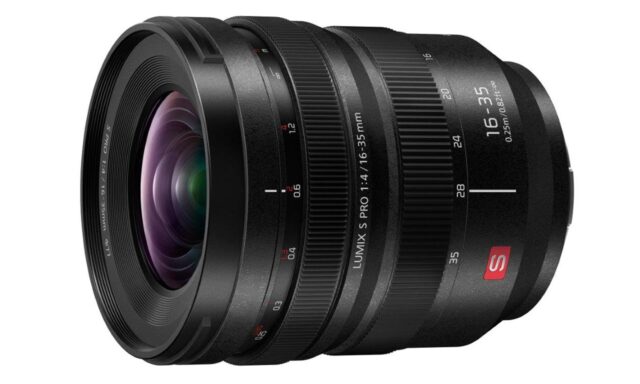 The lens includes a focus clutch for switching from auto to manual focusing modes, suppresses focus breathing for video work, and is dust, splash, and freeze resistant. 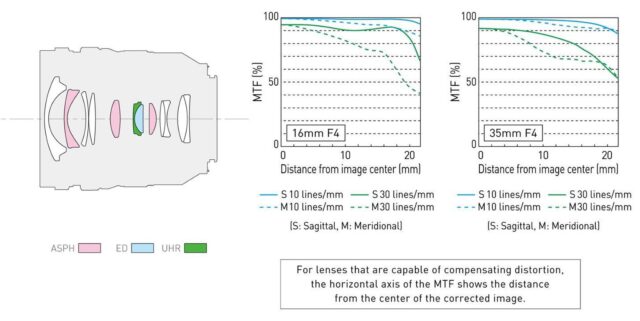 The 70-200mm f/2.8 is a standard fast telephoto lens. Panasonic already has the $900 cheaper, slightly smaller and 600g lighter f/4 version in their L-mount lineup, so the f/2.8 version was the next logical step for them.

To minimize aberration and distortion, it incorporates 22 elements arranged in 17 groups, two Ultra Extra-low Dispersion (UED) lenses, three Extra-low Dispersion (ED) lenses, and an aspherical lens. Focus is sharp with smooth transitions out of focus and pleasing bokeh. It also features the focus clutch mechanism for easy switching from auto to manual focusing.

The lens’ internal Optical Image Stabilizer (O.I.S) complements Panasonic cameras’ Body I.S. and 5-axis Dual I.S, providing up to seven stops of stabilization for handheld and low shutter speed shooting. For filmmakers it might be important that Panasonic tried to significantly reduce focus breathing in this lens. The construction is rugged, dust-, splash-, and freeze-resistant.

What do you think of these newly announced lenses from Panasonic? Did you invest in the L-mount ecosystem already? Let us know in the comments underneath the article.