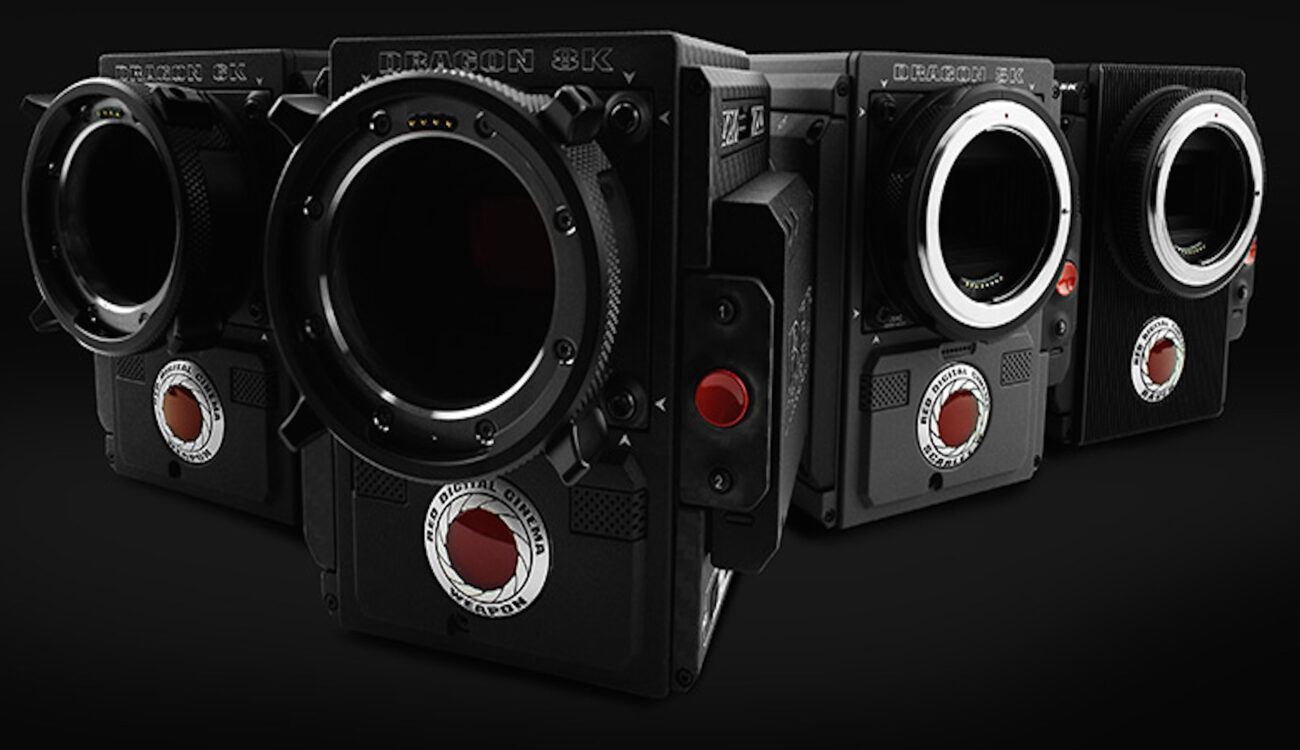 RED have made some recent announcements at NAB 2016. With “4K for all” and the all anticipated RED Raven around the corner, here are some of the highlights RED users can look forward to. 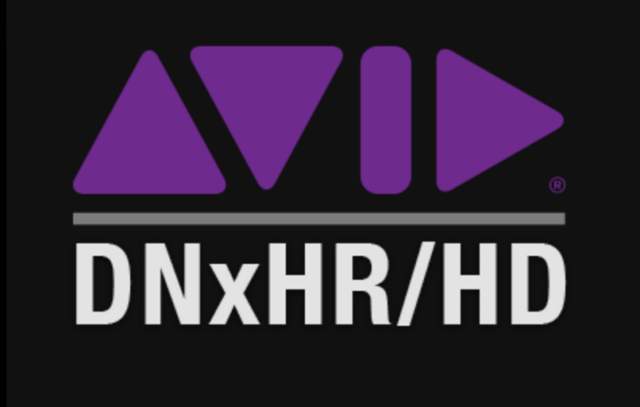 RED have introduced a new recording format. All DSMC2 cameras will now be able to record in Avid DNxHR or Avid DNxHD. The new firmware update also allows for a very cool feature that will give some DIT’s relief. Shooters now have the flexibility to simultaneously capture REDCODE RAW and Avid DNxHR or Avid DNxHD – adding a whole new level of powerful workflow improvement to professionals shooting on RED.

The firmware update is available for free, here. 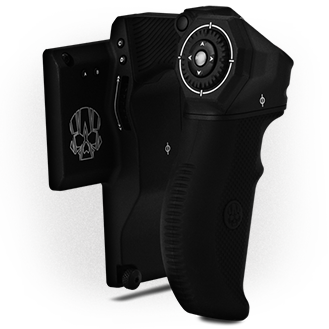 The new DSMC2 Side Handle is designed for shooters who prefer a compact handheld configuration. It features a molded rubber grip and puts primary camera controls right at your fingertips. The primary navigation wheel (front) offers direct control over lens focus while the secondary navigation wheel on the side supports iris functions. There are four customizable camera parameter buttons which provide quick access to controls such as exposure, white balance, magnification toggle, and autofocus. Besides the obvious record button, the handle has a MARK FRAME button, allowing you to tag frames while shooting and revisit them later in post-production. 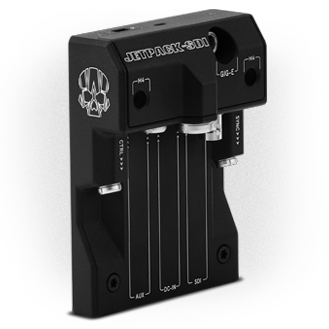 The Jetpack-SDI Expander is designed for aerial, gimbal, handheld, and other lightweight/remote applications that require 3G-SDI output. It also features connections for power (DC IN), SDI (3G-SDI), Gigabit Ethernet (GIG-E), AUX power, SYNC, and CTRL A selector switch enables the DSMC2 BRAIN to automatically boot when power is provided via the DC IN connector on the expander. This feature allows you to use a connected DC input supply to turn the BRAIN on and off when the camera is mounted in remote or difficult to maneuver locations. 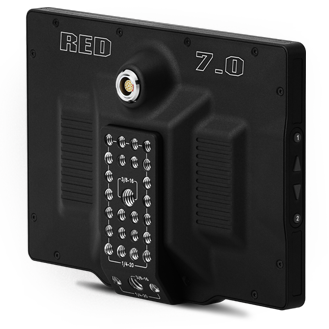 The Red Pro Touch 7.0″ LCD is a 1920 × 1136 resolution display panel that provides improved color accuracy, high pixel density (at 323 ppi), and 1000:1 contrast. Apparently it is bright enough for operation in high ambient light. The lightweight display mounts to your BRAIN or other 1/4-20 mounting surface and provides a LEMO connection to connect to your camera. The RED Pro Touch 7.0″ LCD is an ideal monitoring option for gimbals, cranes, and remote (away from the camera) viewing. 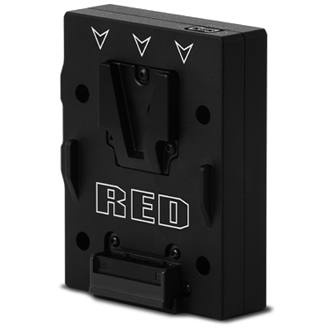 The New V-Lock Battery Module can be used with REDBRICK or third party batteries. It offers a P-Tap connector, which is located on the top of the module, and supports a maximum current of 3.0 Amps.

More details about all the new announcements here.