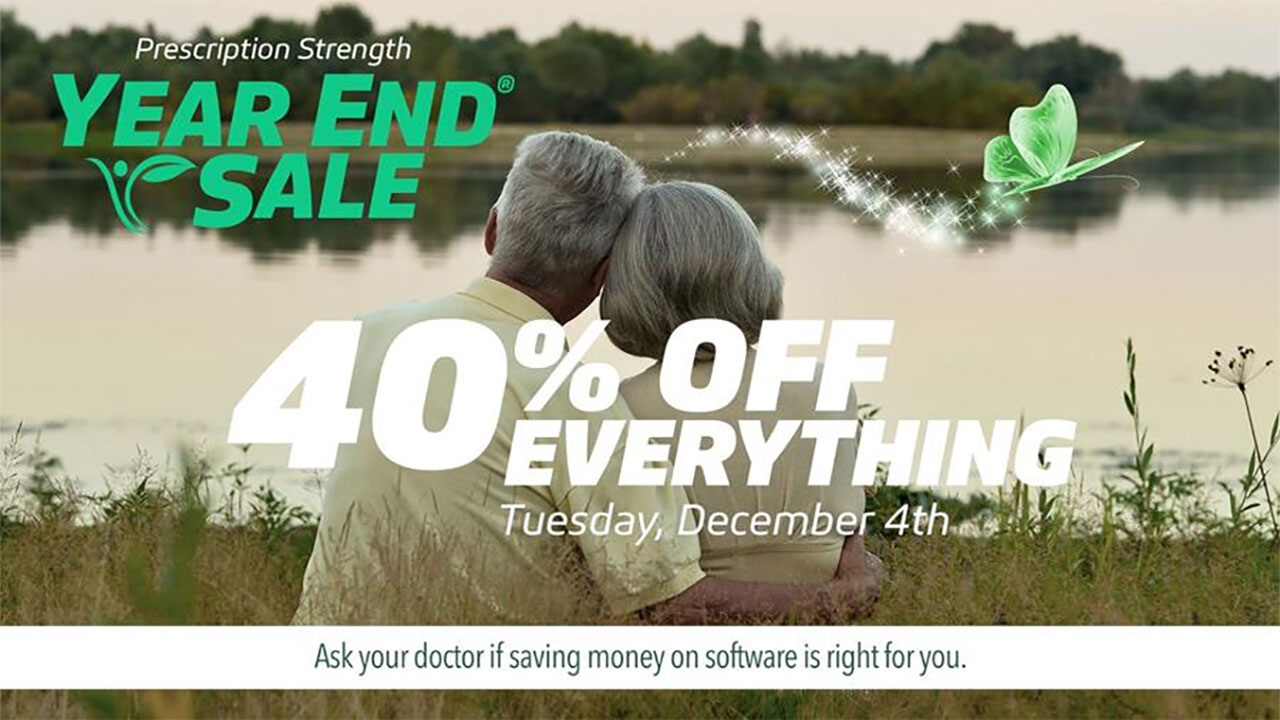 It’s the time of the year again, when Red Giant, a company specializing in software tools for filmmakers and motion designers has its annual 40% off everything blowout sale, which is ending at 8am PST on December 6th, meaning it has been extended!

Red Giant’s software has been known and popular in the industry for a long time now, with Universe being a standard for creative transitions and PluralEyes, which is part of the Shooter Suite, practically being synonymous with audio sync. Just recently they have updated all their products to be compatible with the newest release of Final Cut Pro X 10.4.4, Adobe Creative Cloud’s current versions and macOS Mojave. A few days ago we covered the introduction of the Trapcode Suite’s new version 15, featuring the introduction of dynamic fluids for After Effects.

Red Giant’s software is structured in a highly flexible way. All products are bundled into six major suites that can be bought as a whole, with the components also being available in standalone versions, without the suite. The only exception to this is Universe, which is only available as a Suite, and in a yearly subscription model. All products also offer business, volume and education pricing – which is already 50% off. The suites and my personal standout products available right now are the following:

To get the 40% discount, you will have to purchase with the code “YEAREND40” through the Red Giant Website no later than 8am PST on December 6th, 2018 (the sale has been extended – it originally was going to end on the 5th).

Note that the volume program is not included in the sale.

Do you already use Red Giant products? Will you use the sale to get to know some of these products a little better? Let us know in the comments!