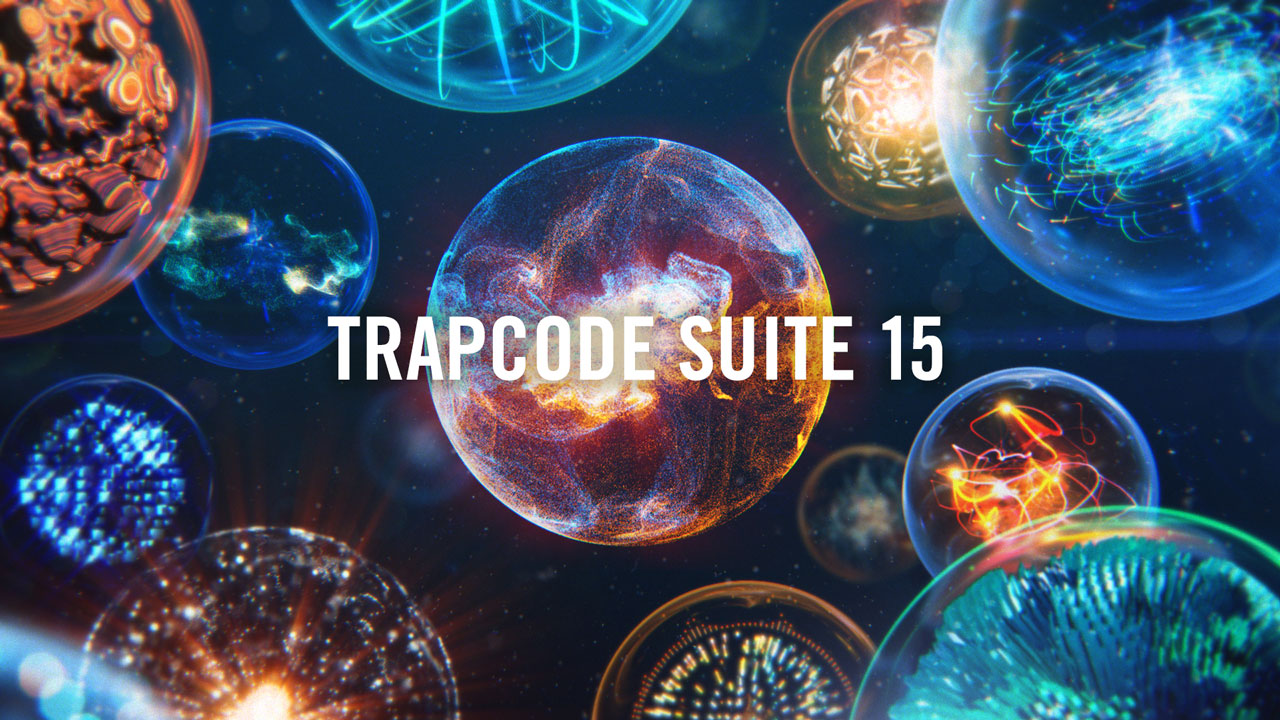 The Trapcode Suite is synonymous with 3D motion graphics and VFX. Trapcode Suite 15 now brings you realistic 3D particle systems within After Effects.

Ahead of their annual 40% off sale for 24 hours on December 5th, Red Giant have recently announced the latest update to the Trapcode suite, which extends and enhances the existing toolset of 11 plugins with new 3D particle physics and fluid dynamics, plus ability to import and work with 3D objects using Trapcode Mir.

The addition of the Dynamic Fluids physics engine is a significant step forward in providing new creative possibilities within After Effects according to Chad Bechert, CEO of Red Giant. “The introduction of our Dynamic Fluids physics engine makes it possible to create particle systems that behave as if moving through a fluid environment and that interact with each other, producing stunning, organic results. This release will completely change the range of what artists will be able to create inside of After Effects, opening the door to new and more robust particle system animation, motion graphics and VFX.”

Long time Red Giant user Territory Studio, wh0 have worked on Blade Runner 2049 and Ready Player One have created a video to show off their experimentation with the new plugin.

Trapcode Suite 15 is available now via the Red Giant website.

Are you already a Trapcode user? We’d love to hear what you think of the new features. Let us know in the comments.