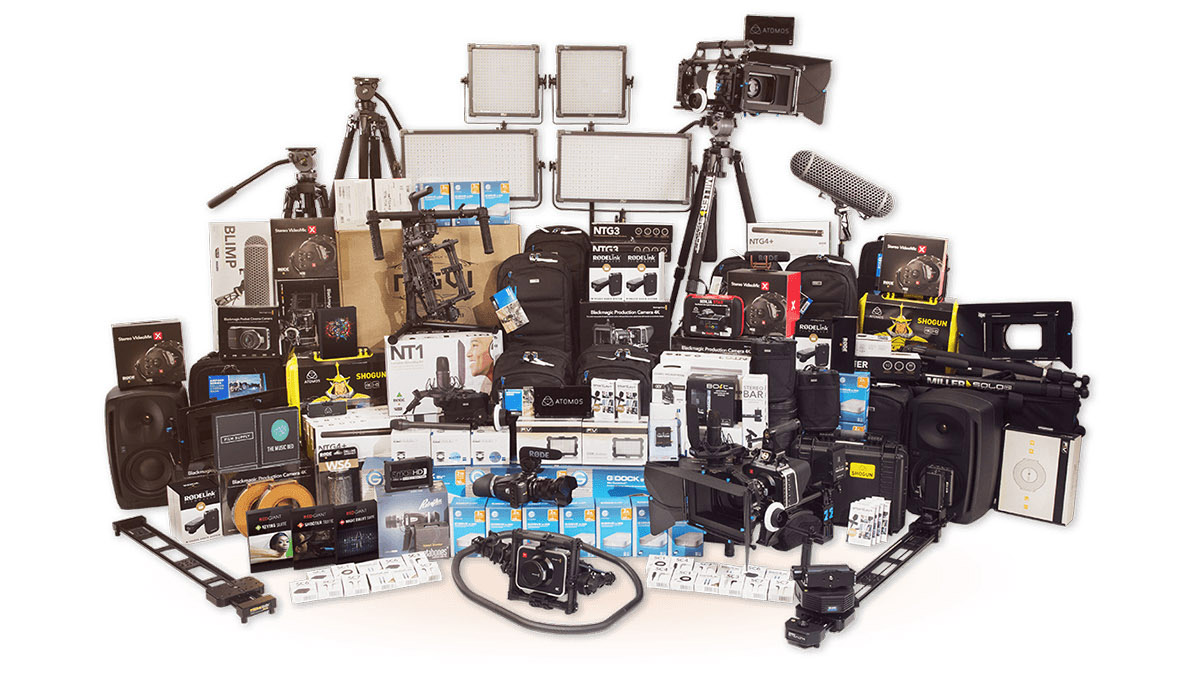 RØDE Microphones has launched the second annual “My RØDE Reel”, an international short film competition with a total prize pool of more than $200,000 in prizes. Here’s a chance to show off your work and possibly win some very useful gear.

Judges for the competition are both talented and well-respected in the industry: Philip Bloom, Ryan Connolly, Vincent LaForet, and Rodney Charters.

If you want to have your shot at winning some incredible gear here’s what you’ll need to do:
Entrants must create a short film of three minutes or less, and a behind the scenes reel demonstrating how a RØDE Microphones product was used during production.

There are three main awards at stake. Winners of these categories will receive a production filmmaking kit valued at more than $40,000:

So what kind of gear can you expect to win? Well, this year you can compete for an Atomos Shogun 4K RAW Recorder and a Freefly Systems MOVI M5 3-Axis Gimbal Stabilizer. And here is a list of other sponsors who have supplied gear to the various prize packs:

So, what should you do if you want to compete?
Well, first of all it’s important to note that entries will be accepted until June 1. You have plenty of time, but you should get started now.

Visit www.myrodereel.com to register for the Rode Shortfilm Competition and get your entry pack. The entry pack will guide you through the process and includes templates for scripting, storyboards, and other tips to help you in your journey. RØDE has also produced their own short film and behind the scenes video with helpful information for those new to the production process.

Everyone who enters will receive a 2015 My RØDE Reel Directors T-Shirt, and also a free subscription to DP Shane Hurlbut’s “Inner Circle” online community (which I recently joined myself and is a fantastic resource for budding cinematographers).

So if you’re ready to get started go to www.myrodereel.com and sign up!