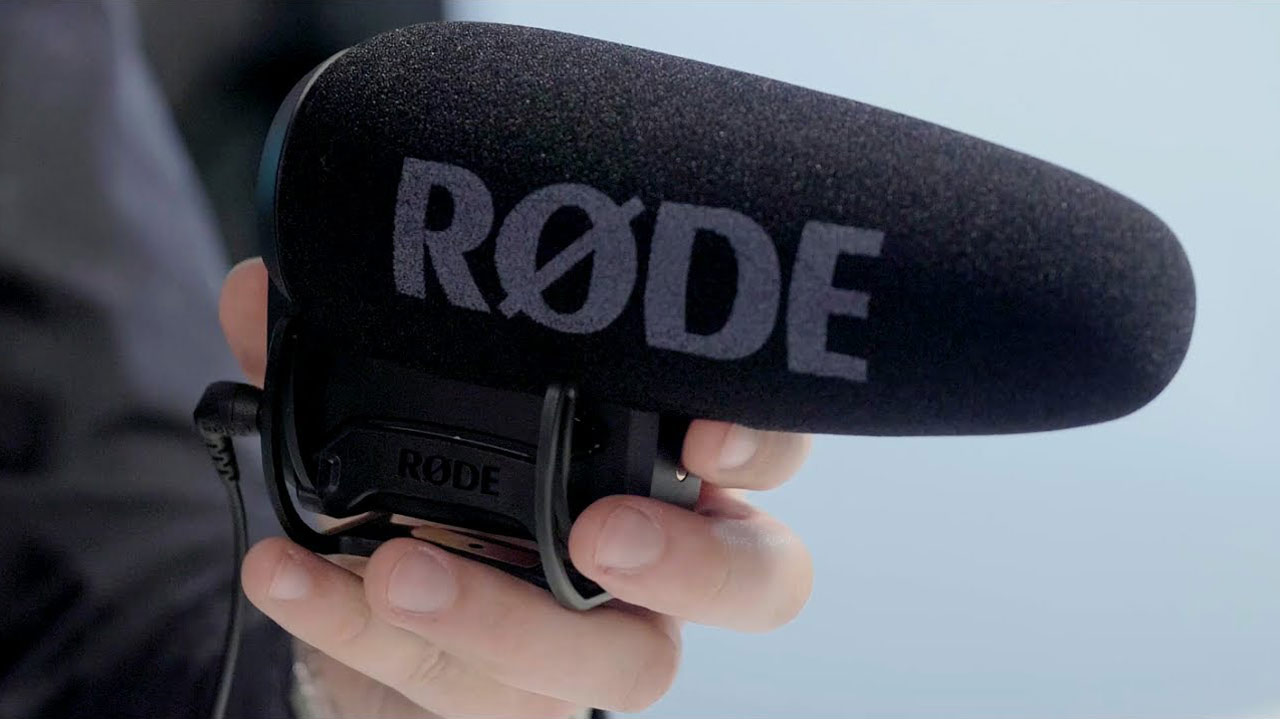 The new RØDE VideoMic Pro++ is now available and it boasts many new features. It automatically powers on and off and gives filmmakers extended control over recorded sound. RØDE Microphones is a Sydney, Australia-based company especially popular especially among DSLR and mirrorless filmmakers for their VideoMic series of on-camera microphones. Their newest addition to the line, the VideoMic Pro++, has now become available for pre-order. The product was announced in January during RØDEshow 2017 which celebrated the 50 years of Freedman Electronics, which RØDE is a part of.

The new VideoMic Pro++ improves on the existing VideoMic Pro+ capsule/line tube and windshield. It has the same Rycote Lyre suspension system but it also boasts many new features. 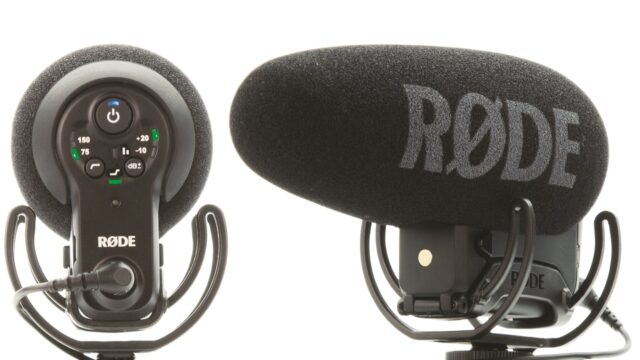 All new features are nicely explained in the video directly from RØDE:

The VideoMic Pro++ is available now for pre-order and it will ship with the LB-1 Lithium-Ion Rechargeable Battery, 3.5mm TRS Cable and Micro USB Cable. It is also possible to register the product and get RØDE’s 10-year extended warranty. There is more information and specifications directly on the RØDE website.

Seems like RØDE really listened to their customers and perfected their best-selling microphone. I especially like the automatic power function as it has already happened to me a few times that I had to re-shoot a clip because I forgot to turn on the microphone – and if a microphone is plugged into the mini jack of a camera without being turned on, the camera also doesn’t record internal audio, which is a huge problem. This makes it much more convenient.

What do you think of the new VideoMic Pro++? Are the new features enough to upgrade?