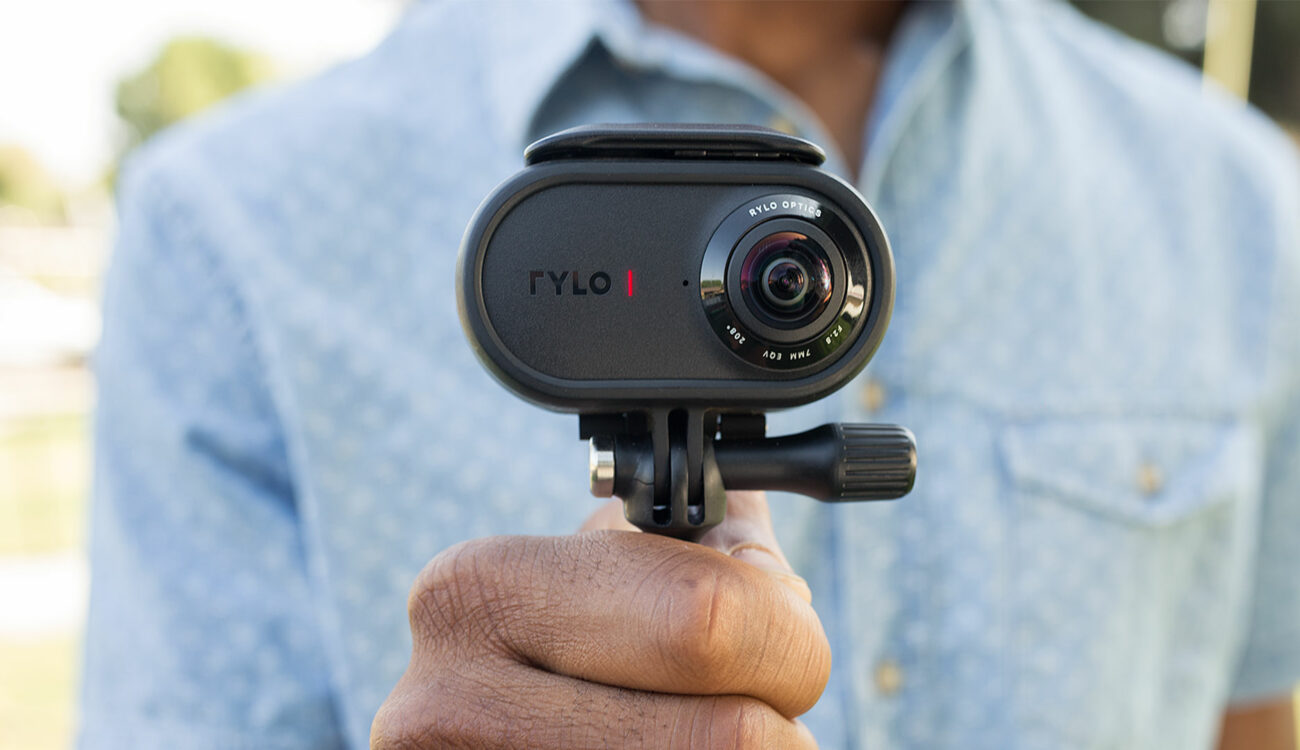 The Rylo 4K 360° camera helps you keep things mobile and fast by offering on-the-go editing with ‘cinematic stabilization’ in a tiny package.

In a compact size no larger than an action camera, the Rylo camera offers up to 4K 360° video recording in 30fps with stabilization and horizon levelling powered by intuitive software. It features two 208° lenses (equivalent to 7mm full-frame) at a fixed aperture of f/2.8, making it versatile for filming a range of environments. Oh, and it’s only $500! 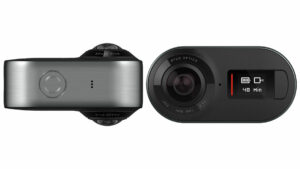 Ideal for traveling and vlogging, the ‘cinematic stabilization’ smooths out shaky footage whether you’re walking or traveling at speed without the need for a gimbal. From the preview videos, the Rylo does a good job of keeping the horizon level and smoothing out movement.

The camera can also capture time lapses that can be sped up up to 16x using the app, as well as 6K panoramic photos. No file formats are specified, so it is assumed video files are recorded in MP4 format, and photos in JPEG. 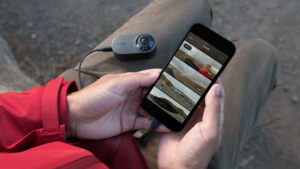 Rylo camera app for on the go editing.

One major benefit of the Rylo camera is the ability to use your smartphone to edit your footage on the go. The Rylo camera connects to a smartphone via a sync cable, which then gives you the ability to control the motion of the footage by panning and tilting through scenes, create time lapses, or add FrontBack, a picture-in-picture effect. Exporting and sharing the videos is all handled in the smartphone, making it much faster to edit and upload videos on the go. The app is currently only available for iOS devices, with Android coming soon.

At only $500, the Rylo camera certainly fits the bill for an affordable 4K 360° camera. However, without a 25/50/60p recording option or a GoPro-like ‘Cineform’ picture profile, Rylo may not reach the bar for pro video creators. However, for its size and speed of editing, it certainly has its place in the travel and vlogging market.

For more information on the Rylo 4K 360° camera, visit the website here. It will be available to purchase on Amazon soon.

Are you looking for an affordable 360° camera for your video work? Does the Rylo camera meet your expectations? Let us know in the comments.