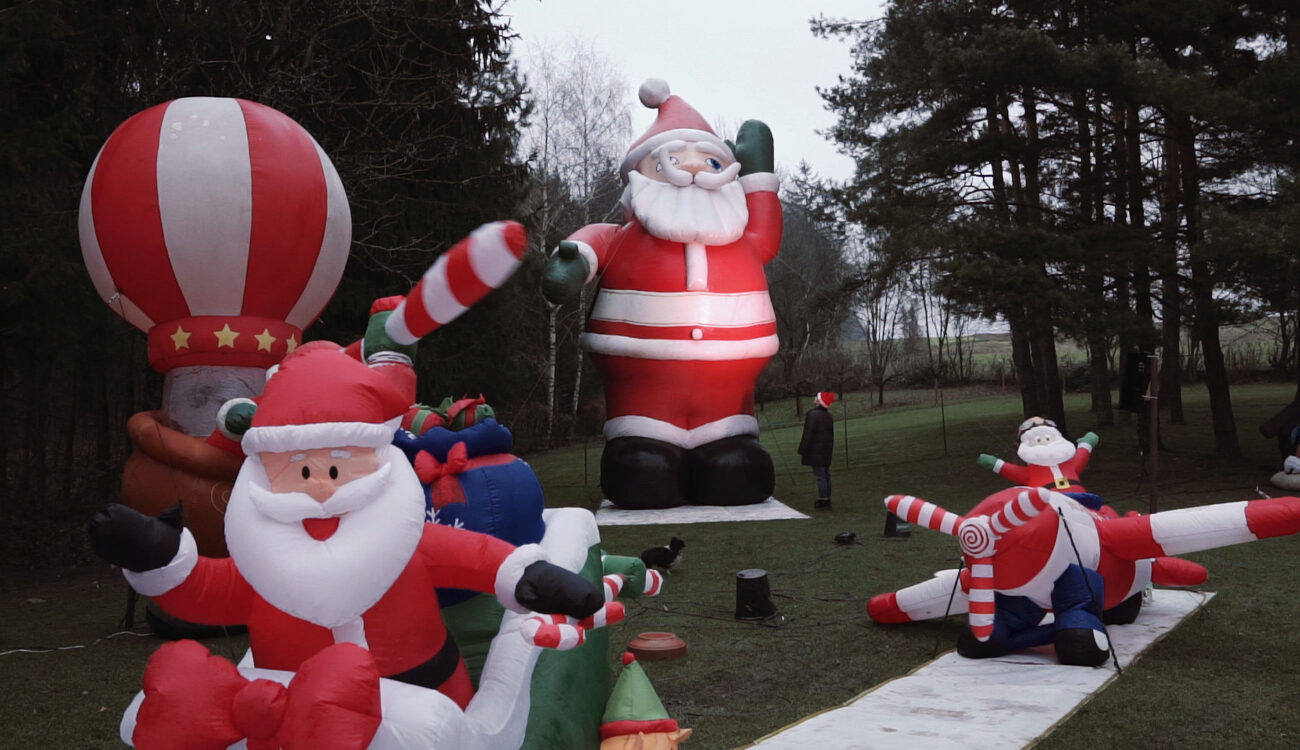 Before you watch the video: I was attempting trying a new audio wireless device which unfortunately does not work well with this camera. The result is a distorted audio track. The camera it-self produces better sound then in this video. Equipped with one Sony A mount 16-50mm f2.8 lens, 2 batteries, a tripod and lots of positive energy to meet Sabine and her wonderful family, I did the 90 min drive to her little Christmas kingdom, hoping that rain will not spoil the day as I had only 3 hours till it gets dark and rain is the last thing I needed….

So how is it to work with the new A77mII you may ask. Well, Very much strait forward. If you are used to the latest Sony menu layout which can be found across the range, you will feel very much at home after turning the camera on. Also, assigning tasks to the FN button is very simple and useful. When it come to battery life, I felt like it keeps longer then the usual (or am I just used to the short battery life of the A7s)….

All in all the picture coming out of the camera is pleasant BUT soft. All the footage you see in this video was enhanced with 30% sharpness in post. Also, aliasing and rolling shutter are much evident in many of the clips I took. The low light capability is still to be check in our lab test but the night footage showed in this short film was all shot in ISO 1250 and looks usable. Additionally, the OLED viewfinder of this camera is OK. Focusing was not always easy. (you can use peaking as your focusing aid). Further more, “punching in” while shooting to correct focusing is not possible. (If you like to use “auto focus” while shooting video, it is possible but shutter speed turns “automatic” as soon as you flip the AF/MF switch on the lens).

One area the A77mII really falls back is audio. With No headphone jack it feels outdated. Also, since this is the latest in Sony’s A mount camera range, I was surprised to see that the new XLR A2M attachment is not supported. Further more, other Sony audio wireless devices which attach directly to the hot shoe and do work with the camera, will turn the audio to AUTO mode leaving a lot to be desired (ECM-W1M)

Summary:
The new Sony A77mII will not make loyal Canon or Nikon users to replace their camera with that one (unlike the case of the Sony A7s). Also, if you are looking for an easy way to use your Canon lenses, then Sony’s E-mount is the way to go. If you are in the market for a good APS-C photo camera that can shoot good quality video, then the Sony A77mII is a very valid option.

Music: The musicbed “Wish you a Merry Christmas” by Tracey Chattaway