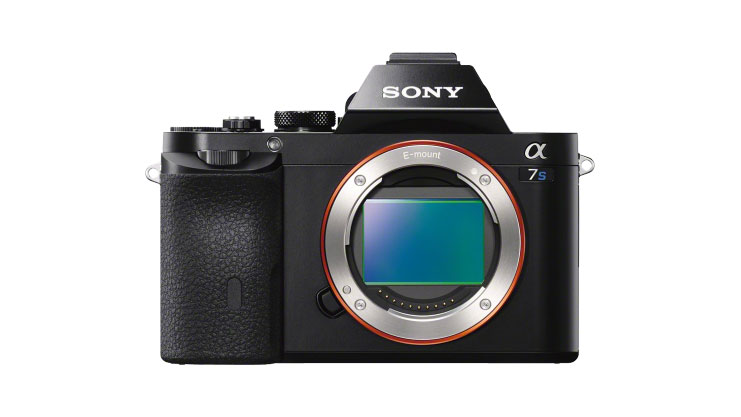 Sony has just released pricing for the A7S. The top tier mirrorless camera body was one of the big talking points at NAB, C5D had an exclusive presentation from Sony highlighting the cameras capabilities; it truly is an exciting camera.

Sony listened to users in creating a more video orientated stills camera. The A7 is the benchmark for Sonys new full frame mirrorless system, with two more “pro” bodies advancing from it. The A7R taking the large mega pixel count route for photography, and the A7S with a better codec and 4K output for video.

With that said, it was safe to predict where the pricing for the A7S would reside. Considering it has both advantages and dis-advantages to the A7R, you’d price them around the same. Slightly disappointingly for us video folk, it comes in at $200 more, with an initial retail price of $2,498.00.

In respect to camera releases $200 difference isn’t that much, so Sony has done well in this regard. Well that is until you compare it, to its natural closet competition – the Panasonic GH4.

The Panasonic GH4 is a good $800 cheaper, that’s a fairly substantial difference. I’m highlighting this price difference as many will compare these two cameras. Both are mirrorless, both new releases, both 4K capable (only the GH4 internally).

I’m not going to get caught up with a direct comparison of the two right now, as we don’t have both models to compare directly. Instead lets look at what the A7S has produced so far:

The Sony A7S is available for pre-order now.