Sony just announced the release of a new firmware for the Sony FS5 camera that will fix two critical issues and improve image quality. Check out our before / after video. 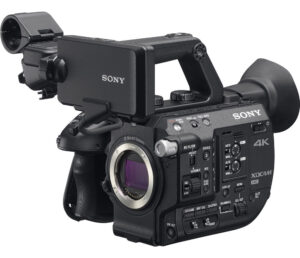 During the last few months since the Sony FS5 was released, some users have reported issues with the camera which apparently slipped through Sony’s quality control.

In particular there was concern about problems with the implementation of the codec. On the initial firmware release there were issues with macro-blocking and noise reduction that caused vertical tears. There was also a reported problem of tearing edges on low contrast subjects when tilting the camera up or down.

The new firmware that fixes the aforementioned problems through fine-tuning the codec has being described officially by Sony as: “Image quality improvement regarding XAVC recording”.

We have tested both phenomena and can confirm that the issues have been resolved by Sony with the new firmware.

Head to Sony site for the firmware update by clicking here 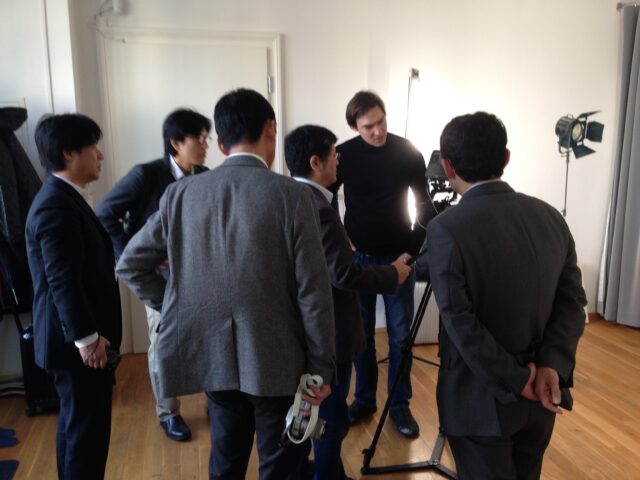 Sony engineers at the cinema5D headquarters personally presenting and demonstrating the firmware improvements, us taking measurements in our lab test.