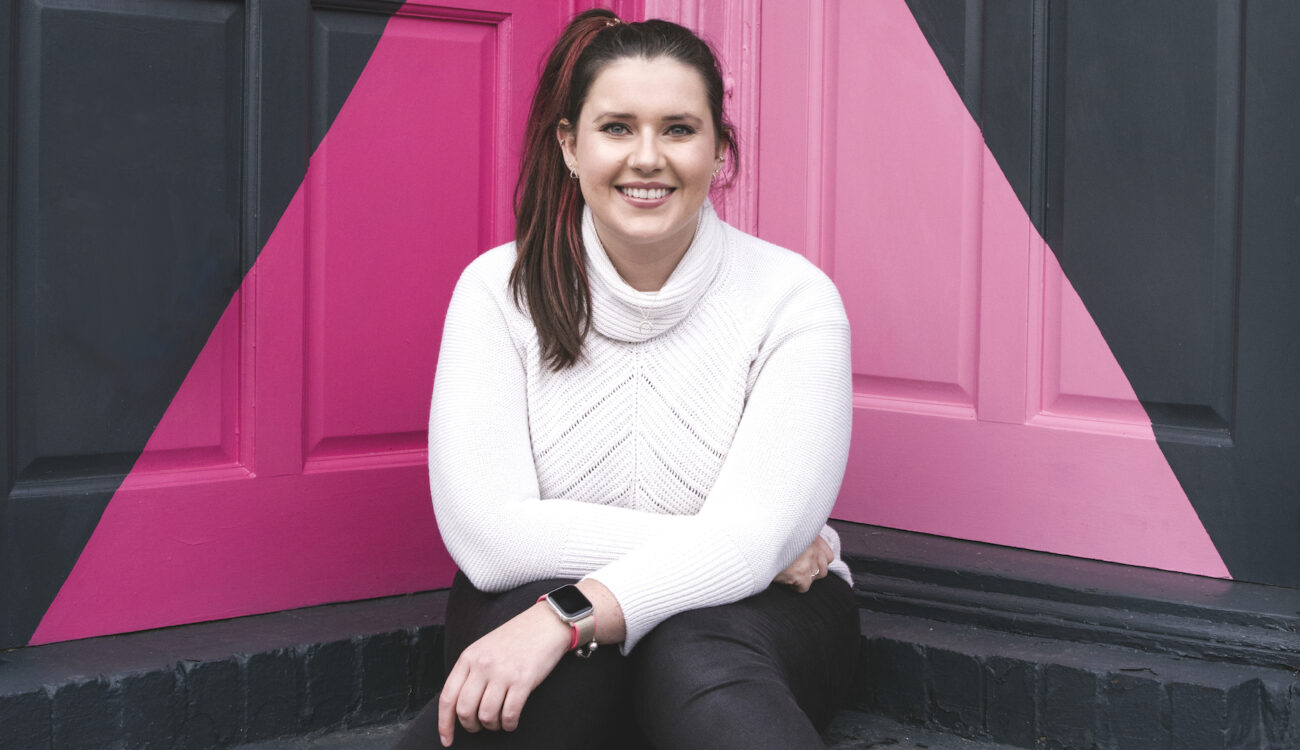 In celebration of International Women’s Day, CineD is launching a series of interviews highlighting women in the film and television industry. For our first piece, we caught up with colorist Rebecca Goodeve, who has just announced her new post-production company, Author Productions.

Not long ago, you might have seen Rebecca Goodeve walking around London with nothing but a dream of working in the grading suite and a stack of printed CVs.

Fast forward to today, and things couldn’t be more different. Recently selected as part of BFI Network’s BAFTA Film Crew, Goodeve has credits ranging from short-form projects for the likes of Nikon, ALDO Shoes, and Tom Rosenthal; through to feature films including Insurgent, Making Noise Quietly, and Hurt by Paradise.

As though this wasn’t impressive enough, she has also just launched her new post-production agency, Author Productions: a collective of grading, editing, and visual effects professionals in partnership with Vaudeville for sound design and mixing.

We spoke to Goodeve to dive into her impressive career, why she decided to set up Author Productions, and how she got to where she is today.

Rebecca Goodeve: I’d set up my freelance grading business, Author Colour, in 2017. Through 2020, I refurbished the studio and that got loads of attention.

I started to get emails asking whether Author Colour also had editors, visual effects artists, or sound designers on the books.

That’s what encouraged me to take the next step into starting a full-service post company. It wasn’t a long-term ambition, but once I saw the opportunity I knew it was what I wanted to do.

R.G.: Starting a post company has been a whirlwind, and quite demanding getting everything going.

I knew I wanted to focus on building a collective of experts in each of their fields. I began by reaching out to other freelancers I’d worked with in the past, to see whether they’d like to help me to build something bigger.

The most important thing was that everyone was someone I could trust. Besides, we all had to get along well with each other. Without that, I knew we wouldn’t succeed.

Approaching such talented people was one of the most nerve-wracking things I’ve ever had to do! Luckily, I’ve always been a risk-taker and amazing artists bought into my idea.

Who currently makes up Author Productions?

R.G.: Author Productions is made up of myself, Roel Videler, and Jenn Lee in color, as well as editors Adriano de Mello, Jim Page, and Chloë Kilby. There’s also VFX supervisor Lee Watson, who I have known since we worked on the Keith and Paddy Picture Show back in 2016.

What are the benefits of an agency?

R.G.: We aren’t part of a corporation – we’re a collective of individuals with specialized talents, who can complete full-service post-production together to the highest standard and offer our clients a lot of flexibility.

This means even just starting out, we have a presence in the UK, US, and the Netherlands; so after the pandemic clients can easily come to our studios in multiple countries, or find one of us online.

By ensuring that we use industry-standard software including Nuke, Avid, Premiere, FCP, and DaVinci Resolve, we can deliver projects ourselves or become a key part of a larger project without difficulty.

For sound design services, we partnered with Vaudeville. They do voiceovers, ADR recordings, and Mixing in Stereo, 5.1, and Dolby Atmos. For larger projects that need additional deliverables, we can also count on The Finish Line in London.

What has the transition from freelancer to founder been like?

R.G.: As a freelancer, I missed working with others. It’s really nice to have a team again to bounce ideas off of now. We’re in this WhatsApp group and everyone chips in, working together is a collaborative process rather than hierarchical.

I really like that. It takes a lot of pressure off me, which is good for my health as I have epilepsy that can flare up with stress.

What are you most looking forward to for the future?

R.G.: Hopefully, getting to work on plenty of exciting projects, particularly feature film and television shows, as well as music videos.

My next step for Author Productions is to bring on board a creative producer to start getting projects managed. Other than that – I want to take things day by day and see all the future holds.

Have you ever been curious about setting up your own business? Share your thoughts in the comments below and stay tuned for more exclusive profiles from women in the industry.